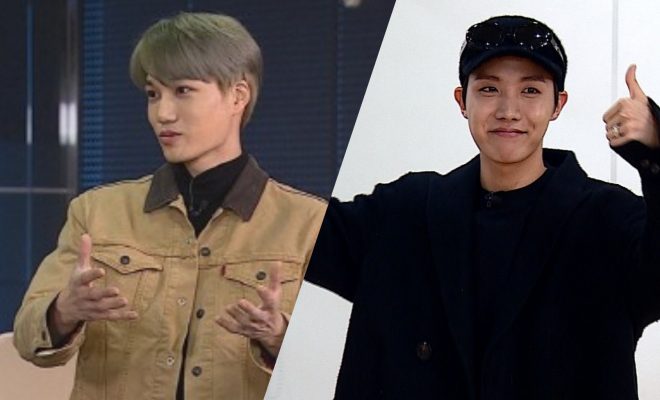 Two of the most talented dancers of their generation — EXO’s Kai and BTS’ J-Hope — will impart their knowledge and skills to trainees on MBC’s audition and survival show Under Nineteen.

The main dancers of EXO and BTS will appear as dance mentors on the show to share their insights in dancing, and help the contestants in improving their performances. The upcoming appearances of the two idols are hyping fans especially since they are both renowned dancers among idol group members.

Kai has been dancing since he was eight years old, and studied jazz dance and ballet. Additionally, he was hip-hop trained under SM Entertainment since he signed with the agency at 13 years old. The EXO member has showcased his performance skills since his pre-debut, and has been acknowledged by fellow artists for his skills. 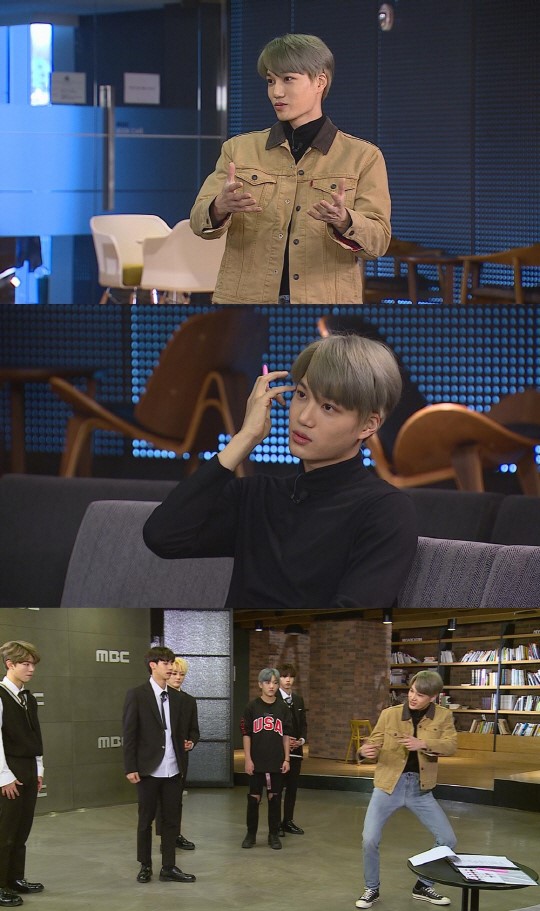 Preview of Kai’s upcoming appearance on the show. (Photo retrieved from Sports Chosun)

Meanwhile, before debuted as a member of BTS, J-Hope has been making a name for himself as a dancer, winning local and national prizes for his skills. He is also recognized for his role in creating choreography for his group.

See Also: BTS Is The Top Singer For 2018 For South Koreans 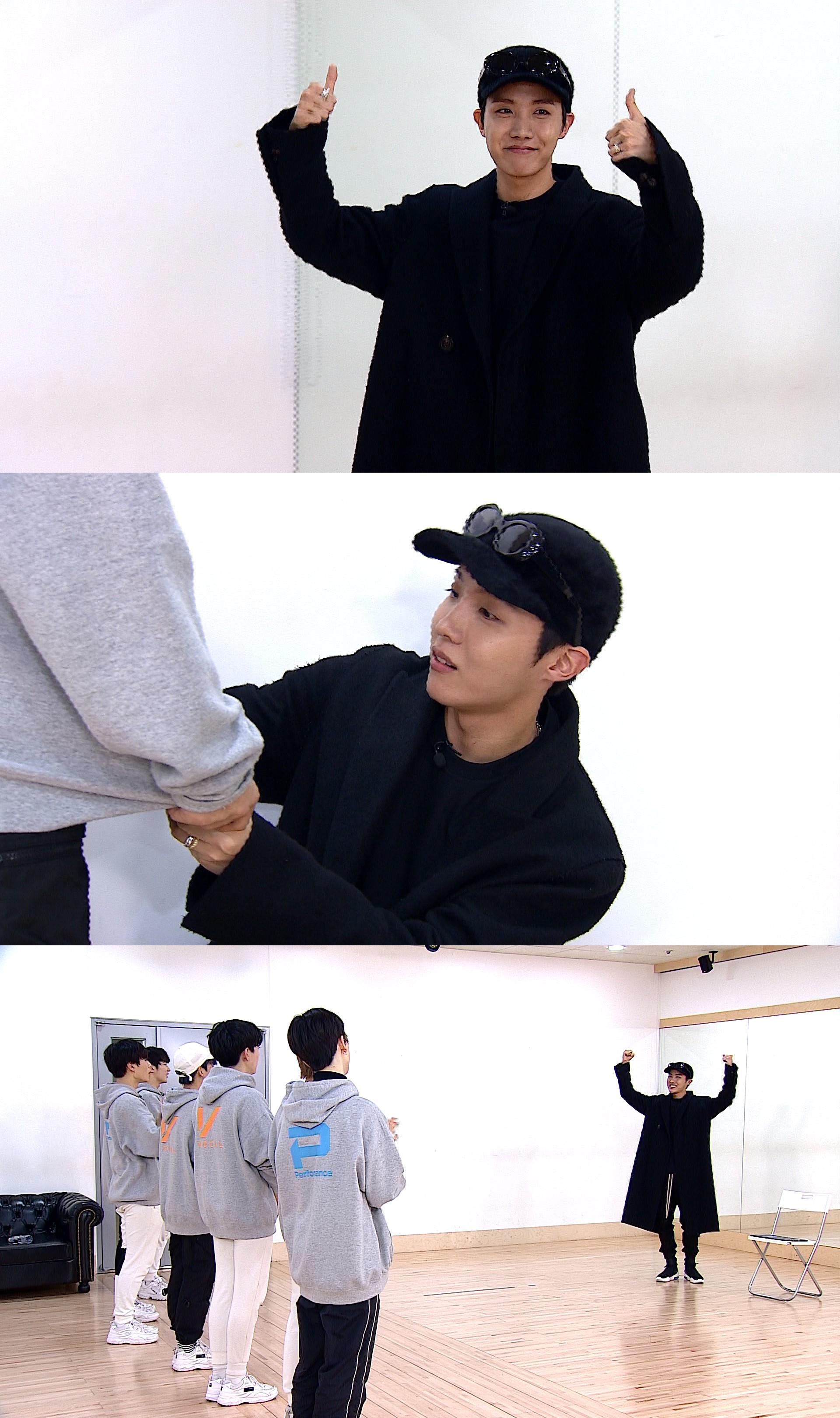 Preview of J-Hope’s upcoming appearance on the show. (Photo retrieved from iMBC)

Aside from their dance skills, the EXO member and BTS member will also provide advice to the aspiring talents as seniors in the industry.

Under Nineteen features trainees who are aged below 19 years old. The show started with 57 participants, who were divided into three teams based on their abilities — vocal, rap, and performance.

The show premiered on November 3 with Kim So Hyun as host and supporter of the group. Dynamic Duo’s Gaeko and Choiza serve as rap mentors, while Crush and EXID’s Solji are the show’s vocal trainers.

Under Nineteen airs every Saturday at 6:45 p.m. KST on MBC.