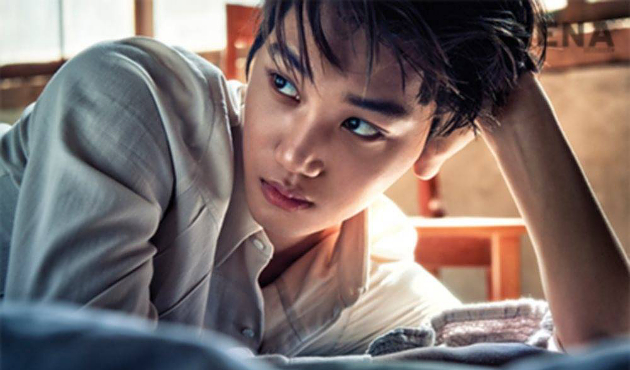 Seems like KBS network acknowledges well the promising skills of Kai as an actor.

Not long ago, EXO member Kai finished the endearing first-love-coming-of-age drama, Andante. Now, he is back to join a roster of popular veteran actors in the next anticipated drama, Miracle That We Met. 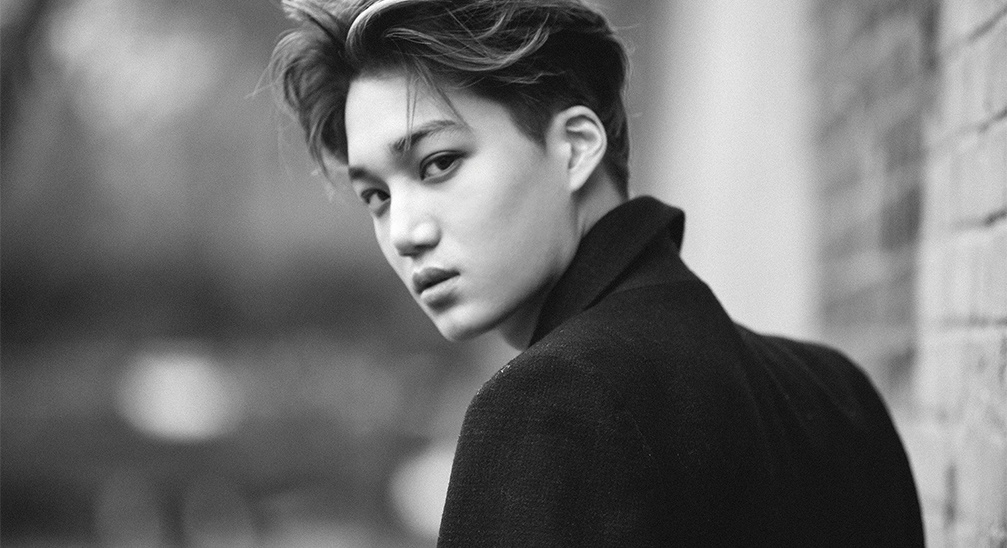 This KBS drama is creating a buzz since it will be a reunion drama for the writer-PD tandem of last year’s hit romantic-comedy Strong Woman Do Bong Soon. Writer Baek Mi Kyung who also penned Woman of Dignity and Beloved Eun Dong teams up with PD Lee Hyung Min, famous for dramas which includes Postman To Heaven and I’m Sorry I Love You. Based on their creative portfolios, viewers would be gifted with wacky scenarios, with a touch of genuine life lessons that will leave lasting and addictive impressions.

Coming from a delightful youth drama, Kai has also recently debuted in Japanese drama market for Spring Has Come, where he played as a photographer who creates a connection with a Japanese family.

For his new project, Kai will portray the key role of “messenger Ato”, who spins the plot of Miracle That We Met.

The fantasy-melodrama will tell the story of a fortunate banker (Kim Myung Min), who has been living a detached life with his family because of his career ambitions. He has slowly estranged himself to his children causing an unhappy marriage with his wife (Kim Hyun Joo). In a magical mishap which Kai induces, the banker will wake up to a different life as a husband of Chinese restaurant owner (Ra Mi Ran), who loses her husband in an accident.

Kai is up to challenge himself in his new character as he tries to redeem his error, but he will face road blocks along the way in trying to set the things right for the trouble he caused.

Miracle That We Met is scheduled to take the place of Radio Romance at Monday-Tuesday spot of KBS.