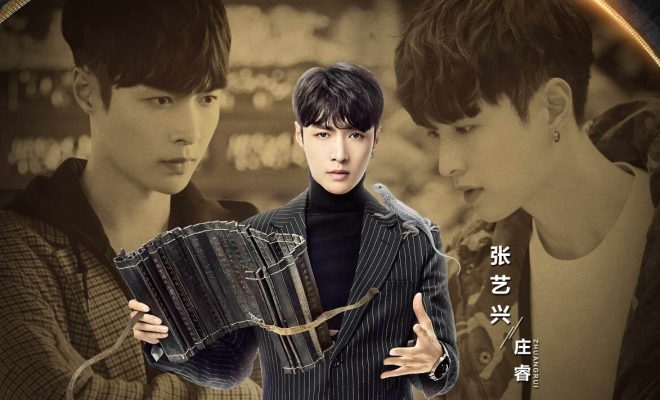 Immerse yourself in the adventure of Lay Zhang as Zhuang Rui in his new drama The Golden Eyes!

EXO’s Lay Zhang returns with a new drama titled The Golden Eyes that will surely tickle your imagination and hook you from the get-go.

Adapted from a popular online novel of the same name, the drama tells the story of a pawnshop employee who encounters an antique and gains unexpected magical powers with his eyes.

Lay Zhang as Zhuang Rui will take viewers to a thrilling journey that will introduce Cici Wang (Wang Zixuan) as Miao Feifei, Ka (Wang Yuexin) as Huang Fuyun, and many more, while integrating ancient Chinese motifs with Western-style storytelling. 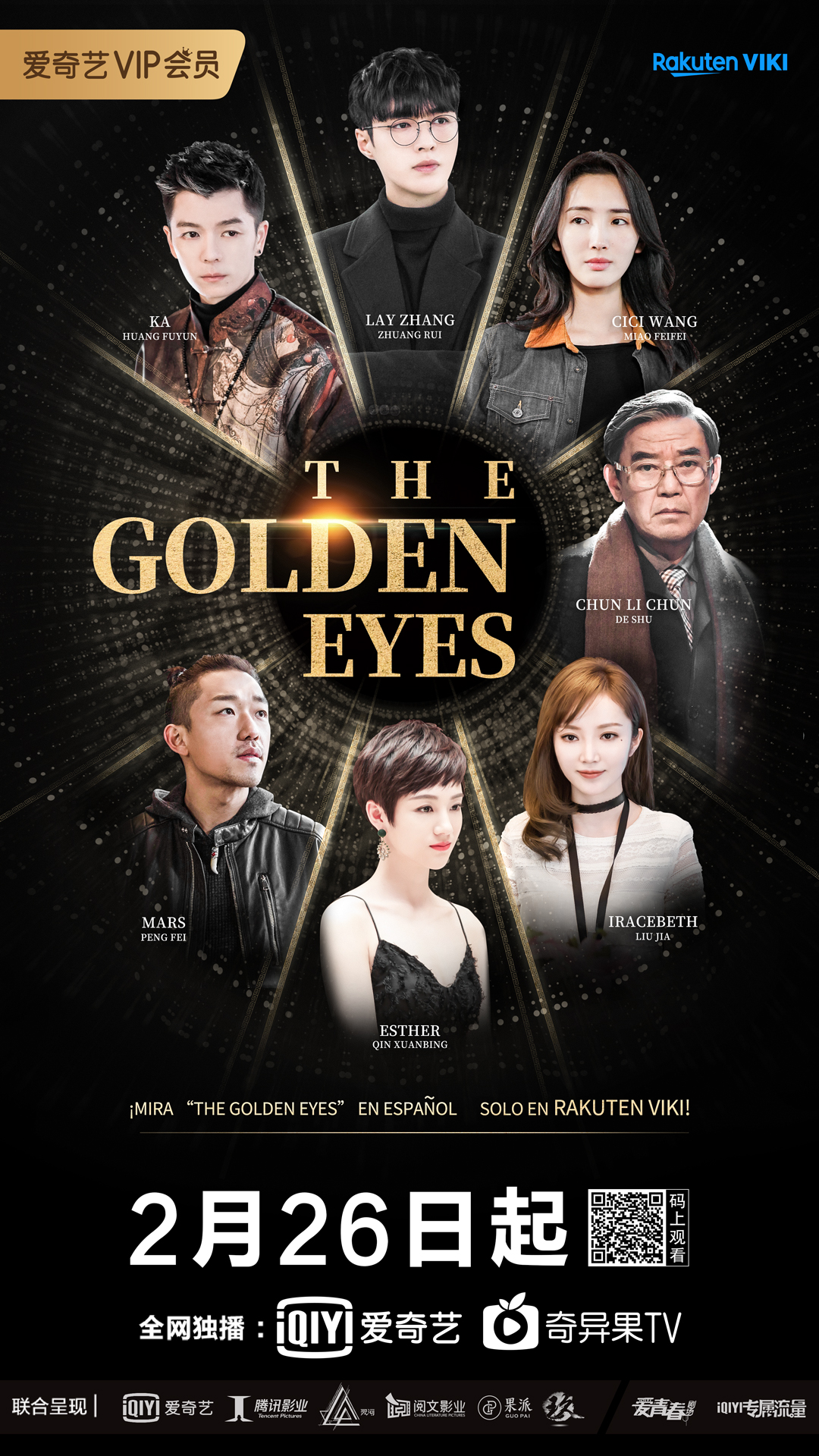 With high quality production value and fast-paced storytelling from the team behind the hit drama The Mystic Nine, The Golden Eyes follows on the heels of other internationally successful titles including Tientsin Mystic and Burning Ice.

The new series premiered on China’s Hunan TV on February 26. And for international EXO-L and drama viewers, Rakuten Viki made viewing it more convenient as The Golden Eyes is now available on the platform for streaming.

Other Than Music, Lay Zhang Creates Waves In TV And Films Too

The new drama marks the second collaboration of Lay Zhang with the production team. In 2016, the singer-actor starred in The Mystic Nine as Er Yuehong, the second master of the clan and an opera singer.

The drama received great reviews in China and recorded more than 12 billion views for its 48-episode run. It is considered as one of the most watched Chinese dramas. 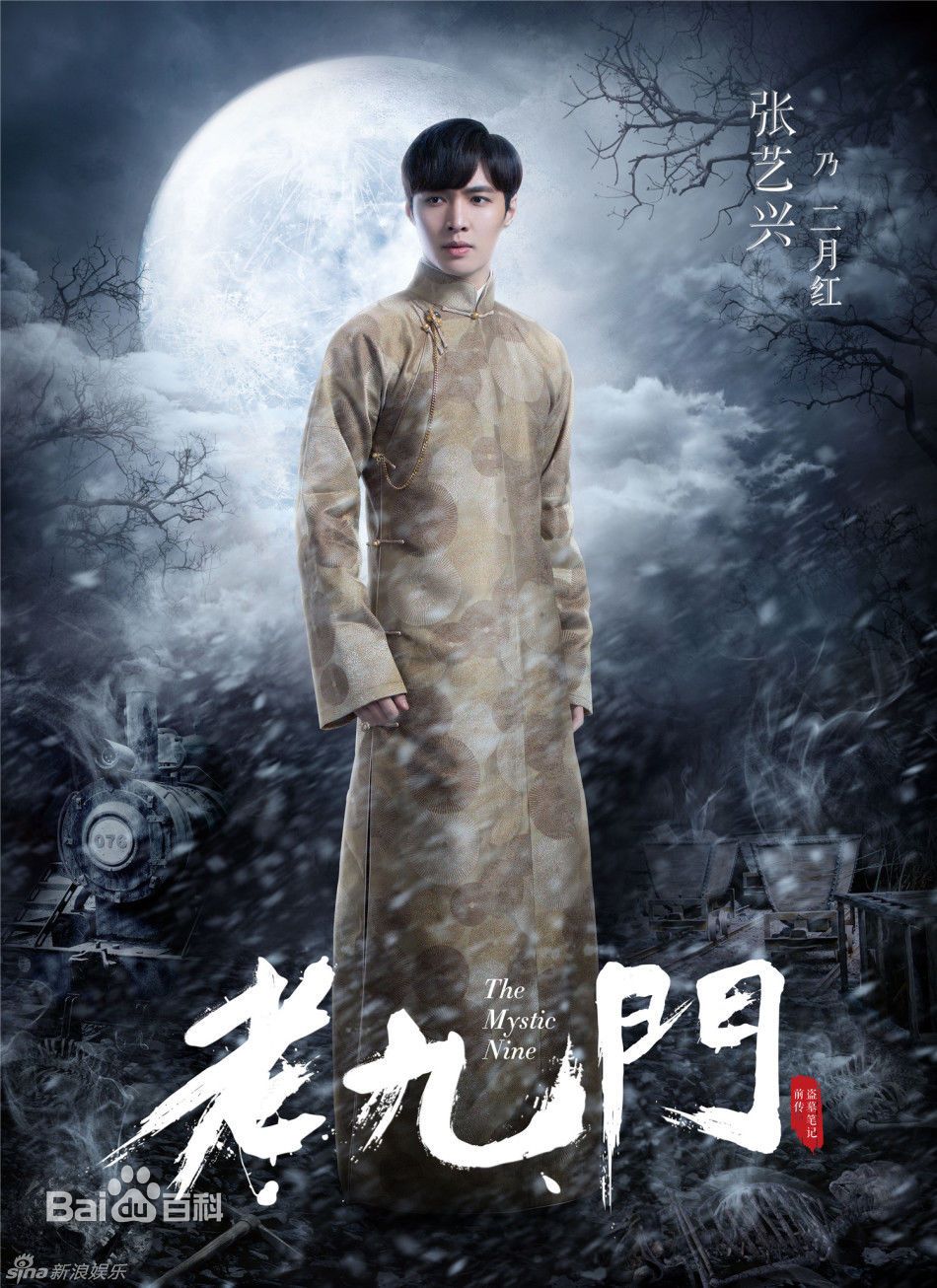 The Golden Eyes adds to Lay Zhang’s growing filmography. Since his debut on China’s big screen in 2015 with a supporting role in Ex-Files 2: The Backup Strikes Back, the EXO member has appeared in at least one film and one drama every year.

Last year, he headlined the box-office hit The Island, along with Huang Bo. He also starred in its web drama version and made a special appearance in the drama Sand Sea.