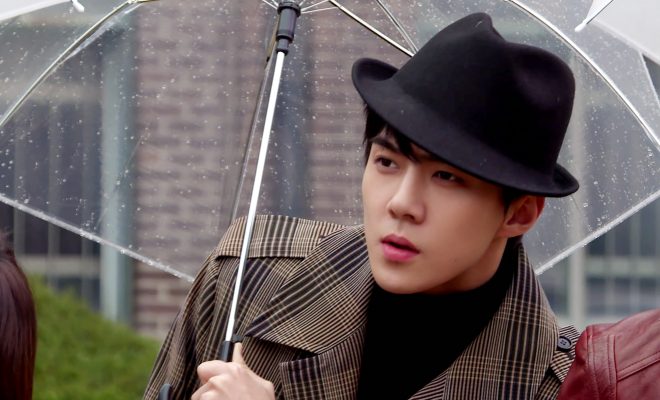 EXO’s Sehun To Charm With Dance Moves In This Week’s Episode Of Netflix’s “Busted!”

Busted! picks up from its scintillating run of mind games, city chase and finding crime culprits in the last three weeks.

Building up its engaging drive, the celebrity detectives led by veteran entertainer Yoo Jae Suk, are set for another two episodes of puzzle exploits that will test their wits, and showcase their hidden charms in the first Netflix produced Korean variety show, Busted! 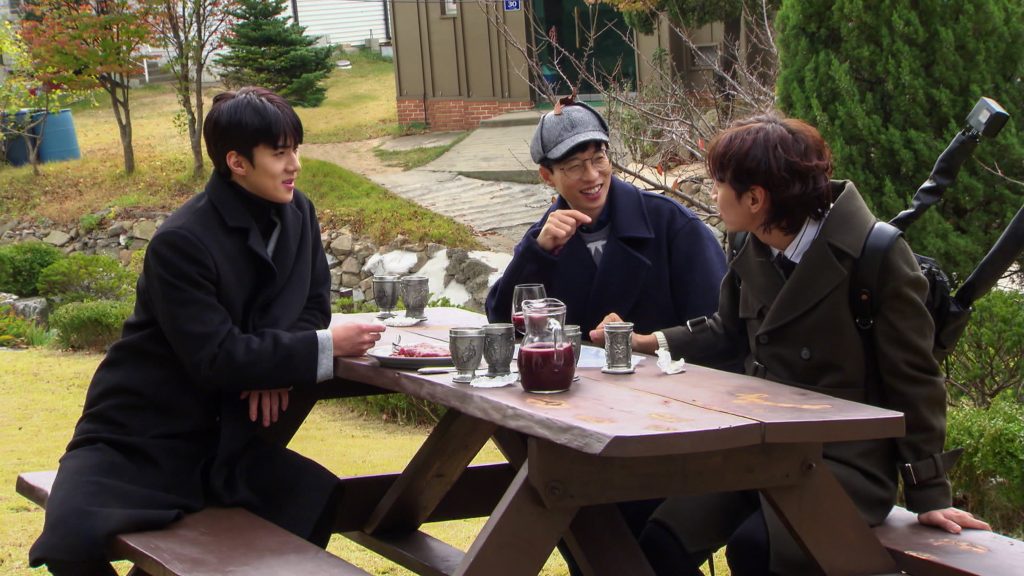 For its 7th episode, “The Disappeared Magician”, the seven detectives are tasked to search for clues to find a magician who strangely vanished.

A special dance performance by EXO’s Sehun is not to be missed on this episode, so ready your sweet sighs and grins. *wink 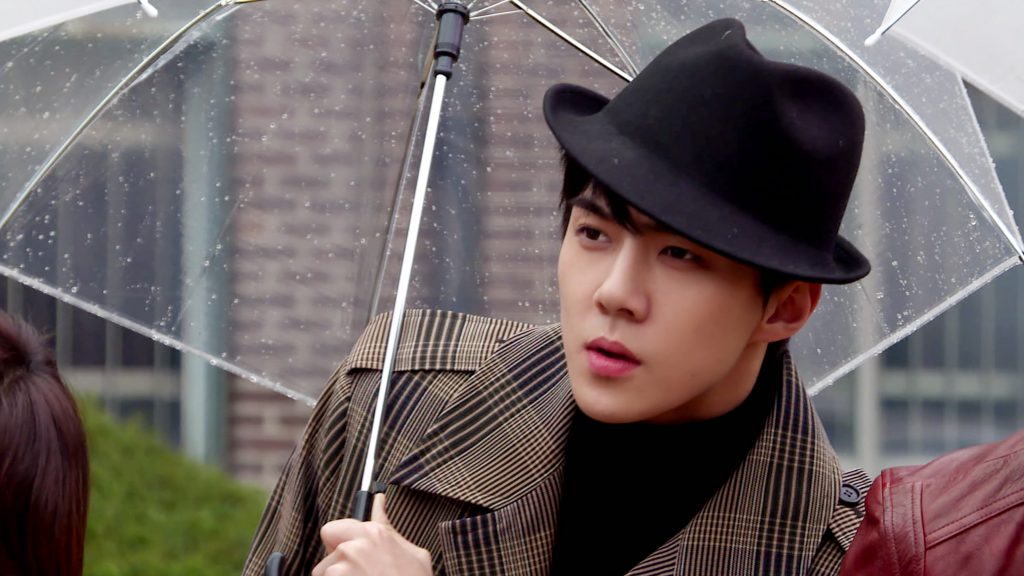 Jung Hye Sung (Doubtful Victory) will join the team along with Choi Hyeon U, who will portray the magician role. American mentalist and voice actor Joshua Seth also appears as a guest.

Meanwhile, on episode 8, titled “The Mysterious Gentleman”, they are pitted to battle for money in finding the answer to a long-unsolved mystery. Jang Gwang (A Korean Odyssey) and pop star Kriesha Chu are guest stars to sizzle the competition which will choose the best detective of them all.

Busted! is a 10-episode mystery-solving variety show produced by Netflix with creative showrunners Jang Hyuk Jae and Jo Hyo Jin. They are the creative minds behind successful variety shows including Running Man and Family Outing.

Netflix’s Busted! is available to over 125 million members in 190 countries.

Check out the sneak peak of episodes 7 and 8 which will stream on May 25.

All photos and video are provided by Netflix PH.