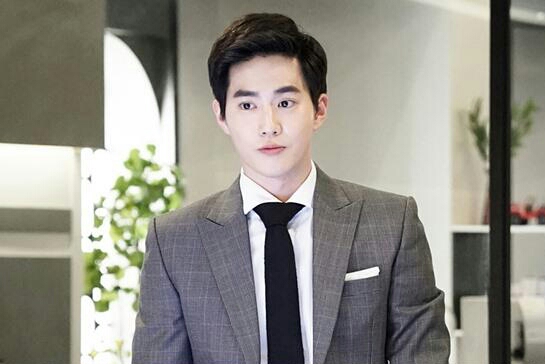 Rich Man is set to capture the romance of a genius  businessman, who does not recognize the face of his first love, and a woman with eidetic memory. 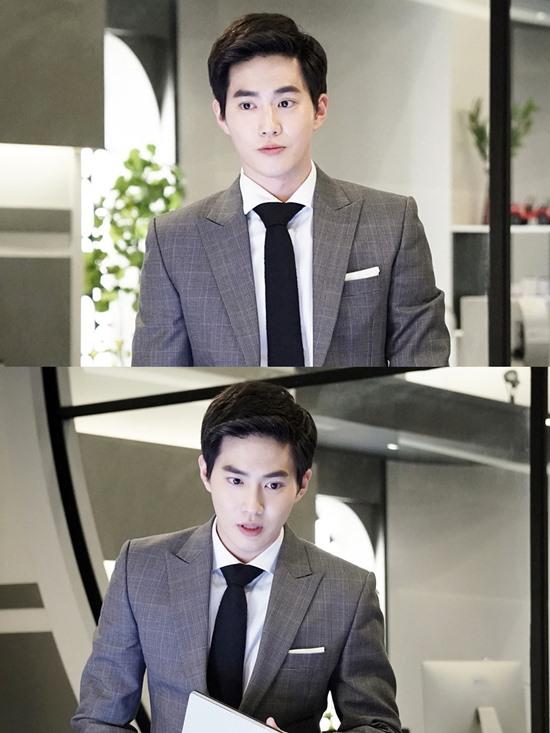 According to MBN, the drama will tweak the story to provide a distinctive appeal. The production team looks forward to achieve warm reception from the audience.

Suho is up to play the role of an innovative CEO, Lee Yoo Chan. A self-made man a la Steve Jobs, who has built his company with his superb ideas. Unfortunately, he is suffering from prosopanosia, a facial recognition disorder.

He is up to stir romance with adorable actress Ha Yeon Soo, who is tasked to portray the optimistic lead girl with photographic memory. Having main leads with beautiful visuals and quirky attitude would definitely ramp up the love chemistry for this new rom-com. 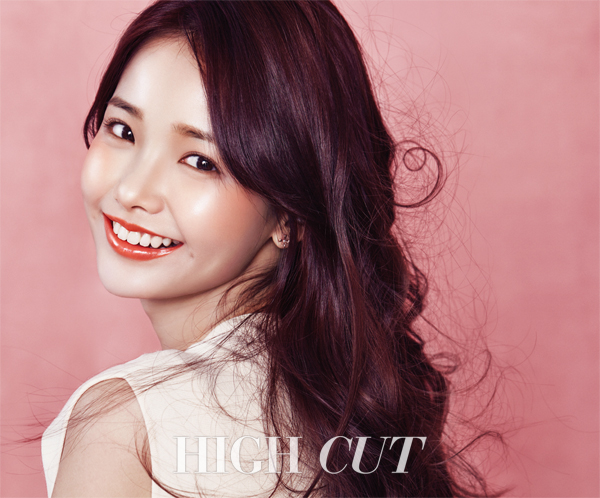 On March 27, the cast and crew gathered with enthusiasm to signal the beginning of the drama production. Suho led the team in offering prayers for the success of the new project.

The production crew expressed satisfaction on Suho’s immersion to his role. “Kim Jun Myeon (Suho) is diligently working and doing his best in the shooting scene”, the production team said. 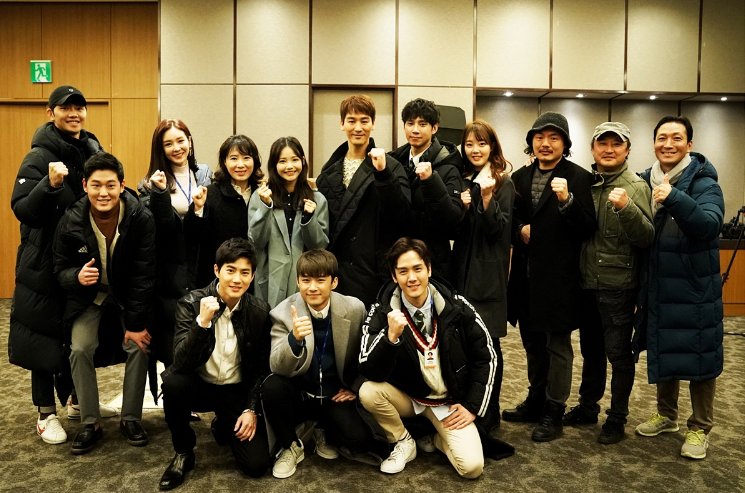 Suho joins fellow EXO members D.O., Kai, and Sehun in starring solo acting projects this year, along with their scheduled concert tours for The Elyxion.

Rich Man is Suho’s third lead web drama project after playing musician in The Universe’ Star, and a pattisier in How Are You Bread. Meanwhile, Ha Yeon Soo is famous for her roles in delightful musical campus drama Monstar, and family dramas The Legend of the Witch and Potato Star.

In related news, the busy K-pop star recently collaborated with Jang Jae In for tracks “Dinner” and “Do You Have A Moment?”

Rich Man will be broadcast simultaneously via MBN and Dramax Singapore on May 9.