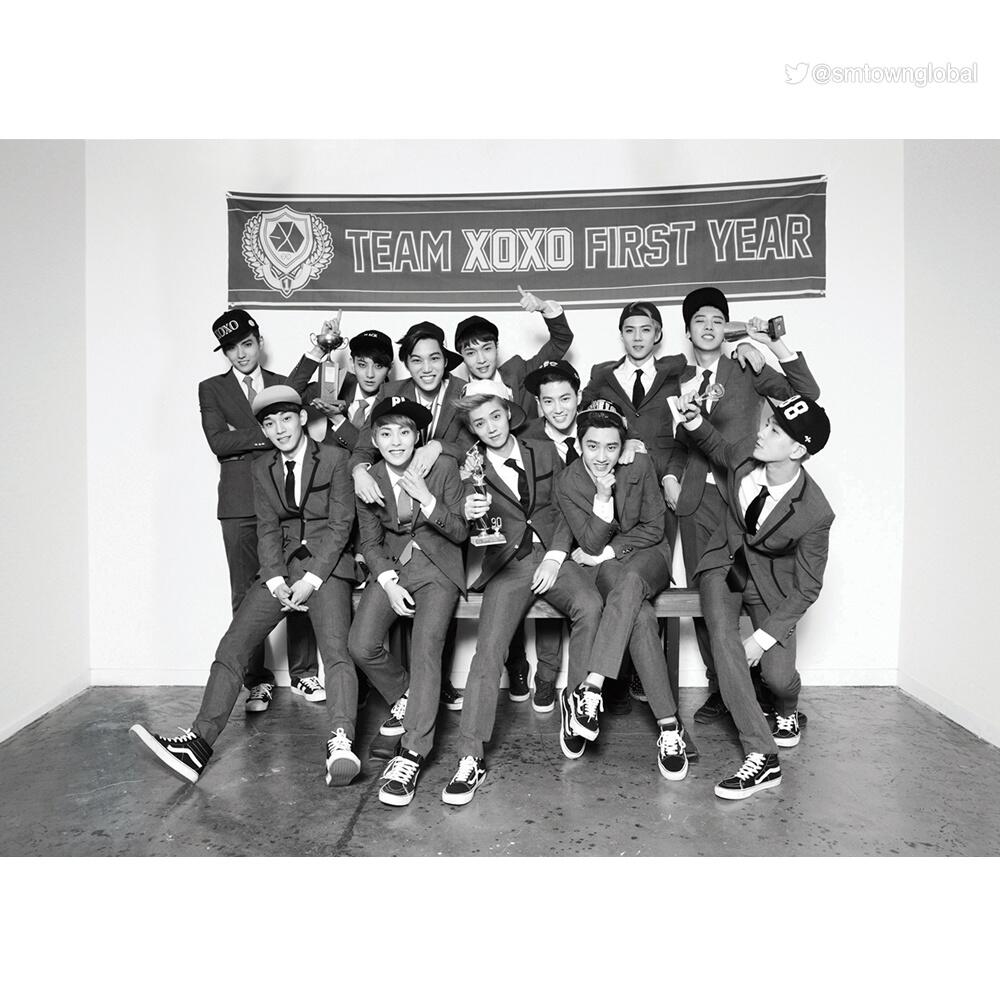 EXO has made another victory by winning on SBS’ Inkigayo on June 16 with Wolf. The boys have beaten Bumkey Kwon’s Bad Girl and Huh Gak feat Jeong Eun Ji’s Short Hair.

Noticing the support from international fans, EXO said thanks in Korean, Chinese, and English.

This is EXO’s third win after they took their first on KBS’ Music Bank and MBC’s Music Core. Fans celebrated the news by tweeting about EXO’s winning on Twitter with hashtag #EXOTHIRDWIN

You can watch the video here: