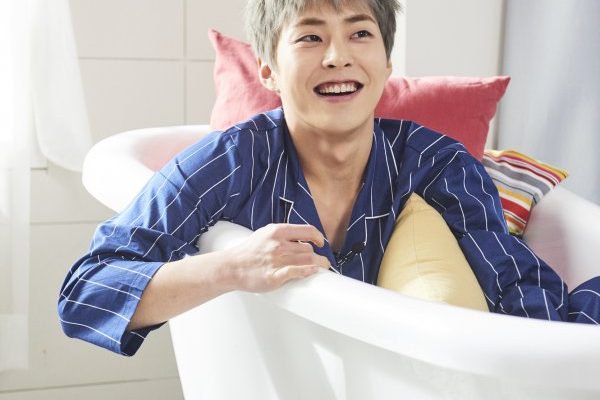 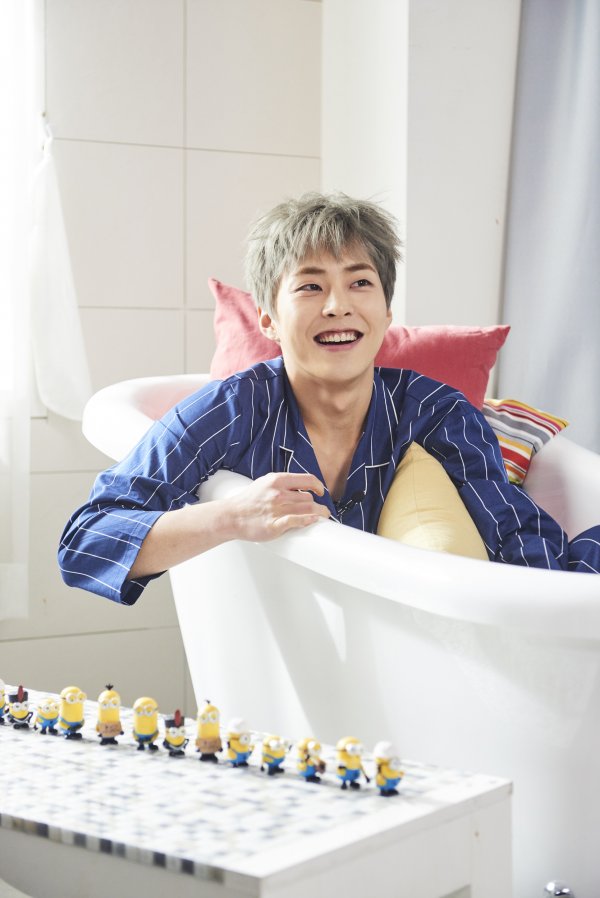 The EXO member expressed his goal to achieve the Grand Prize for MBC’s year end entertainment show in 2018 for his new venture, It’s Dangerous Beyond Blanket.

The show who had its pilot broadcast last year was picked by the network for regular broadcasting because of the impressive responses from the viewers.

It’s Dangerous Beyond The Blanket is a vacation-type reality show which gathers the celebrities in one house. The artists will be handed with tasks and activities to do together as the show aims to present slow and relaxing living.

EXO’s Xiumin was loved in the pilot broadcast last year for his cute interactions with cast members. His attention to neat and orderly living induced laughter when he shared a room with Wanna One’s Kang Daniel.

In related news, Xiumin is also preparing for EXO-CBX’s comeback on April 10. He is also touring Asia with fellow EXO members for The Elyxion.

It’s Dangerous Beyond The Blanket is set for broadcast on April 5.

We need your support! If you have enjoyed our work, consider to support us with a one-time or recurring donation from as low as US$5 to keep our site going! Donate securely below via Stripe, Paypal, Apple Pay or Google Wallet.
FacebookTwitter
SubscribeGoogleWhatsappPinterestDiggRedditStumbleuponVkWeiboPocketTumblrMailMeneameOdnoklassniki
Related ItemsEXOexo xiuminIt's Dangerous Beyond The BlanketXiumin
← Previous Story Jung Hae In & Son Ye Jin Discover Real Love In “Something in the Rain”
Next Story → K-Drama Recap: “That Man Oh Soo” Episodes 7 & 8