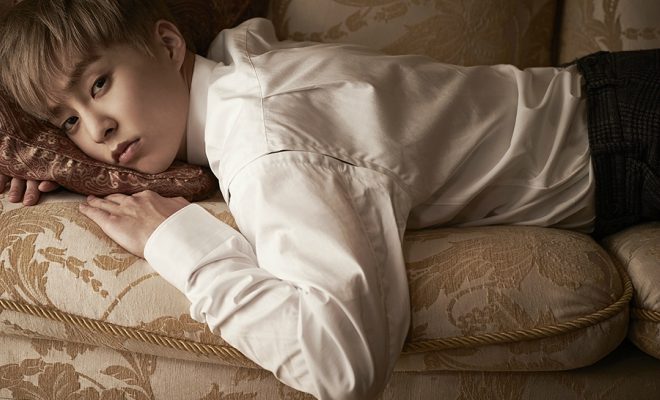 EXO’s Xiumin and Wanna One’s Kang Daniel together again? Count us in!

Xiumin, who is currently in the middle of preparation for EXO-CBX’s upcoming comeback, expressed his affection for the show, and decided to take part in its regular run. 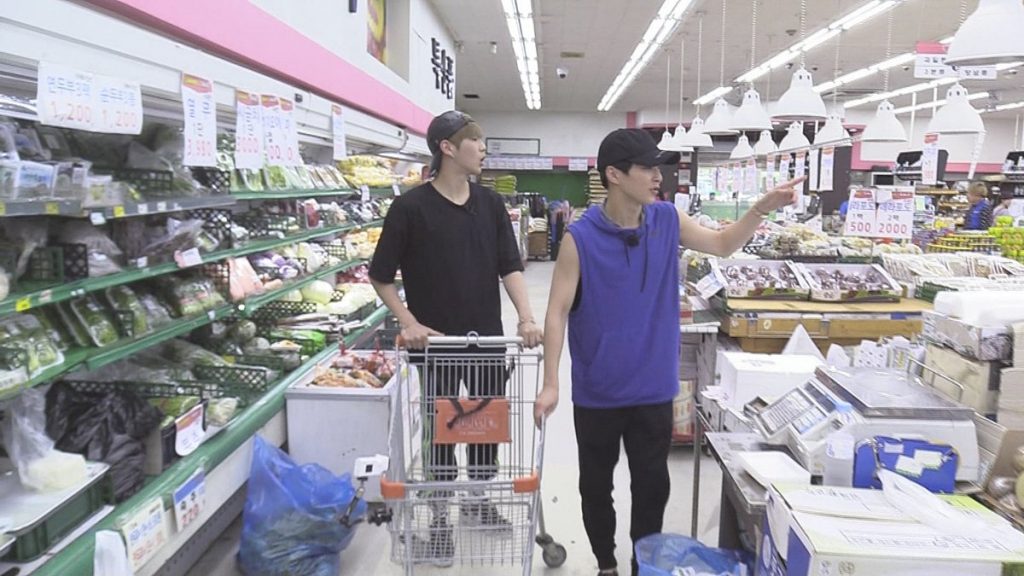 A still cut from “It’s Dangerous Beyond the Blankets” featuring Xiumin and Daniel. (Photo from MBC)

During the three-episode pilot, Xiumin became roommates with Kang Daniel. The duo displayed outstanding chemistry especially in terms of cleanliness.

The show also gave fans a peak at the EXO member’s personality and routines. In addition, the items he used became hot topic, earning the nickname “Xiumin Set”, and selling out in a flash.

It’s Dangerous Beyond the Blankets is a program focusing on homebodies. Actors Kim Min Suk, Lee Yi Kyung, and Lee Pil Mo and iKON’s Junhoe were also previously confirmed to join the show.

It’s Dangerous Beyond the Blankets is expected to premiere next month. 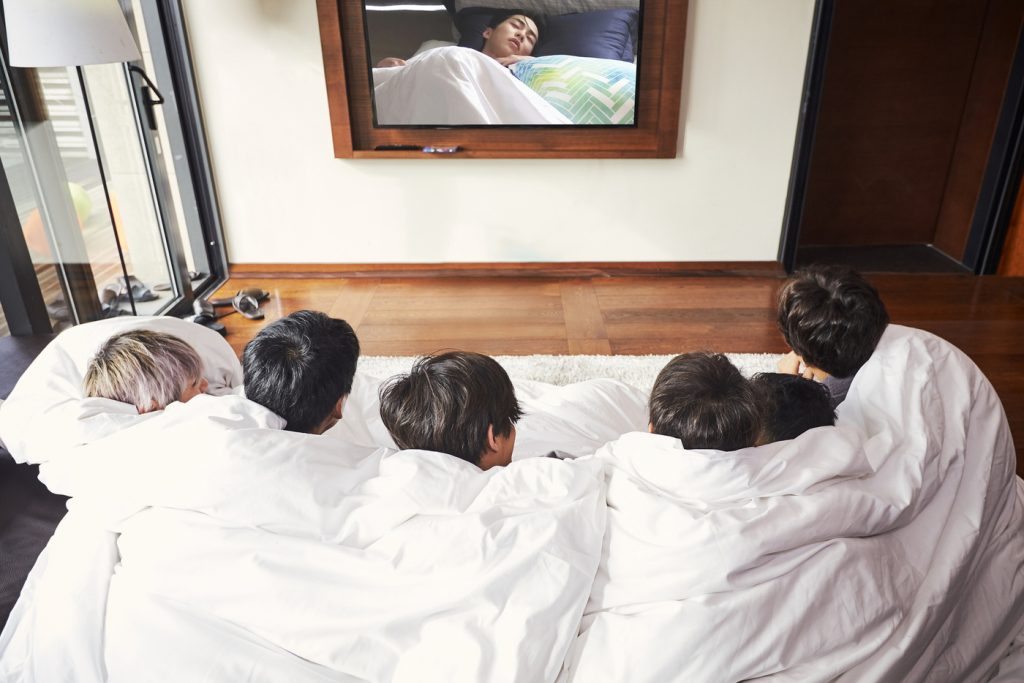 A teaser for the upcoming show (Photo from MBC)

Meanwhile, EXO-CBX, which is composed of Chen, Baekhyun, and Xiumin, is reportedly aiming for an April comeback after about a year and a half since its debut with Hey Mama!.