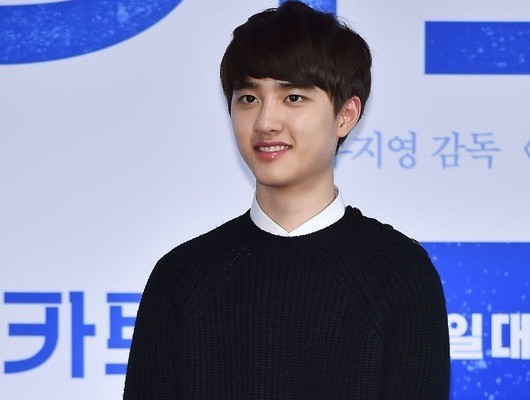 Seems like it’s time for D.O to expand his acting career, as the EXO member has just been offered one of the lead roles in a new movie, titled Brother (translated).

Brother is said to tell a story of two brothers, and according to SM Entertainment, D.O is now considering to star as the younger brother in the movie. Writer Yoo Young Ah, together with director Kwon Soo Kyung of Barefoot Ki Bong, will work on the movie.

The EXO member first made his acting debut with the roles in SBS’ drama It’s Okay, That’s Love and the movie Cart, impressing fans and netizens with his good acting ability.