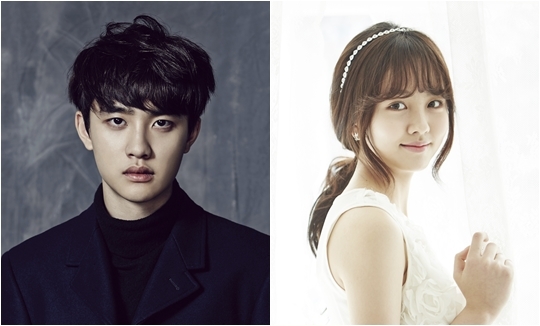 EXO’s D.O to Star with Actress Kim So Hyun in New Movie

Watch out! Another must-see movie is coming to your way!

It has been confirmed that EXO‘s D.O will be taking up the lead role to star alongside Kim So Hyun in a new movie titled Pure Love, directed by Lee Eun Hee.

Besides the EXO member and the rising actress, Lee David of KBS’ Who Are You – School 2015, and Yeon Jun Suk of MBC’s Make A Wish, together with actress Joo Da Young of KBS’ Masked Prosecutor, will also join the cast. The five stars will become best friends in the movie. 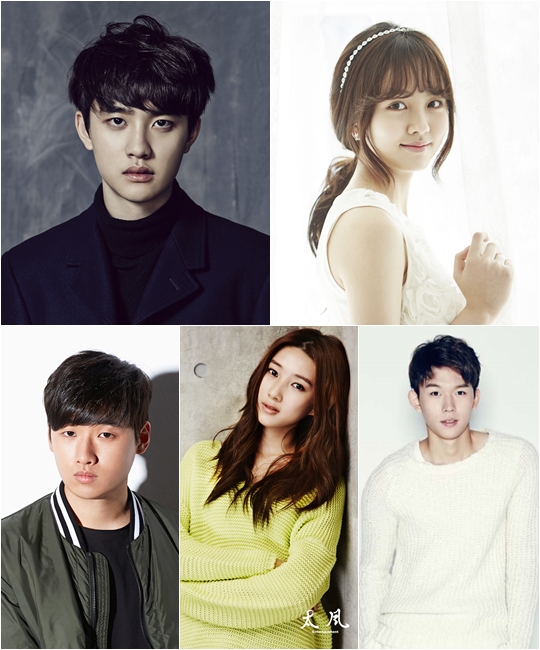 Pure Love, which focuses on the first love between D.O and Kim So Hyun’s characters, is said to tell a story of a love letter sent to a live radio broadcast.

The filming will take place in Goheung at the end of this month.