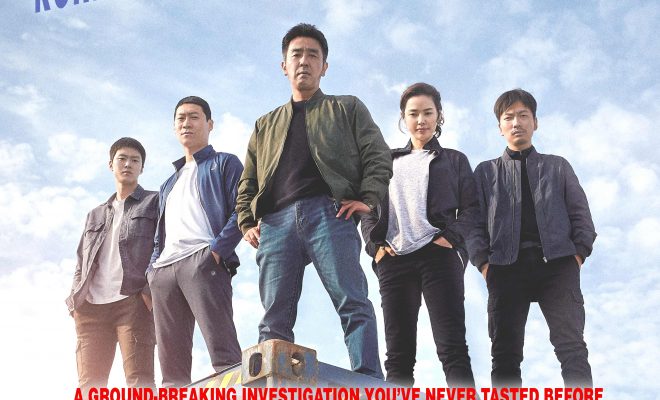 Filipinos will have a taste of South Korea’s highest-grossing film for 2019 this month!

Scoring a massive success in the box office, EXTREME JOB, makes its Philippine premiere on December 11. VIVA International Pictures and MVP Entertainment are bringing the Korean comedy film perfect for a movie date with your friends or family.

EXTREME JOB takes the story of a team of narcotics detectives who go undercover in a fried chicken joint to stake out an organized crime gang. But things
take an unexpected turn when the detectives’ chicken recipe suddenly transforms the rundown restaurant into the hottest eatery in town. Things turn out for the worst when they find out that their chicken chain is actually distributing drugs. 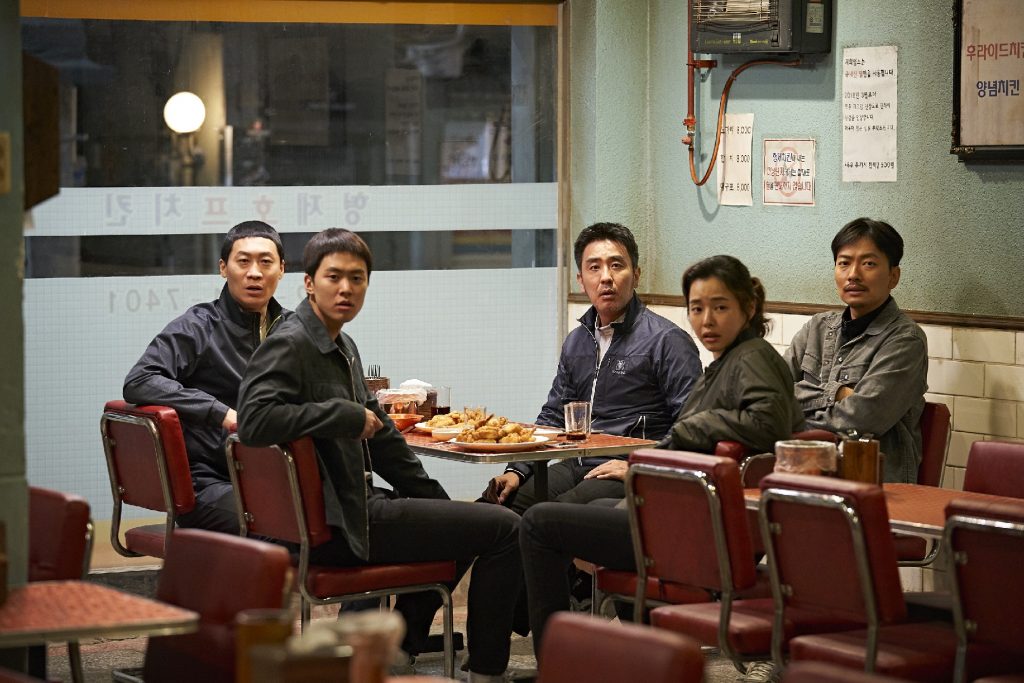 His team consists of unreliable Detective Jang (Lee Hanee) and the determined goal-setter Detective Young-ho (Lee Dong Hwi). Rounding up the cop team are the youngest, enthusiastic Detective Jae Hoon (Gong Myung), and Detective Ma (Jin Sun Kyu) who used his parents’ chicken recipe, making their restaurant famous. Together, the five of them fry chicken in the morning and fight crime in the evening. 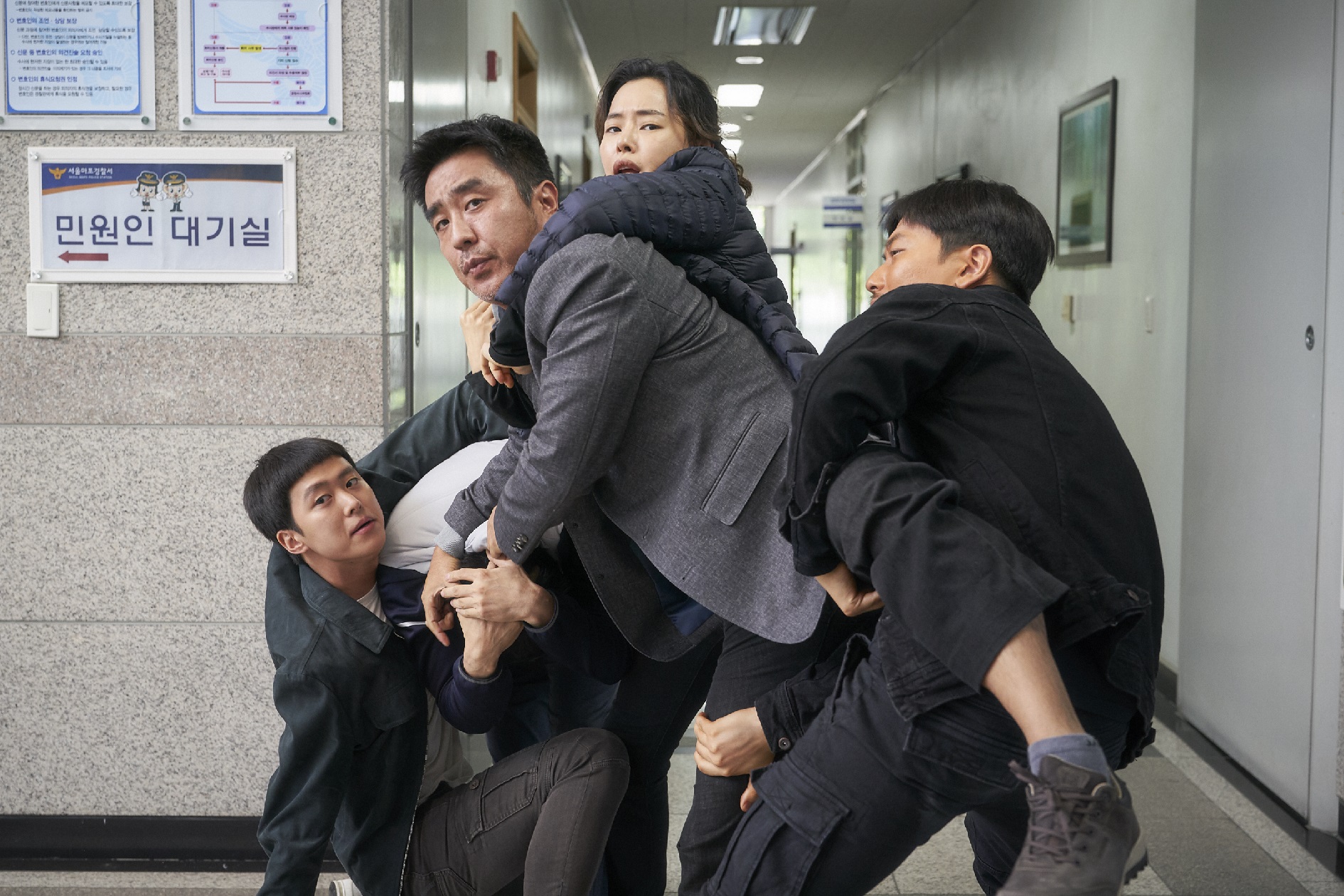 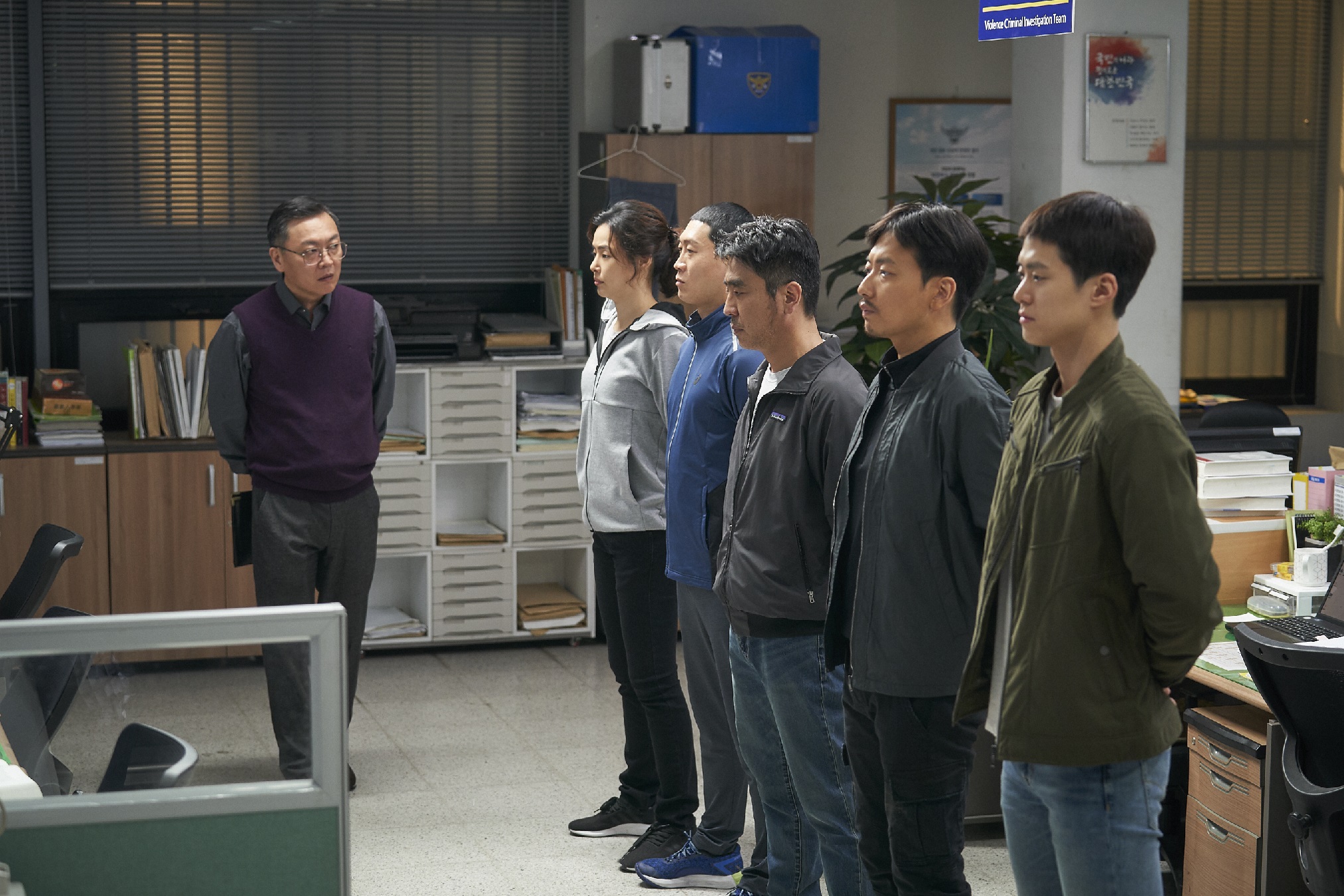 Released in Korea early this year in January, EXTREME JOB surpassed one million viewers in three days. Thereby, setting the record for the fastest record in exceeding a million views for a comedy film in Korea.

19 days after its release, EXTREME JOB became the highest-grossing Korean comedy film of all-time, setting a new record of 12,835,396 moviegoers.

Aside from securing the highest numbers of ticket sales this year, EXTREME JOB also secured the second spot of South Korea’s top-grossing film of all time based on the data released by Korean Film Council.

Treat yourself with a refreshing comedy film on December 11 at Philippine cinemas nationwide! 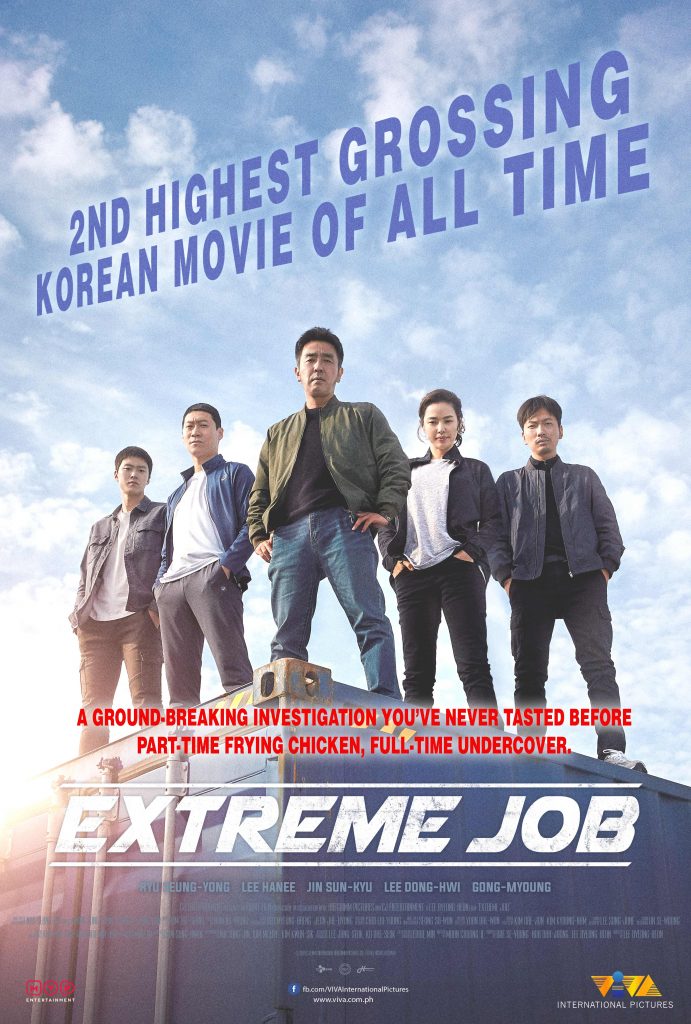 For additional information, visit Viva International Pictures for details about the screening.