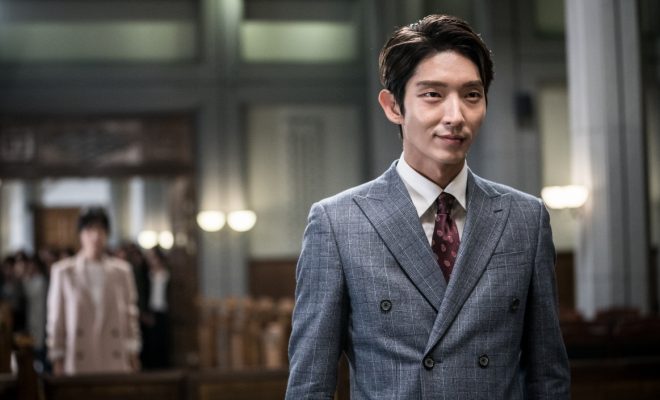 Lee Joon Gi makes sure he extends his love for all his fans all over the world! 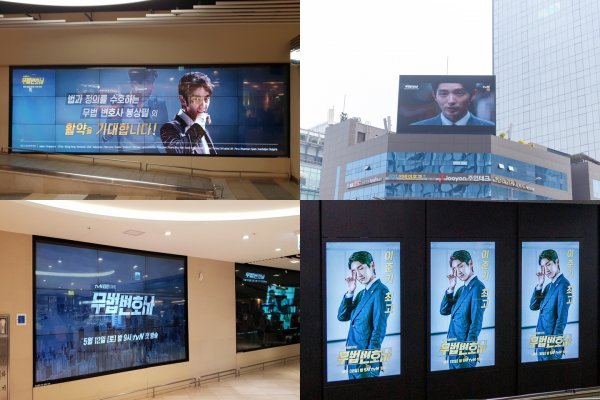 Known for doting his fans by actively interacting with them, Lee Joon Gi has even taken time off his busy schedule to celebrate his birthday this year. As a tradition, he does it annually for his cherished fans.

He also recently revamped his homepage as a venue to communicate with his worldwide supporters. His overseas followers returned the adoration by doing a fan project of posted photos and video ads on subway stations and building billboards to promote Lawless Lawyer.

Lee’s images will be a fixture in local subway stations including Seoul, Samsung, Jamsil, as well as 10 Busan stations.

Subway station posters and billboards are strong advertising methods.  Hence, advertising executives and the people in the entertainment industry can feel the immense star power of Lee Joon Gi. 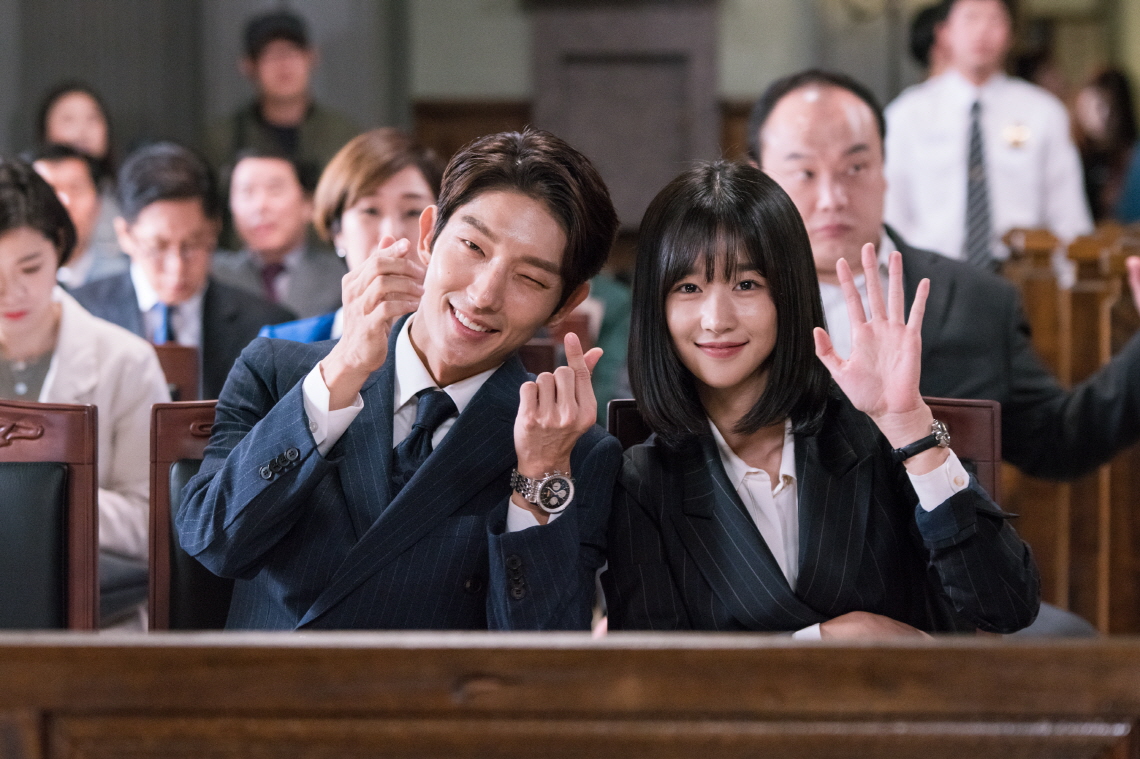 The nationalities of fans that support the actor are also diverse. A total of 26 countries across Asia, North and South America, Europe, and Arab region became one with their beloved actor to campaign for his new drama.

Lee Joon Gi has taken his first legal drama role in his new project. He suits up for the role of a lawyer with calculated persona. He takes advantage of the human law gaps to get the work done. After witnessing his mother’s miserable death when he was young, his absolute mission is to avenge his mother’s unfortunate passing. He uses flawless techniques with his fist as an attorney, who dreams of a justice well-served through righteous government rules.