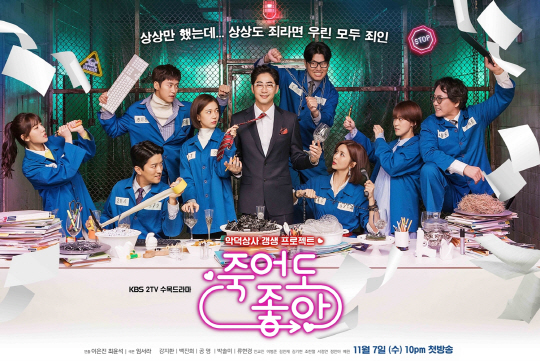 Feel Good To Die, KBS’ newest offering, is keeping up with the network’s tradition of good office dramas.

The network’s success in such genre is evident from its past dramas like Chief Kim, Goddess of the Workplace (Queen of Office) and Jugglers. 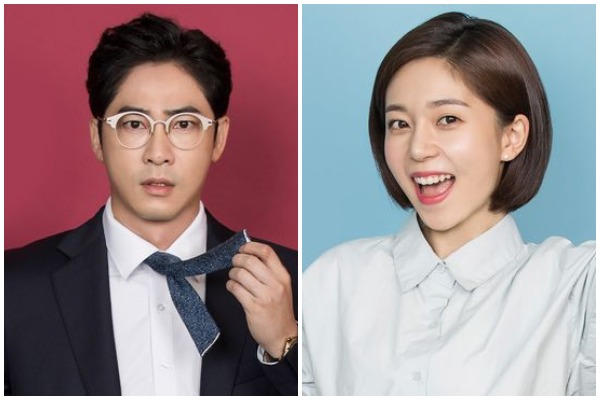 The upcoming drama based on web-comic, Happy If You Died, stars Kang Ji Hwan and Baek Jin Hee. The plot revolves around Lee Ru Da (Baek Jin Hee), an ordinary office worker trying to change his autocratic boss, Baek Jin Sang (Kang Ji Hwan). She gets so angry at him one day that she ends up wishing for his death.

When it happens, she feels remorse and hopes all is just a dream. The next morning, she wakes up and finds that his boss is still alive but the events from her “dream” is unfolding as it is, eventually leading to Baek Jin Sang’s demise. She will try everything to prevent his death from happening. 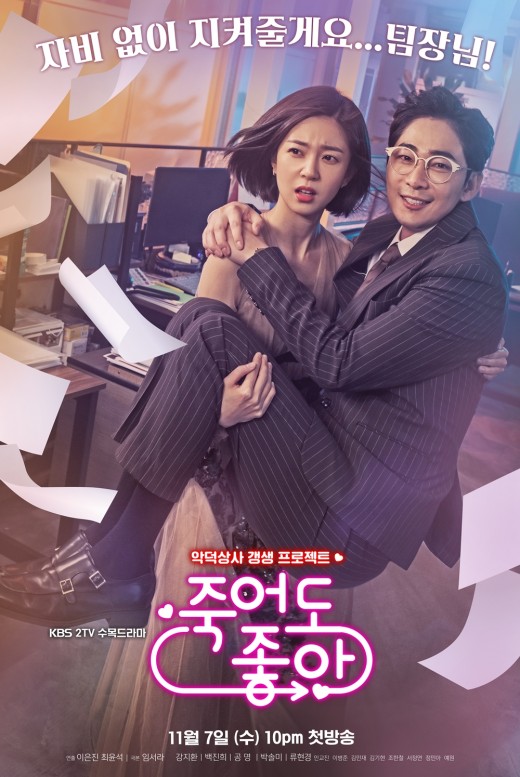 The first broadcast of Feel Good To Die airs on November 7 at 10PM on KBS. It takes over the Wednesday-Thursday slots previously occupied by The Ghost Detective.

Hellokpop, as an independent Korean entertainment news website (without influence from any agency or corporation), we need your support! If you have enjoyed our work, consider to support us with a one-time or recurring donation from as low as US$5 to keep our site going! Donate securely below via Stripe, Paypal, Apple Pay or Google Wallet.
FacebookTwitter
SubscribeGoogleWhatsappPinterestDiggRedditStumbleuponVkWeiboPocketTumblrMailMeneameOdnoklassniki
Related Itemsbaek jin heeFeel Good To DieKang Ji Hwan
← Previous Story Lee Byung Hun, Kim Nam Joo Among The Winners Of The 2nd Seoul Awards
Next Story → November 2018 Korean Drama Releases: “Tale Of Fairy”, “Priest”, “Encounter” & More