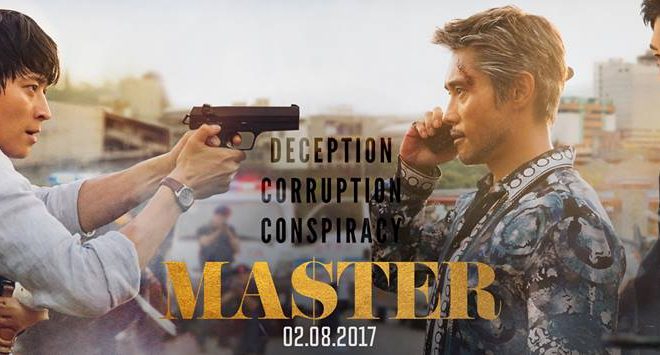 Three of the most sought-after actors in one “Master” film – are you on?

No one may have thought that the names Lee Byung Hun, Gang Dong Won and Kim Woo Bin will appear in one film. But Master did, and since its release in South Korea last December 2016, Master has successfully made its mark as one of South Korea’s top grossing films of all time.

The film has also been pre-sold to 31 countries including Philippines. Brought to the archipelago by VIVA International Pictures, Master started thrilling Filipino moviegoers last February 8.

If you are still adamant in spending bucks for this Korean film, read through this article as hellokpop list down five things you should know (and take note) about Master.

#1 The film was shot in the Philippines

Master is closer to home than you think, Philippines. The film takes you through the streets of Seoul, to the slums of the Philippines as the story progresses and the thrill intensifies. 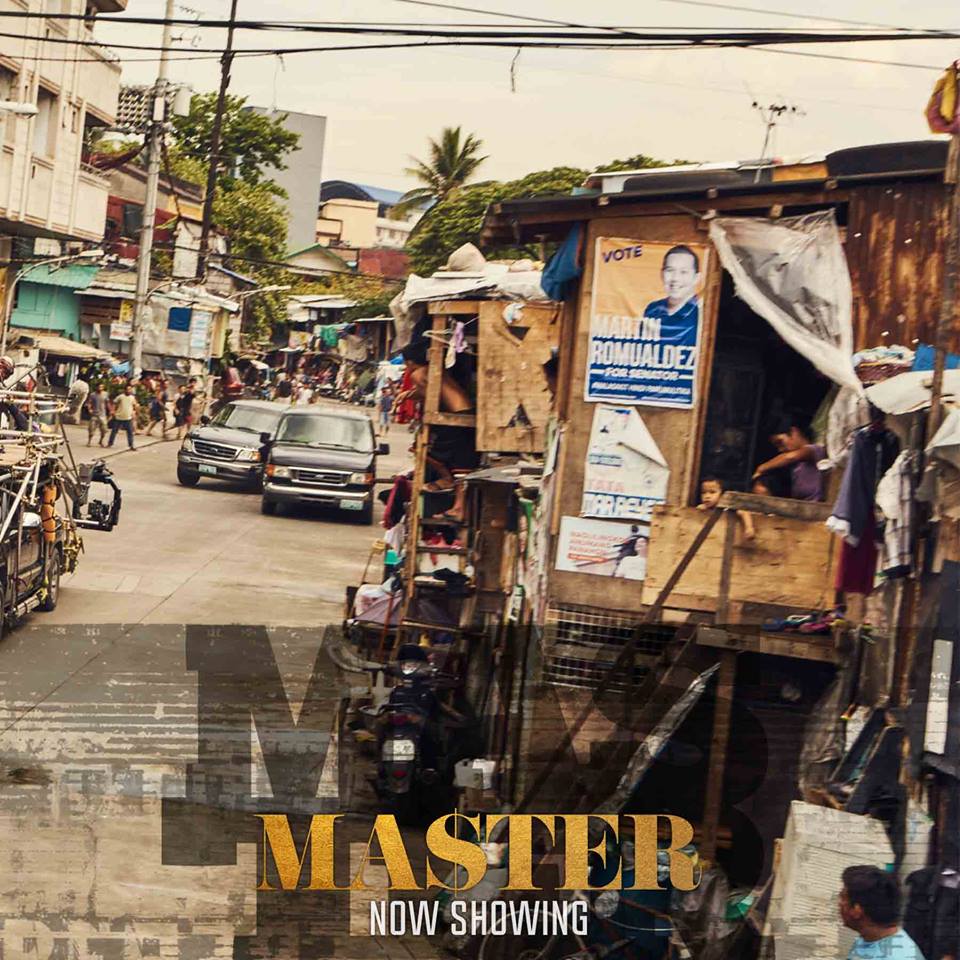 The blockbuster Korean film was shot in Tondo, Manila, Manila Cathedral, Jones Bridge in Manila and other landmarks in the city.

Korean film “masters” were behind Master. From its director, to production and costume designers, to its stunt director, Master was skillfully produced and created by some of the industry’s best crew.

Production designer Park Ei Hen, who is behind blockbuster films such as A Violent Prosecutor and The Himalayas takes his expertise into action once again in Master. The hailed production designer is responsible in creating One Network’s head offices, the investigation team’s headquarters, Jin’s secret office and the Manila hideout. 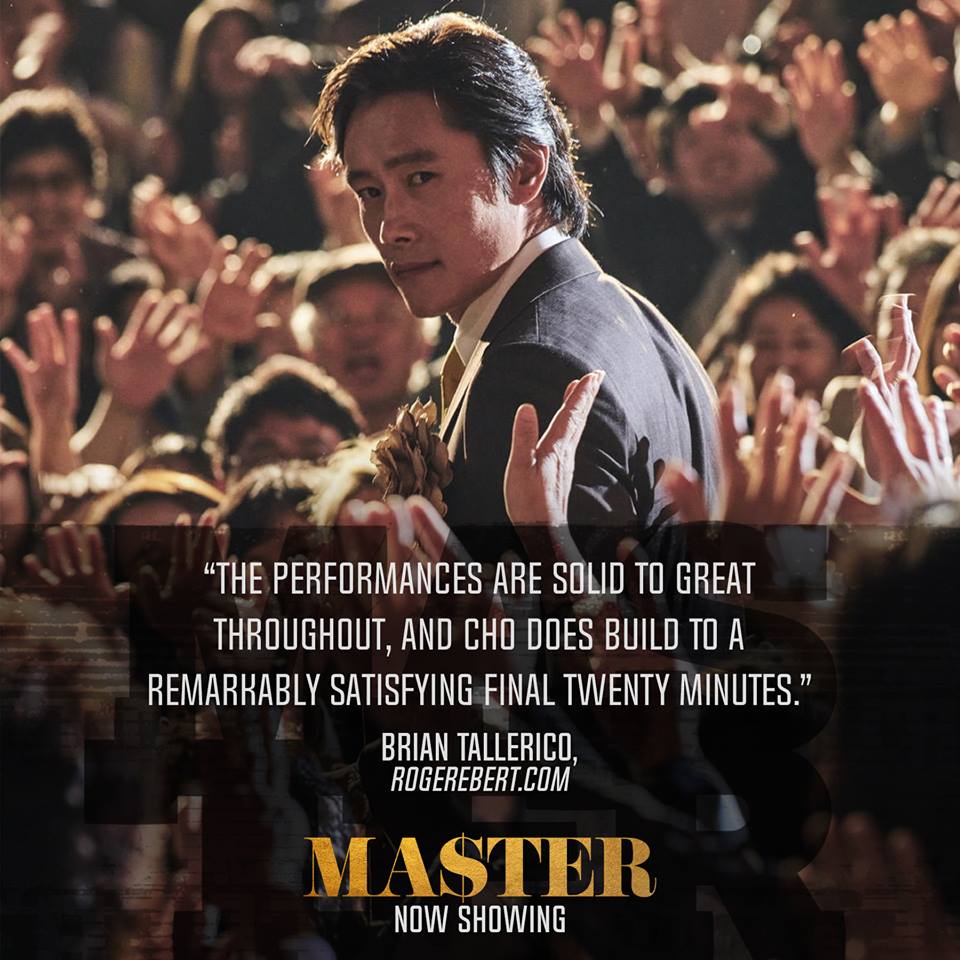 Aside from being a blockbuster success, Master is also critically-acclaimed. (Photo credit: Viva International Pictures)

Grand Bell and Blue Dragon awardee for costume design Cho Sang Kyung designed the stylish suits of the three main character of the film. Cho has previously showcased her works on The Age of Shadows, Assassination, among others. 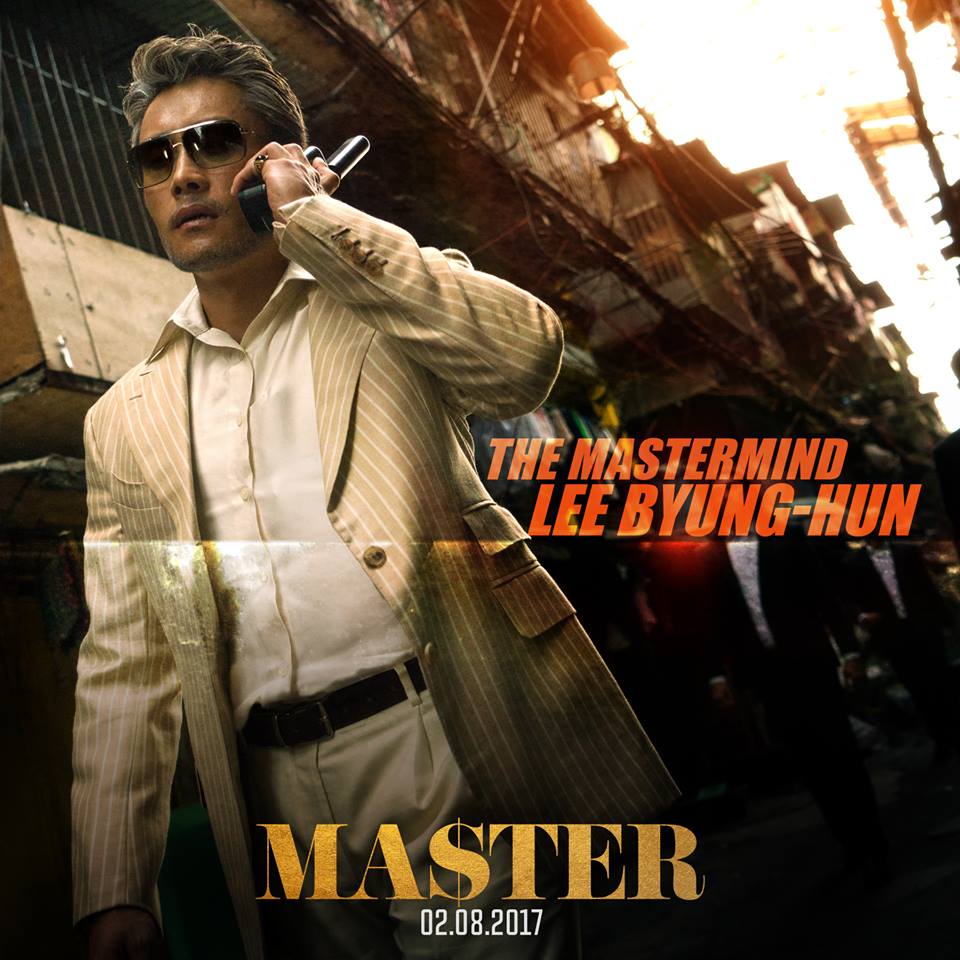 After carving his name in Hollywood and his successful return to the Korean silver screen with Inside Men, Lee Byung Hun takes on another splash with Master as schemer and pyramid godfather Jin Hyun-pil.

“Every moment that I worked with Lee, I was in awe. His level of concentration was astounding, and he brought to my attention character traits that I, as a director, didn’t even see,” spoke Director Cho of the actor.

It took extensive analysis and many make-up tests in order for the acclaimed actor to find the perfect look that will give justice to the character of the biggest scam artist. 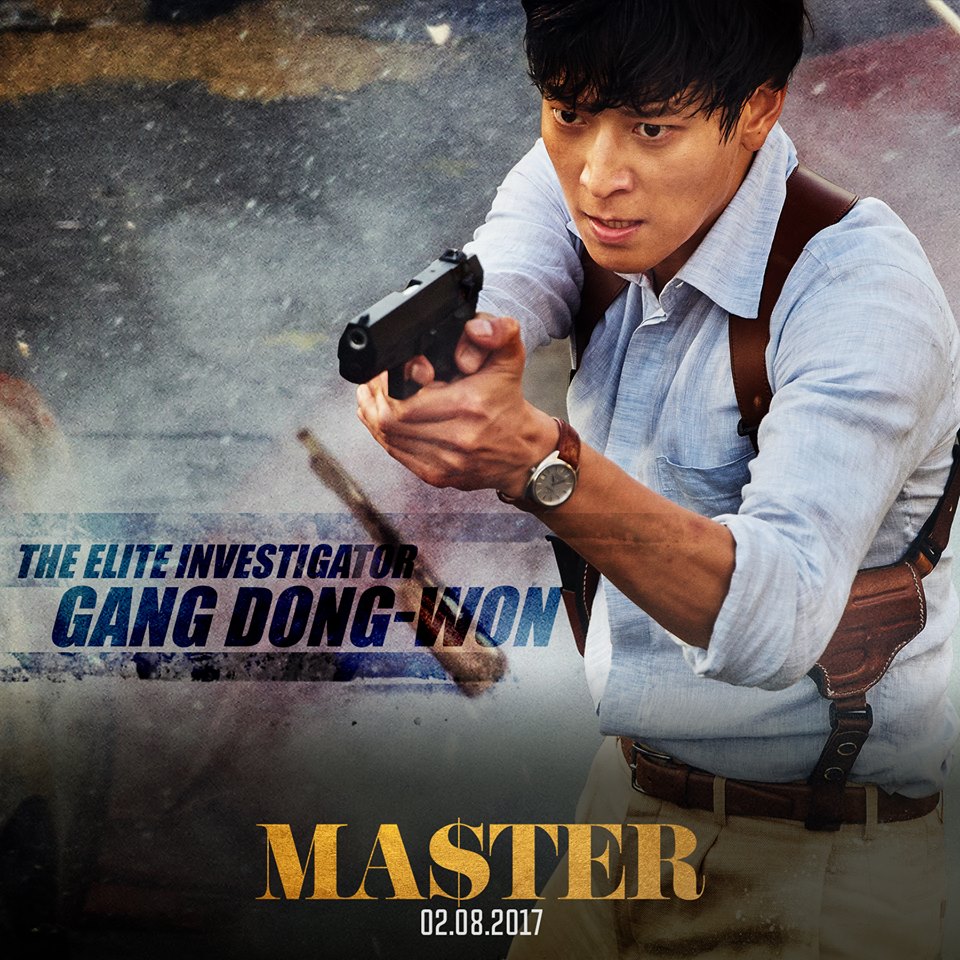 Despite the many big screen appearances of one of the most celebrated actors of his generation, Master marked Gang Dong Won’s first time to play as an elite detective in a film.

“Since I’ve never played a detective, I thought it was a worthwhile challenge,” he said. The actor added that the seemingly plain characteristics of Financial Crime Unit detective Kim Jae-myung drew him to the role.

Gang Dong Won also admitted that the role has proven to be a tougher challenge than he had expected. “Whatever I did, it felt as though the character wasn’t living up to his potential,” he added.

According to the actor, he wanted his character to be more meticulous and slightly more emotionally than initially portrayed in the screenplay. 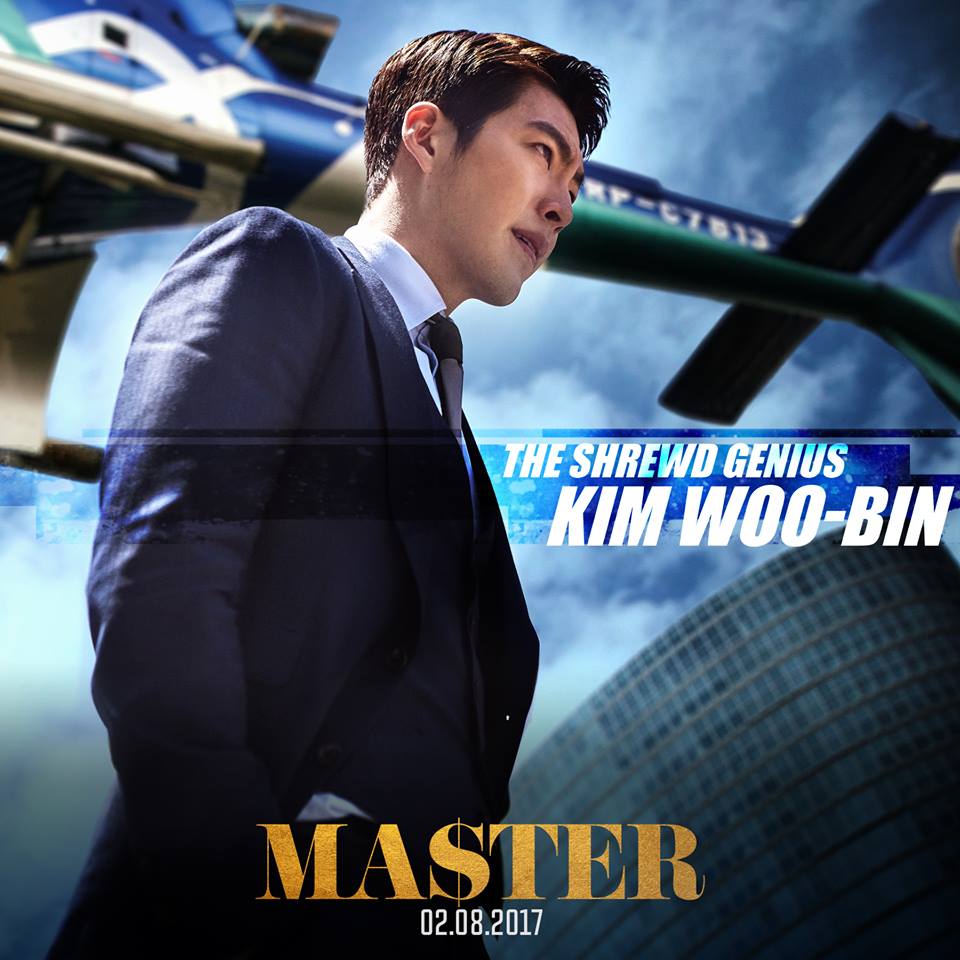 He might have first graced the Philippine shore as the arrogant Choi Young Do in the Korean drama The Heirs but Kim Woo Bin is now ready to conquer the archipelago as the software genius Park Jang-gun in Master.

The actor was reported to have actively taken part in the character concept meetings and helped define his character. “I wanted to create my own version of the character and tried to apply that concept on screen,” he said.

Kim Woo Bin added that he wanted the character of Park to be as human and realistic as possible. “I wanted to convey his conflicts honestly on screen. If my character felt confused or lost, I wanted the audience to empathize with him,” he explained.

Showing in theaters nationwide, be thrilled and ready to hold on your seats for the intense action this blockbuster film has to offer.

A masterfully crafted film from the best crew, topped with South Korea’s best actors of their generations and sprinkled with a scent of home, Master is the complete recipe to the most sumptuous and satisfying dish the big screen can offer.

‘Master’ is brought to the Philippines by VIVA International Pictures.

Visit VIVA International Pictures’ Facebook for more details on the screening of ‘Master’.