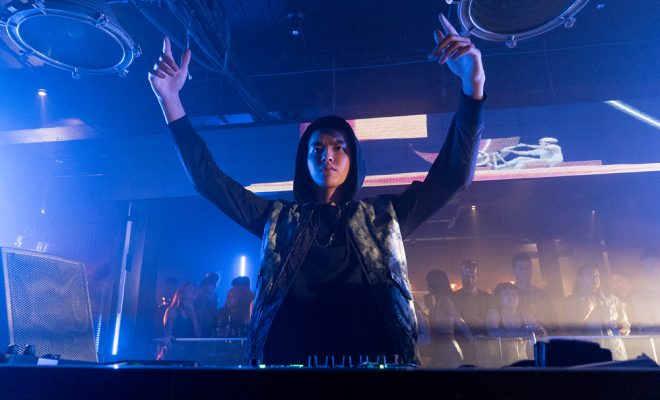 And we won’t have it any other way. 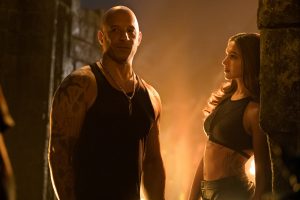 First: Bad-ass Here and There

Admit it. Although we may adore the cute and lovely concepts a la NCT Dream, we always dread for the bad and dark eras of our Korean groups. We also love our Korean male leads to be the cool and conceited jerks with a hidden softness inside. 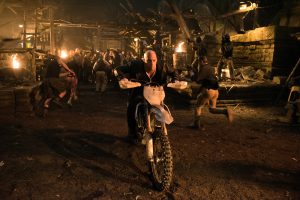 The film offers a variety of action from chases to shootouts, and explosions to acrobatic fights in environments spanning land, air and water. And we are warning you: the ‘baddest females’ are here.

Korean entertainment will never be complete without variety shows that fill our days with laughter and optimism. Our K-pop groups will always have that one member to represent humor and variety. And romantic comedy is a genre that will always exist and be loved by Korean drama fanatics. 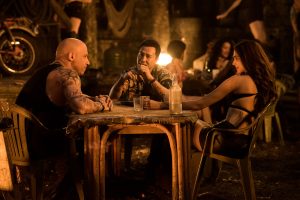 The film also utilizes punchlines that are relatable and up-to-date with the trends that may seem like commentaries to the generation’s lifestyle.

Tip: watch out for former EXO member and now actor Kris Wu and Scottish actor Rory McCann as they make the comedic duo that we may end up shipping a la Family Outing‘s Dumb and Dumber, Yoo Jae Suk and BIG BANG‘s Daesung.

Our hearts break whenever news of disbandment or a member leaving a group reach our radars. We also have that room in our hearts to go all ‘awww’ for friendship and teamwork, whether in K-pop or in Korean dramas and variety shows. And we all have our own #squadgoals that may be the adorable team of Weightlifting Fairy Kim Bok Joo or the con-artists group of Heo Joon Jae in Legend of the Blue Sea. 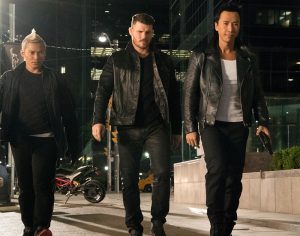 But there’s more to the #squadgoals in this film that will touch your heart and maybe, just maybe, wet your eyes a little.

Whether it’s the marriage news of Rain and Kim Tae Hee, a heartbreaking disbandment like 2NE1, or a simple choreography video that dropped out of thin air, Korean entertainment is filled with surprises. And admit it, you love the suspense and excitement of every surprise no matter how heartbreaking or absurd they are. 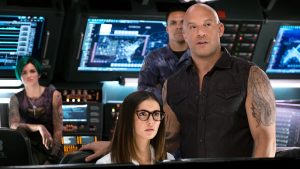 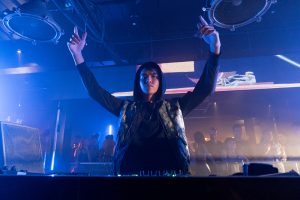 Despite this being his first attempt in Hollywood, Kris showed off his potential in kicking some ass and delivering lines. (Quotable quote alert!) Kris did justice for his character Nicks with a portrayal that may not earn him an award or a standing ovation anytime soon, but gets our approving nod and a thumbs up for a Hollywood newbie.

You may also want to know the name of the gloves that caught Nicks’ attention. Hint: Listen to Nina Dobrev carefully.

We need your support! If you have enjoyed our work, consider to support us with a one-time or recurring donation from as low as $5 to keep our site going! Donate securely below via Stripe, Paypal, Apple Pay or Google Wallet.
105
SHARES
FacebookTwitter
SubscribeGoogleWhatsappPinterestDiggRedditStumbleuponVkWeiboPocketTumblrMailMeneameOdnoklassniki
Related ItemsEXOKriskris wuxXx: Return of Xander Cage
← Previous Story New Travel Reality Show ‘2PM Wild Beat’ To Premiere In Malaysia Same Day As Korea
Next Story → ‘Innocent Defendant’ Starring Ji Sung, SNSD’s Yuri To Air In Malaysia