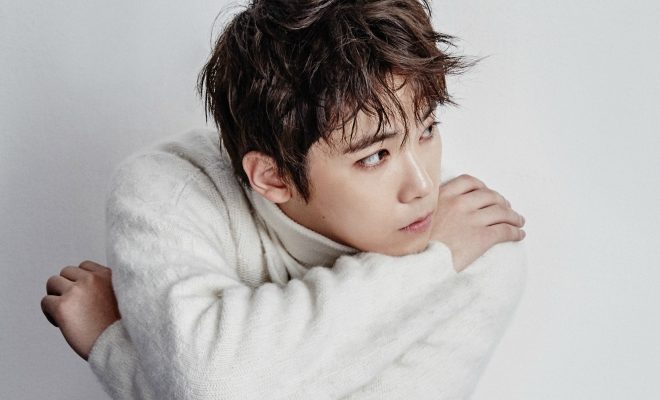 With his exceptional vocals and popularity in Korea and Japan, Lee Hong Ki is the perfect mentor of Produce 48!

The singer, who has been recognized for his exceptional vocal talent, was tapped to share his skills and talent as a vocal trainer of the participants. 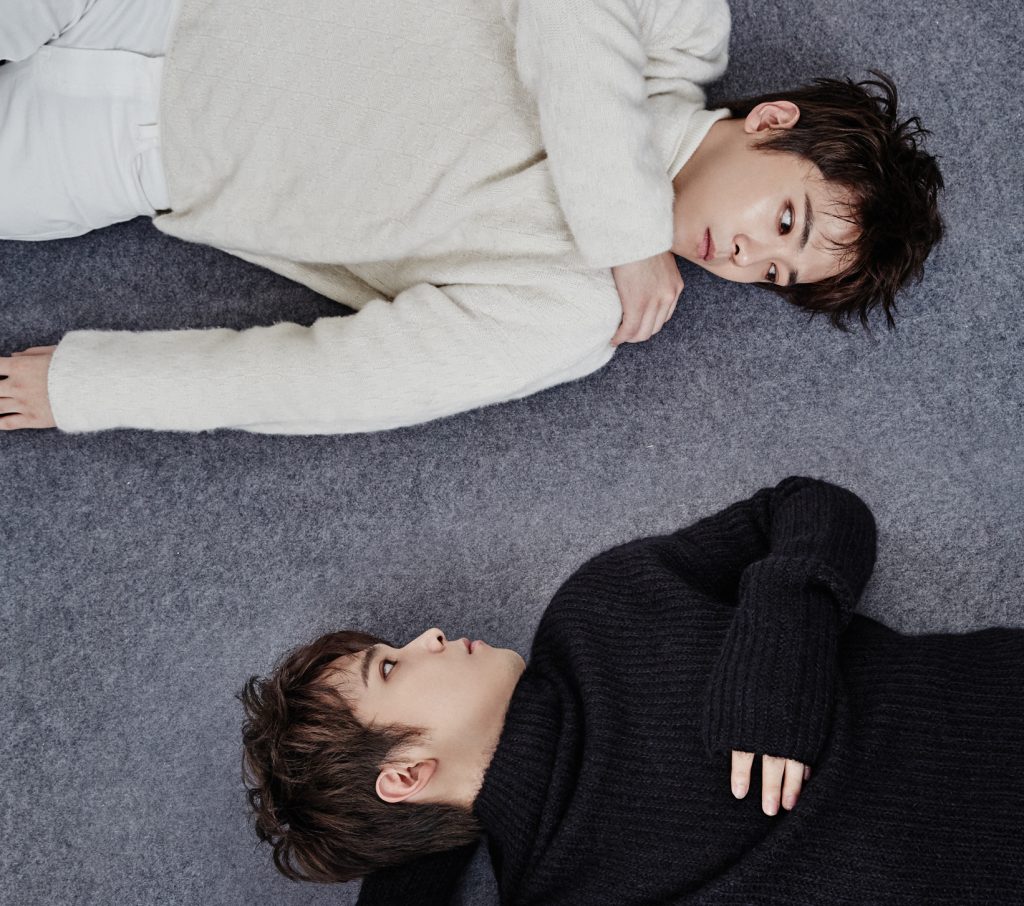 The upcoming survival program is reported to premiere in June instead of the initial plan to hold its first broadcast in May. Still, the exact broadcast date is yet to be finalized.

The first shoot for Produce 48 will be in April with the trainees moving into dorms. 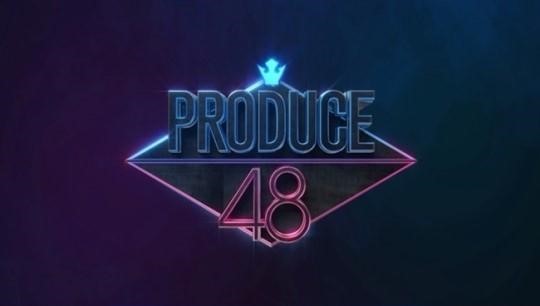 Produce 48 is a collaboration between the Mnet’s Produce 101 series and Japan’s AKB48 system.

Produce 101 is Mnet’s survival program which has already aired two seasons and produced successful groups I.O.I and WANNA ONE. AKB48 is a Japanese idol group whose line up is constantly changing and which employ a graduation system.