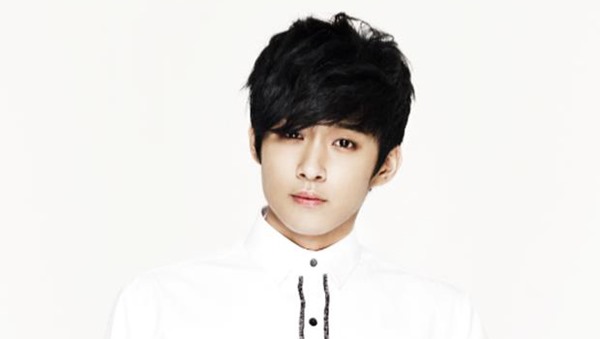 Are you looking forward to Lee Jae Jin’s coming drama?

The TV series focus on the story of people, who get used to being alone. However, everything changes after they move into a shared house, and start sharing their feelings with other housemates. These people are even able to find their true love later on. In the drama, Lee takes on the role of an ex-idol named Sun-min, who is also the shared house’s owner.

In 2007, Lee debuted as an actor in KBS’s drama Unstoppable Marriage. During his 10-year acting career, the idol made his appearance in many TV series such as SBS’s drama Band of Sisters, KBS’s web drama The Flatterer and My Only Love Song.

The coming TV series is set to premiere on TV channel MBC every1, and later on through mobile broadcasting channel BSP TV.