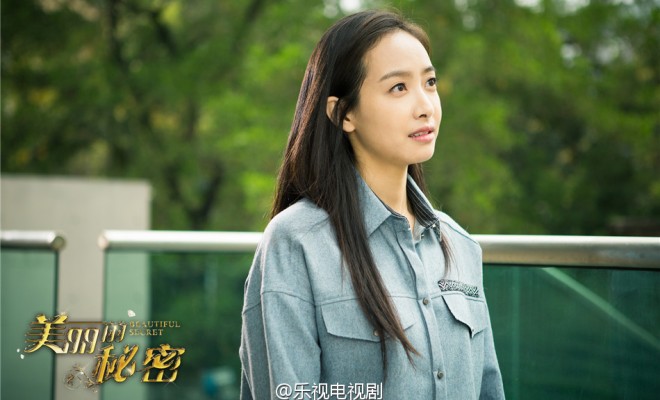 Victoria has lent her beautiful voice to the theme track of her coming drama. 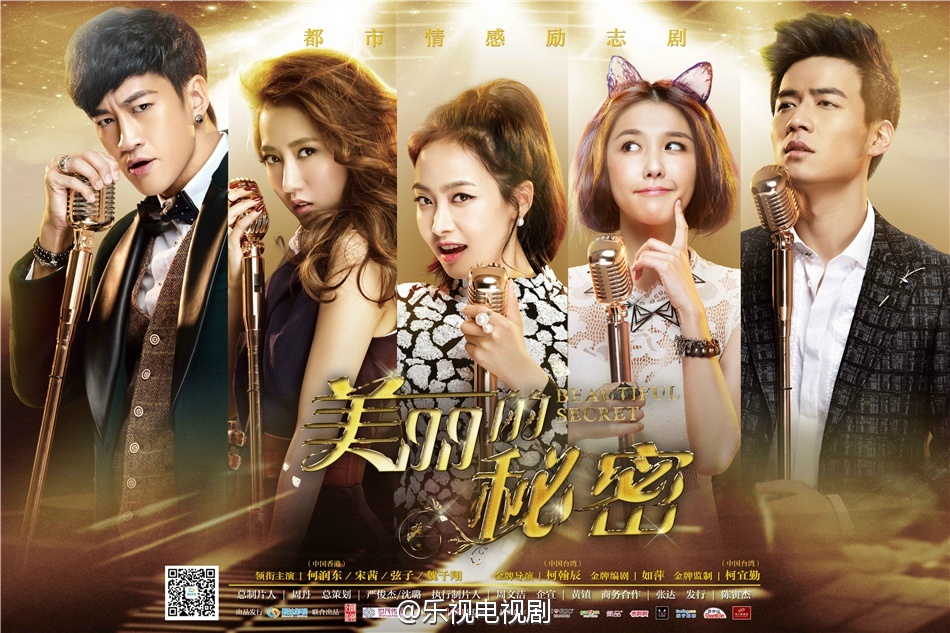 The f(x) member has taken up the first lead character as Jiang Meili in a Chinese drama Beautiful Secret. Aside from her role of a bright and optimistic girl, she also sang the theme song Star Tears, which was just released on December 17.

This motivational drama is slated to go on air from December 21 through Hunan Satellite TV.

Hellokpop, as an independent Korean entertainment news website (without influence from any agency or corporation), we need your support! If you have enjoyed our work, consider to support us with a one-time or recurring donation from as low as US$5 to keep our site going! Donate securely below via Stripe, Paypal, Apple Pay or Google Wallet.
23
SHARES
FacebookTwitter
SubscribeGoogleWhatsappPinterestDiggRedditStumbleuponVkWeiboPocketTumblrMailMeneameOdnoklassniki
Related Itemsbeautiful secretf(x)stars' tearsVictoria
← Previous Story Kris Shares His Thoughts On Working With Director And Casts In New Movie
Next Story → Former SM Artists Kris And Jessica Reunite On Chinese Program