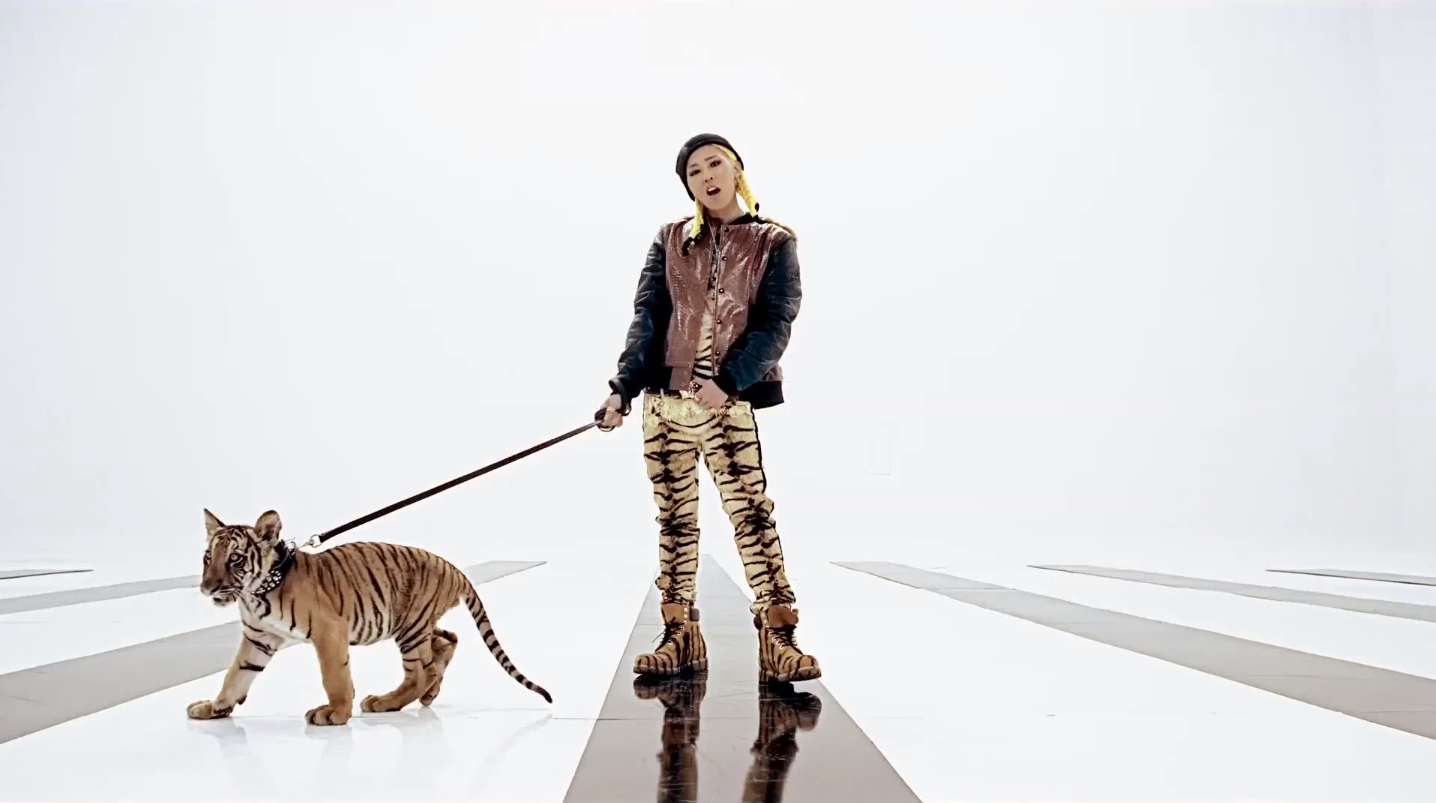 ‘GD ONE OF A KIND CONCERT IN 3D’ follows the BIGBANG star, Kwon Ji Yong or as he is popularly known, G-Dragon, on his solo world tour in 2013 which was witnessed by 570,000 people worldwide. Spanning twenty-six shows across thirteen cities in eight countries, this live documentary showcase was filmed dynamically with a total of twenty four 3D cameras to give viewers an experience akin to being at the concert themselves. 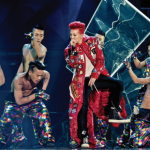 Fans of the Seoul-born mega star can immerse themselves in the live performances of his well-known numbers such as Go, Heartbreaker, One of a Kind and Crooked. Going beyond the performance, viewers will also be able to enjoy backstage footage and in-depth interviews, showcasing a rarely-seen intimate side of G-Dragon. Other household names who appear in the documentary are his BIGBANG bandmates Taeyang, T.O.P, Daesung, Seungri and girl group 2NE1.

From a country full of exciting musical talents, G-Dragon sets himself apart by imaginatively recreating himself from time to time. From being a suave superhero in one music video to a cartoon villain in the next, G-Dragon never rests on his laurels when it comes to seeking innovative methods in expressing his musical creativity.

One such example is his conceptualisation of the music video for his hit single Who You?. For this, G-Dragon collaborated with the people that mean most to him – his adoring fans. The footage of G-Dragon performing the song within a transparent glass box was collated from videos recorded by 1,000 fans surrounding the box. This is one of the many ways that G-Dragon stays ahead of the fast moving Korean popular music industry.

It is somewhat difficult to describe the style of G-Dragon’s music, seeing that it ranges from pop to hip-hop to electronic with a significant dose of R&B influence. Perhaps there should not be a specific genre to label G-Dragon with, seeing that he is truly one-of-a-kind.

FacebookTwitter
SubscribeGoogleWhatsappPinterestDiggRedditStumbleuponVkWeiboPocketTumblrMailMeneameOdnoklassniki
Related Items2NE1Dae SungG-dragonG-Dragon’s One of a Kind World Tour Goes 3D in Golden Village CinemasKwon Ji YongSeungriT.O.PTaeyangTOP
← Previous Story Girls’ Generation’s Yoona cast in drama ‘The Prime Minister is Dating’
Next Story → My Love from the Star continues to break records, even in the fashion industry