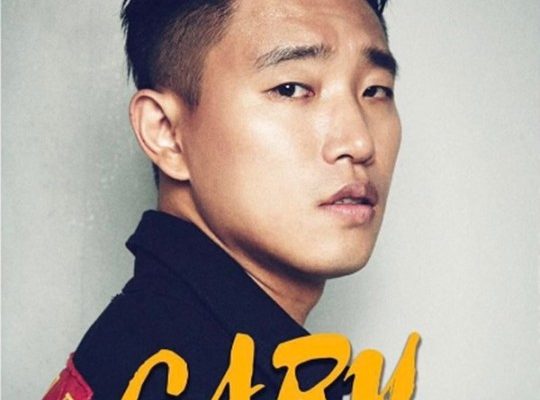 Kang Hee Gun, known by his stage name Gary, officially joins The Return of Superman family with his adorable son

According to Nielsen, the first and second parts of the show aired on February 2 recorded 9.6% and 10.3% respectively. It garnered real-time trending topic online and impressive rating numbers. 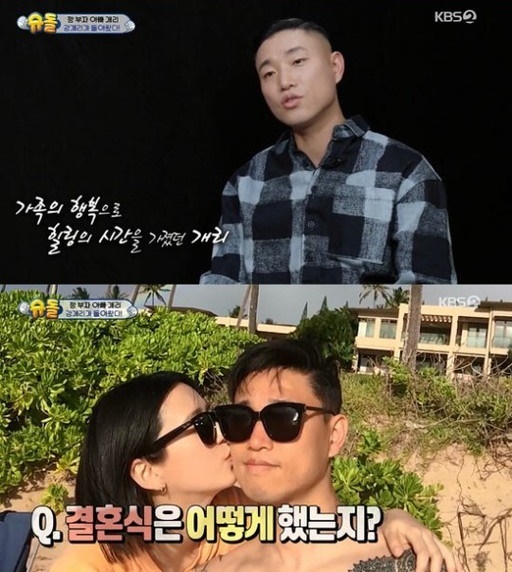 The viewership rating peaked at 14.1% in the scene when Gary’s son, Kang Ha Oh burst into tears. At the same time, ‘Gary’, ‘Gary’s age’, ‘Gary’s wife’ also topped the real-time trending key words. Additionally, ‘Gary’s wife Instagram’ and ‘The Return of Superman” were also included in the related search terms.

Deciding to leave the limelight in October 2016, Gary got married in April 2017 and took a rest period to focus on his life as a husband and father. After three years, he breaks his hiatus along with the news of him joining the well-loved KBS entertainment show, The Return of Superman.

In the recent episode of the show, Gary relayed how the three years he spent resting brought him happiness.

“I’ve been active for over 20 years, and at some point I’ve been overwhelmed with stress. I wanted to rest for a while. At that time, I got married and had a child. I wasn’t unhappy while resting,” he said.

Revealing his reason about why he chose to appear in the television program, he said that he watches the show a lot. His new life fits well to the show. 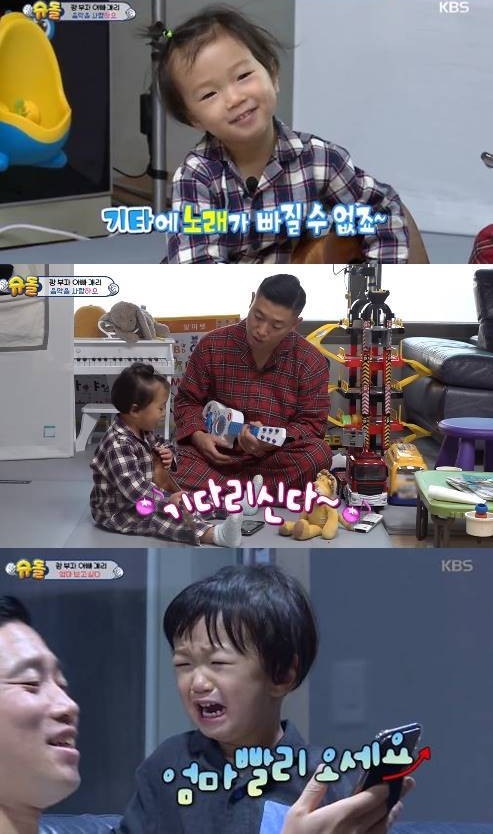 Gary also shared information about his beautiful wife whom he met through work. He is 10 years older than her and they have not held a wedding ceremony yet.

Confessing he would have held a wedding event if her wife wanted to, Gary spoke about how them being together is more important than the wedding.

His 26-month old son, Ha Oh, has charmed the viewers of the show with his cuteness. Like Gary, his son loves music with impeccable vocabulary skills.