10 years have passed but Girls’ Generation is still as young as high school students. 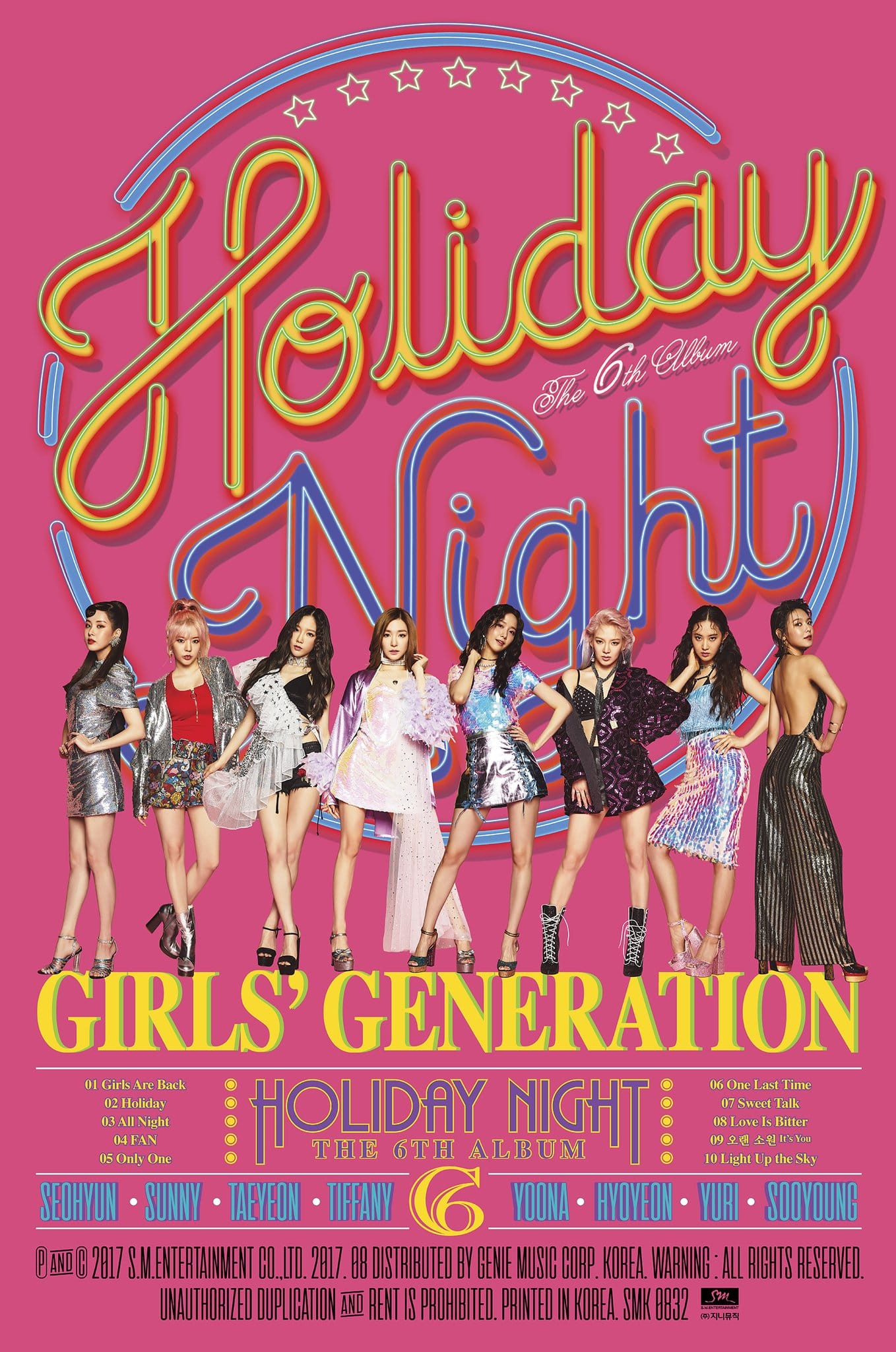 Before the entire album comes out, the group dropped teaser music videos for its new tracks, namely “Holiday” and “All Night”, piquing fans’ interests and expectations.

After the new album release, the idol girls will appear in the coming episode of SBS’s variety show Running Man.

In the preview video, the girls wore school outfits, flaunting their youthful and lovely charms. Besides, they were also seen showing off their skillful choreography, dancing along to the dynamic background music.

However, member Seohyun was reported to be busy with her individual schedules. Hence, the program’s new episode would feature only seven members, namely Taeyeon, Sunny, Tiffany, Hyoyeon, Yuri, Sooyoung, and Yoona.

We need your support! If you have enjoyed our work, consider to support us with a one-time or recurring donation from as low as US$5 to keep our site going! Donate securely below via Stripe, Paypal, Apple Pay or Google Wallet.
49
SHARES
FacebookTwitter
SubscribeGoogleWhatsappPinterestDiggRedditStumbleuponVkWeiboPocketTumblrMailMeneameOdnoklassniki
Related ItemsAll Nightgirls generationHolidayHoliday NightHyoyeonSeohyunSooyoungSunnyTaeyeonTiffanyYoonaYuri
← Previous Story “Three Meals A Day” Combines Land And Sea Adventures For The Seventh Season
Next Story → Hallyu Star Spotlight: Nam Joo Hyuk – From School Boy Crush To Certified K-Drama Oppa