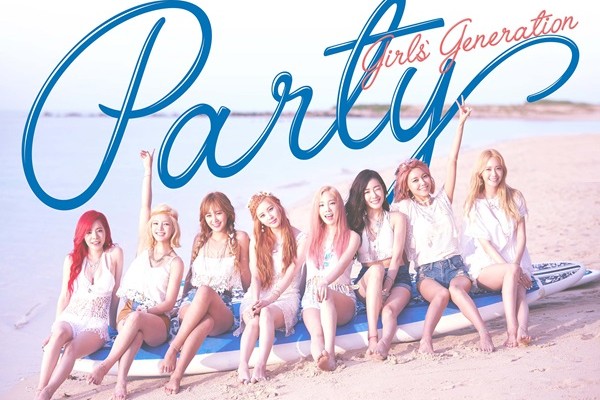 Girls’ Generation is taking over this summer as not only the group is ready to dominate the K-pop scene with its comeback, but the girls are also about to launch their first ever reality show titled Channel Girls’ Generation (SNSD)!

For the show, the members will make plans and create digital contents for different categories which they are passionate about, and will also reveal their behind-the-scene footages. The girls are also scheduled to drop their individual videos and to compete for views ahead of the official broadcast.

Regarding the show’s details, its producers shared:

We were shocked and surprised because the Girls’ Generation members were overflowing with ideas as if they were waiting for this moment at the preparatory meeting. As the members will be producing the content themselves, the program will be about showing the members′ individual charms, tastes and lifestyles.

Channel SNSD is the first show that all members will participate in together, and is scheduled to air through OnStyle on July 21, at 9 p.m. (KST).