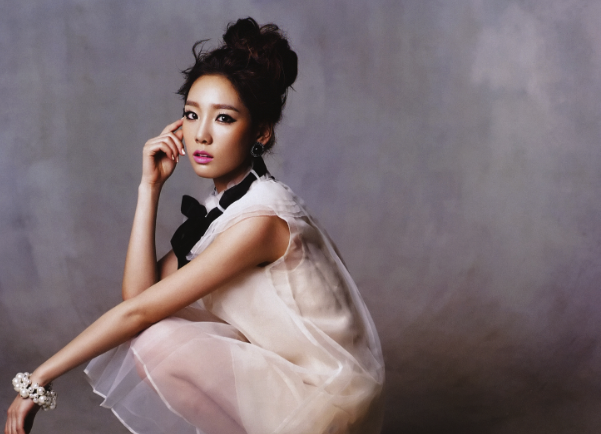 Girls’ Generation’s Taeyeon to take part in OST for “That Winter, The Wind Blows”

Girls’ Generation‘s Taeyeon will be taking part in the OST for the drama That Winter, The Wind Blows.

And One is the title of the track that she will be singing. The track has a sweet melody that perfectly fits Taeyeon’s voice. This song is written by Kangta who also wrote the lyrics of Gray Paper sung by Super Junior‘s Yesung, also an OST for the same drama.

The song will be released on March 13 and will be revealed on the 9th episode of the drama. SBS‘ That Winter, The Wind Blows airs every Wednesday and Thursday and actor and actress Jo In Sung and Song Hye Gyo play the lead roles.

Meanwhile, Taeyeon just celebrated her birthday and is receiving a lot of love from her fans all over the world. Fans sent their birthday greetings through newspaper announcements, bus and subway advertisements and even donating food and money through an institution under her name.