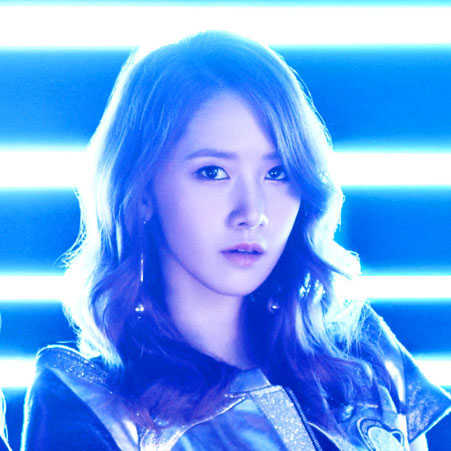 Yoona will be playing the role of a 28-year-old female reporter who will be the love interest of a 4o-year-old Prime Minister, who will be played by veteran actor Lee Beom-soo. Despite the age difference, the two will show a different kind of chemistry that is worth the anticipation. The two are set to start filming at the end of October and the drama is scheduled to be on air in December.

The Prime Minister is Dating is a romantic comedy that revolves around the love between the country’s Prime Minister and a young female reporter who’s aiming to gather news about him. It is also known as the Korean version of the film The Sound of Music.