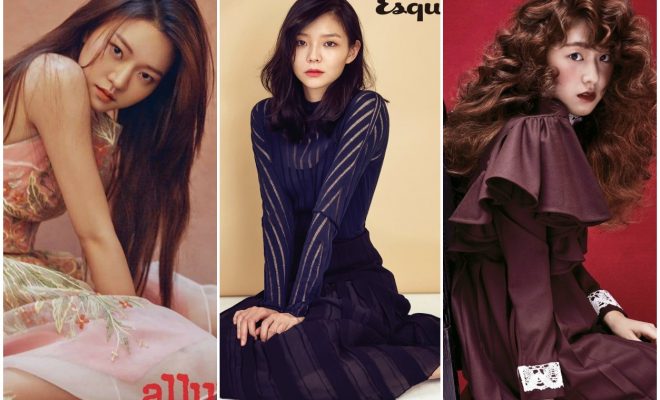 The film takes the story of a group of high school graduates who take English TOEIC lectures provided by the company. Set in the 90’s, the girls work to unravel suspicious activities related to the company’s unfair practice. 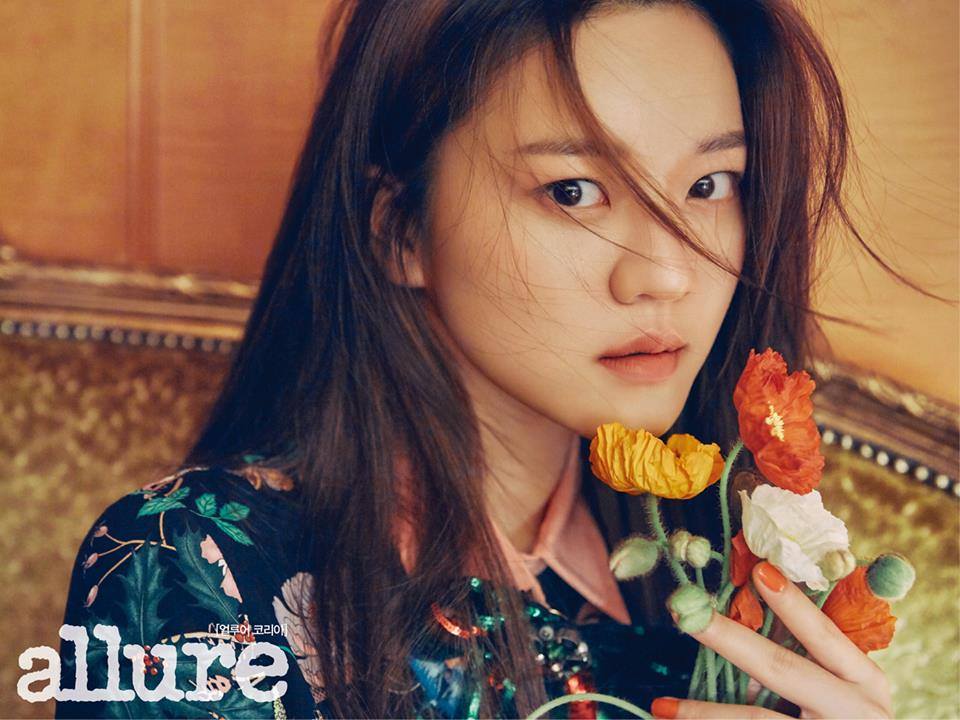 Building her career at a young age, Go Ah Sung is part of the successful film The Host. Her most recent works are Life on Mars and period film A Resistance. 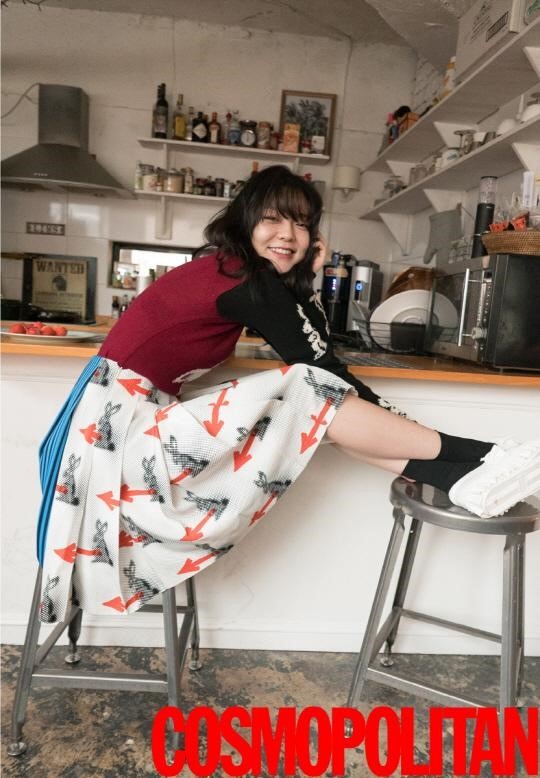 Like Go, Esom switches between film and television projects. Scoring impressive dramas The Third Charm and Save Me 2 recently, she was also cast in film My Exceptional Brother. 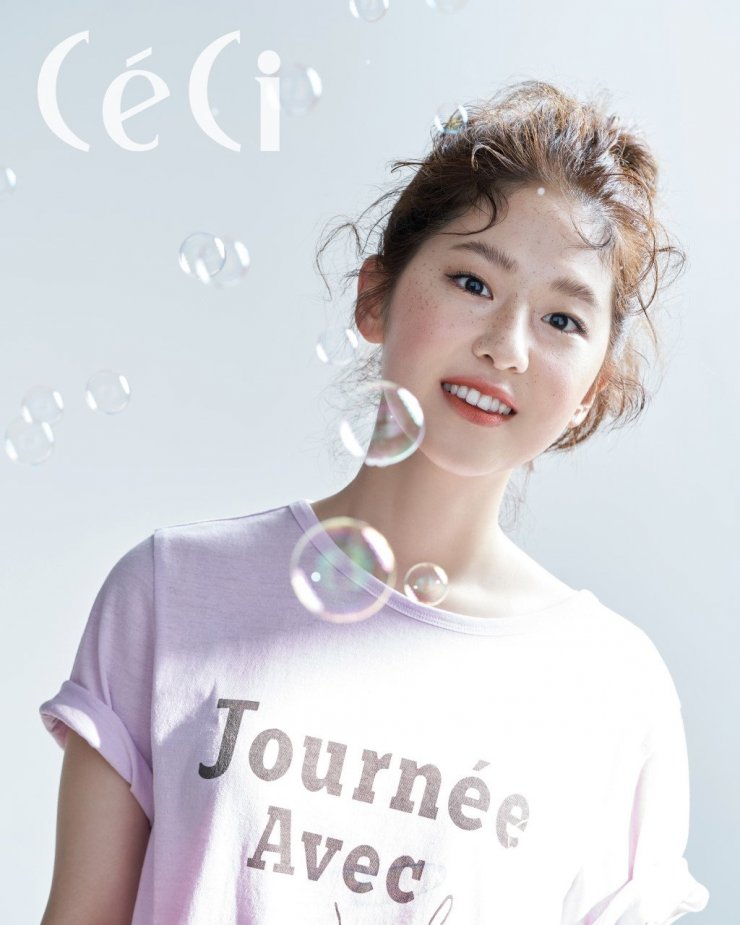 Go Ah Sung, Esom and Park Hye Su are expected to express solidarity and bravery of high school graduates who stand up against their company’s corruption.

We need your support! If you have enjoyed our work, consider to support us with a one-time or recurring donation from as low as $5 to keep our site going! Donate securely below via Stripe, Paypal, Apple Pay or Google Wallet.
FacebookTwitter
SubscribeGoogleWhatsappPinterestDiggRedditStumbleuponVkWeiboPocketTumblrMailMeneameOdnoklassniki
Related Itemsesomgo ah sungPark Hye Su
← Previous Story Lee Seung Gi & Jasper Liu To Travel “Twogether” In New Netflix Variety Show
Next Story → TVXQ And Super Junior Team Up For Exciting YouTube Travel Documentary Series