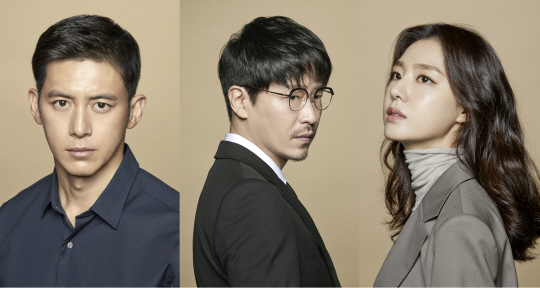 Two years since his stint in high-rating period drama The Flower in Prison, Go Soo picks up a scalpel for his new role as a surgeon.

Heart Surgeons will spin the story of a desperate surgeon caught in compromising situation which involves his mother’s surgery and his responsibility as a medical practitioner.

Go Soo is set to portray the role of thoracic surgeon Park Tae Soo, who will be in a dilemma when the conflict arises regarding his mother’s heart transplant and his belief as a doctor. 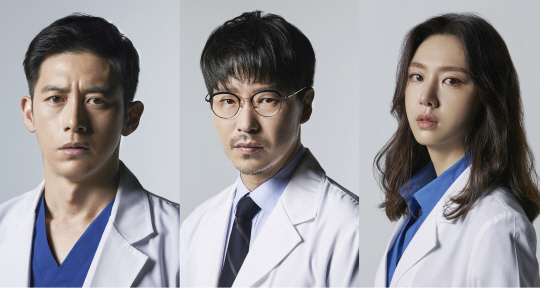 The upcoming SBS drama, Thoracic Surgery, is generating buzz owing to the creative team backing up the project.

A drama official shared how Go Soo enjoyed reading the script, and has decided to appear on the project.

On June 29, Eom Ki Joon who is famous for playing exceptional villain roles confirmed his appearance and reunion with Defendant’s writer-PD tandem, generating buzz for the amazing male leads front line of the medical series. Seo Ji Hye (Black Knight) will also join the main cast of the drama.

ALSO READ: Tracing the History of Korea Through the Best Korean Historical Dramas

Go Soo’s versatility and emotional sensibility as an actor enables him to work on affecting melodramas and thriller crime stories. He has starred in popular films and TV dramas which include Love 911, The Royal Tailor, Green Rose, Will it Snow for Christmas and Empire of Gold. He has often played underdog and cop roles so Thoracic Surgery will be his first role as a doctor.

Heart Surgeons is set for broadcast in September after Dear Judge.