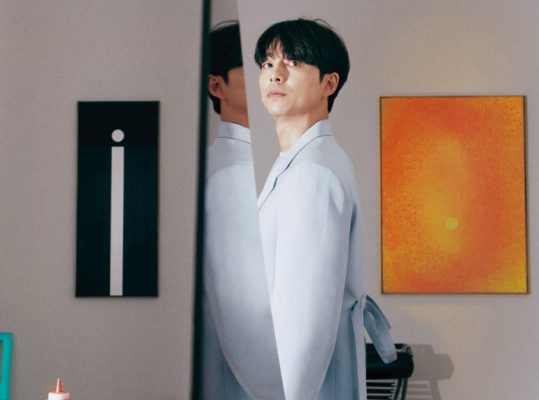 Actor Gong Yoo has received an offer to act in the movie Wonderland which boasts the stellar cast including Park Bo Gum, Suzy, Choi Woo Shik, and Jung Yu Mi. On March 11, Gong Yoo’s agency SOOP Management announced that he is currently in the process of reviewing the proposal for his appearance in the movie. 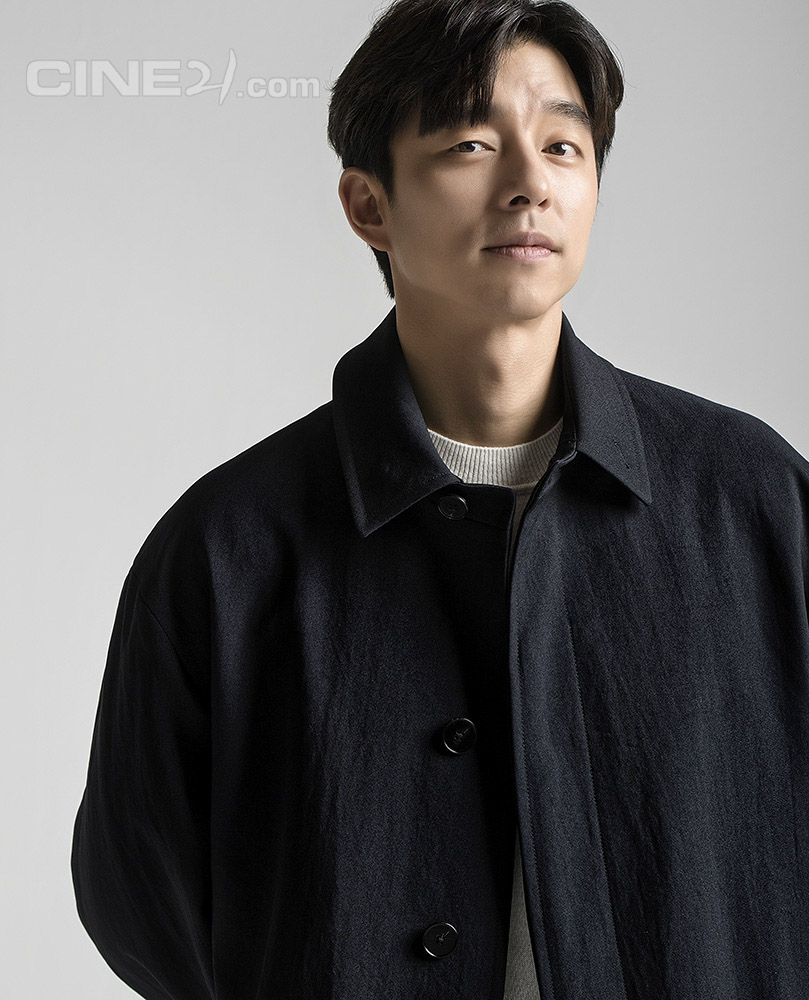 Directed by Kim Tae Young, Wonderland is based on a virtual world where people can reunite with their loved ones who are missing from the real world.

Park Bo Gum and Bae Suzy are a couple in their 20s who cannot interact anymore in the real world anymore because Park’s character is in a coma. As she misses her boyfriend, Suzy decides to find solace in the virtual world called ‘Wonderland’.

Meanwhile, Jung Yu Mi and Choi Woo Shik play the role of characters responsible for coordinating the events in the virtual world. Gong Yoo who is currently under discussion has been offered to play a widowed man in his 40s who lives alone with his child.

As he misses his wife, he wants to reunite with her again along with his child and therefore asks the creators of Wonderland to create the virtual version of his wife. Chinese actress Tang Wei will be taking on the role of Gong Yoo’s wife.

Boasting of a great cast, Wonderland raises expectations. It is one of the most anticipated movies this year.

Additionally, of Gong Yoo agrees, it will reunite him with actors Jung Yumi and Park Bo Gum with whom he recently worked with.