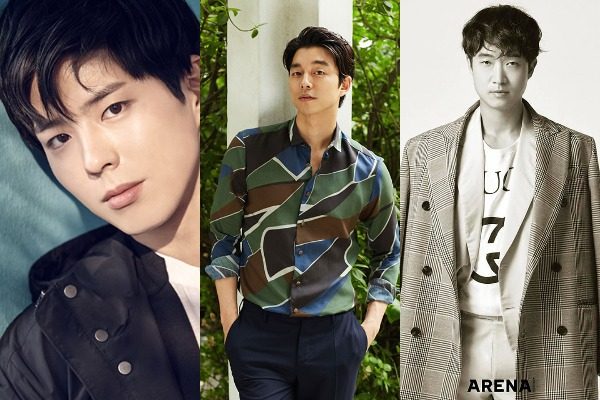 Action-thriller movie Seo Bok will commence filming in May.

Seo Bok (working title) is a movie about a human clone. Gong Yoo (Train to Busan, Goblin) stars as Ki Hun, a former intelligence agent who meets the first ever human clone, Seo Bok, and he is tasked to protect him. Park Bo Gum plays the titular character. Seo Bok and Ki Hun will have to face dangerous opponents. As well as forces who want to get their hands on the human clone. 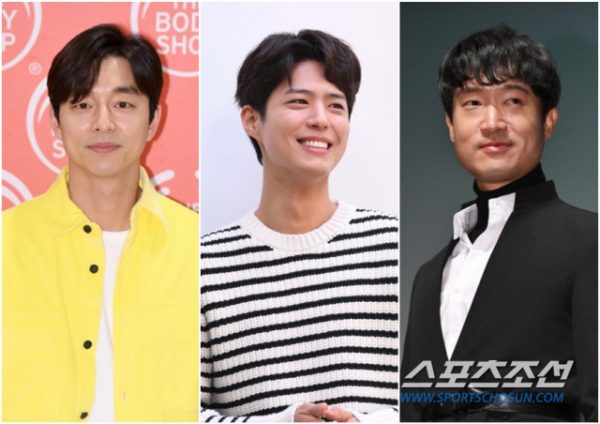 This movie marks Park Bo Gum’s return to the big screen after starring in the movie Coin Girl Locker four years ago. He recently starred in the tvN drama Encounter (Boyfriend) opposite Song Hye Kyo.

Completing the main cast is Jo Woo Jin (Mr. Sunshine, Chicago Typewriter) who will play a high-ranking officer of the intelligence agency. He is trying to hide the existence of human clone.

PD Lee Yong Joo of the highly-acclaimed movie Architecture 101 is taking on the directing duties. With a strong ensemble and a director who brought favorable reviews from critics and viewers alike, fans can expect the first Korean film with human cloning as the central theme to show a sensible movie with high-quality production.