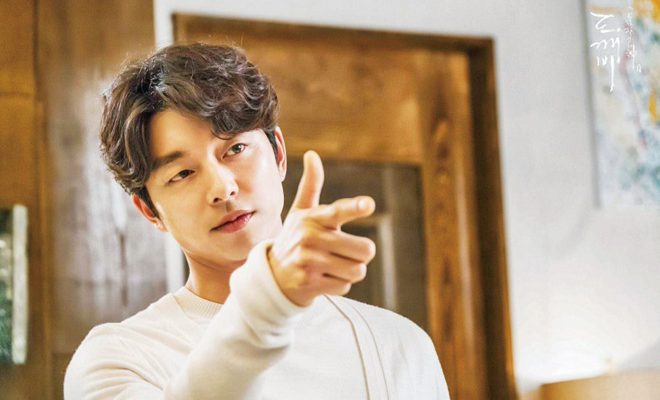 Gong Yoo is on the roll!

Korean actor Gong Yoo‘s popularity is not dying down any time soon. The 37-year-old actor has proven his status as a Hallyu star once again as he sold out 5,500 tickets to his upcoming fan meeting in Taiwan.

According to his agency Management Soop, tickets for the fan meet and greet sold out in ten minutes. The management added that such results are rare since ticket sales for the event were entirely offline.

Tickets for Gong Yoo’s fan meeting in Taiwan went on sale at 11 a.m. last March 25. They were exclusively available through 7-Eleven retail stores only.

The actor will meet his Taiwanese fans on April 29 at Taipei’s Hsingchuang Gymnasium. The event will also mark his first ever fan meeting in Taiwan.

Gong Yoo first catapulted into Hallyu stardom through the 2007 mega hit television drama ‘The 1st Shop of Coffee Prince’. The drama also starred Korean actress Yoon Eun Hye and was a local success with ratings averaging at 25 percent in its 17 episode run.  It was internationally broadcast in countries such as Thailand, Japan, Philippines, Malaysia, Chile, India, and also in the Middle East.

The actor recently wrapped up the successful run of tvN’s ‘Goblin’ alongside Lee Dong Wook and Kim Go Eun. This was Gong Yoo’s return to television since his 2013 drama ‘Big’. ‘Goblin’ recorded an 18.68 percent viewership rating for its final episode last January 21. It is considered the second highest rated drama in Korean cable television history, behind ‘Reply 1988’.