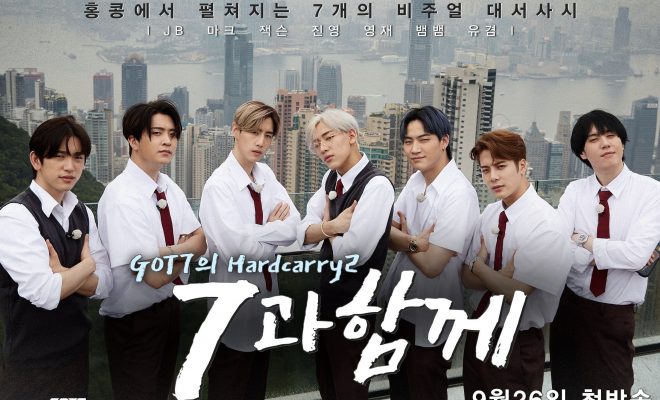 GOT7 is back with a new season of its reality show, Hard Carry!

Coming almost two years since its first season, the second season of Hard Carry kicked off in Hong Kong, a day after the conclusion of the boy group’s world tour Eyes On You, where JB, Jinyoung, Jackson, Mark, Youngjae, BamBam, and Yugyeom performed in 17 cities and made history as the first K-Pop act to perform at New York’s Barclays Center. 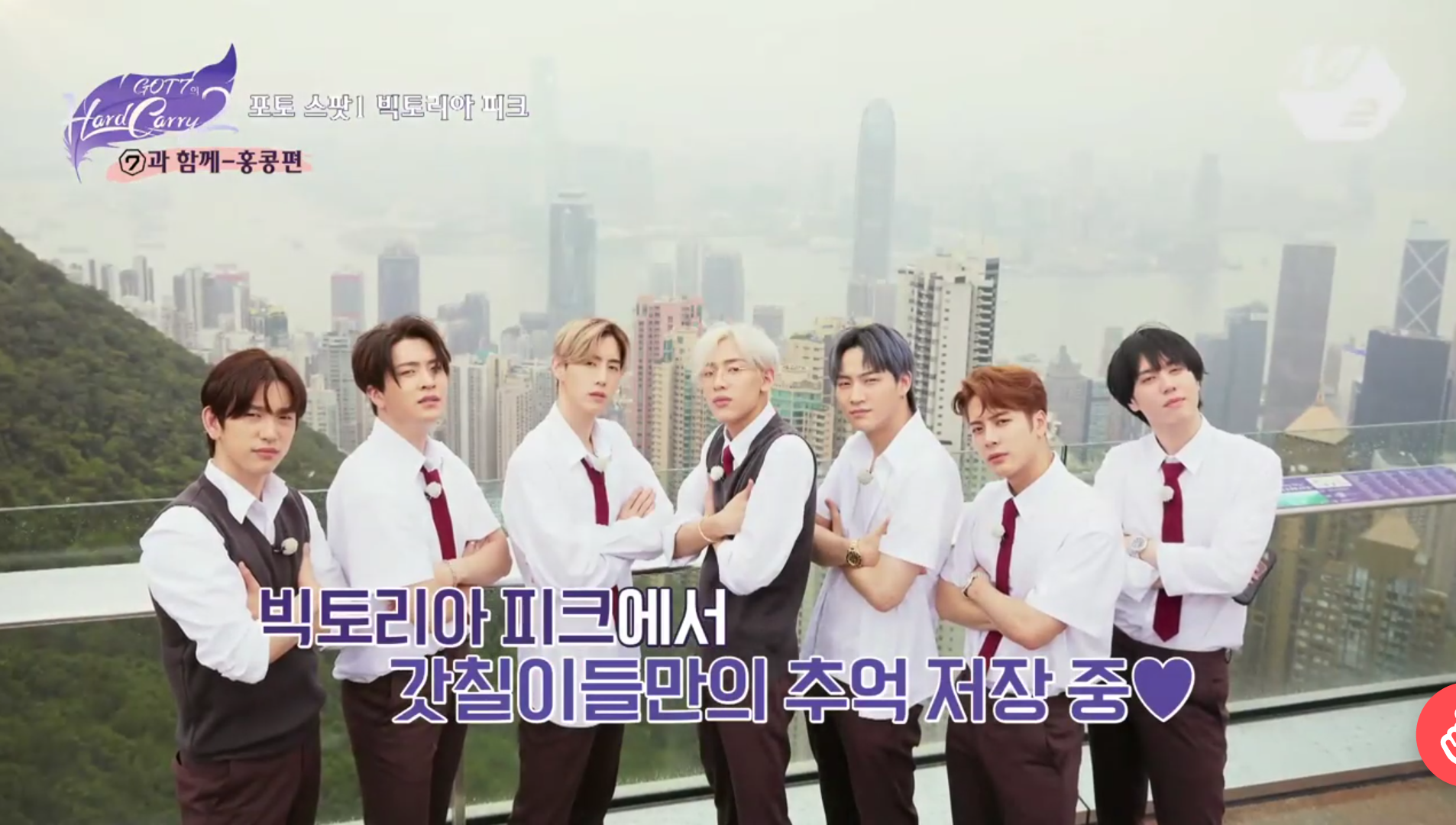 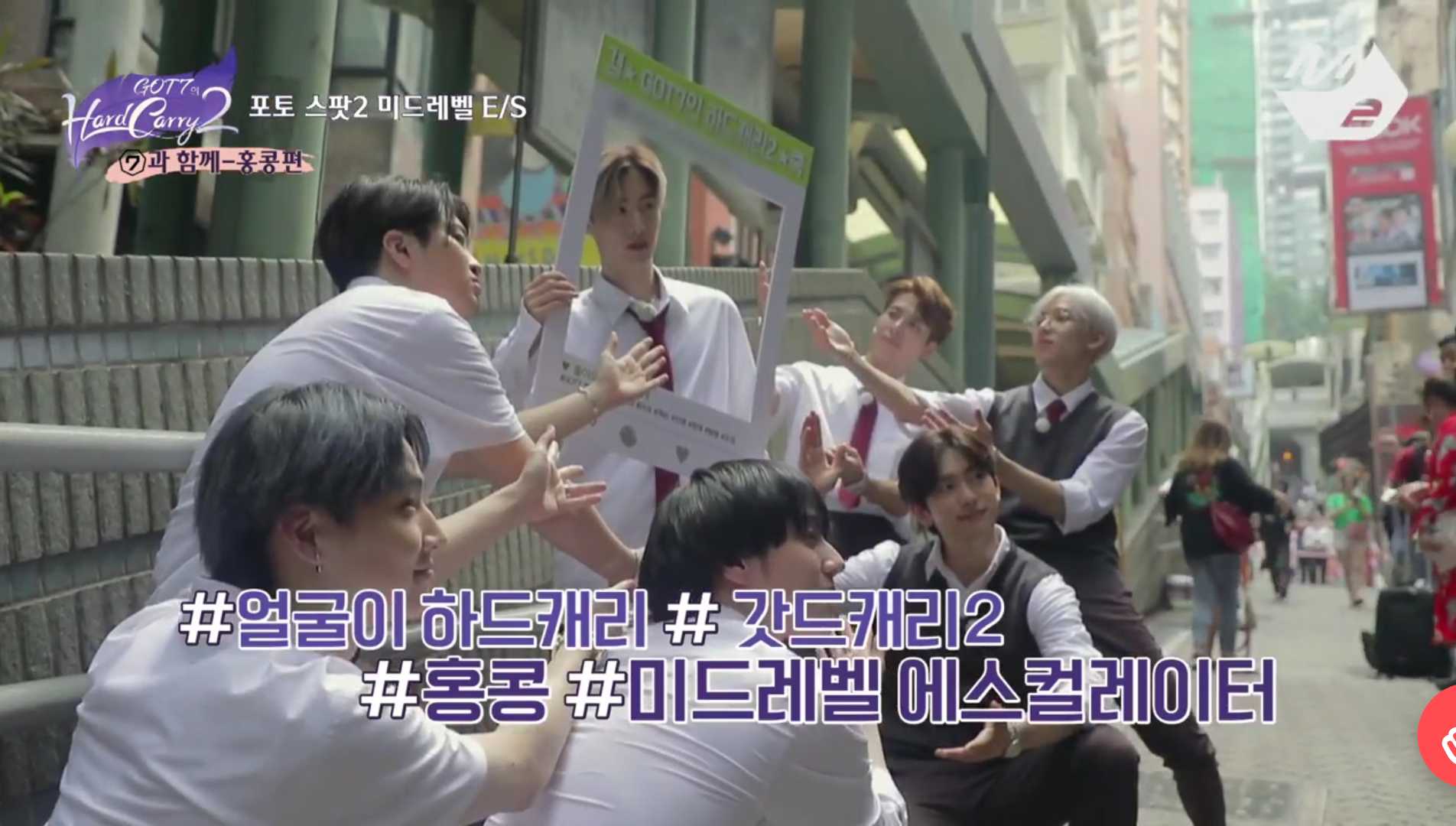 The first episode saw the boys try to complete the mission of taking group photos at Hong Kong’s landmark locations such as the Victoria Peak, mid-level escalators, Hong Kong island, the clock tower at Tsim Sha Tsui, and Disneyland, where they met up with Iron Man, Mickey Mouse, and Minnie Mouse. They showed perfect team work, allowing themselves to successfully finish the mission.

The premiere of Hard Carry was met with overwhelming support. On V Live, the first episode has already gathered more than 1.7 million viewers from all over the world and recorded more than 90 million hearts as of press time. 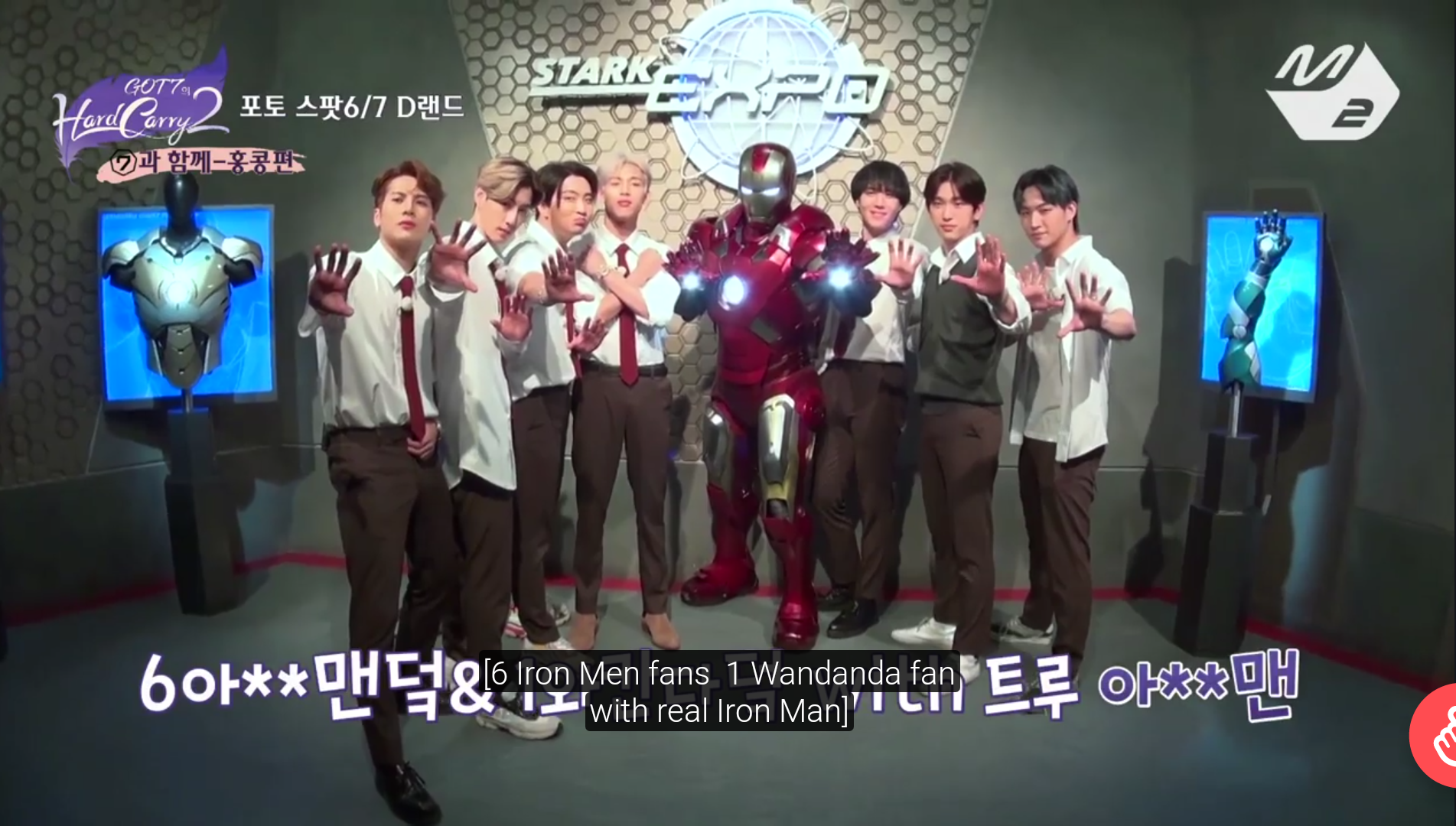 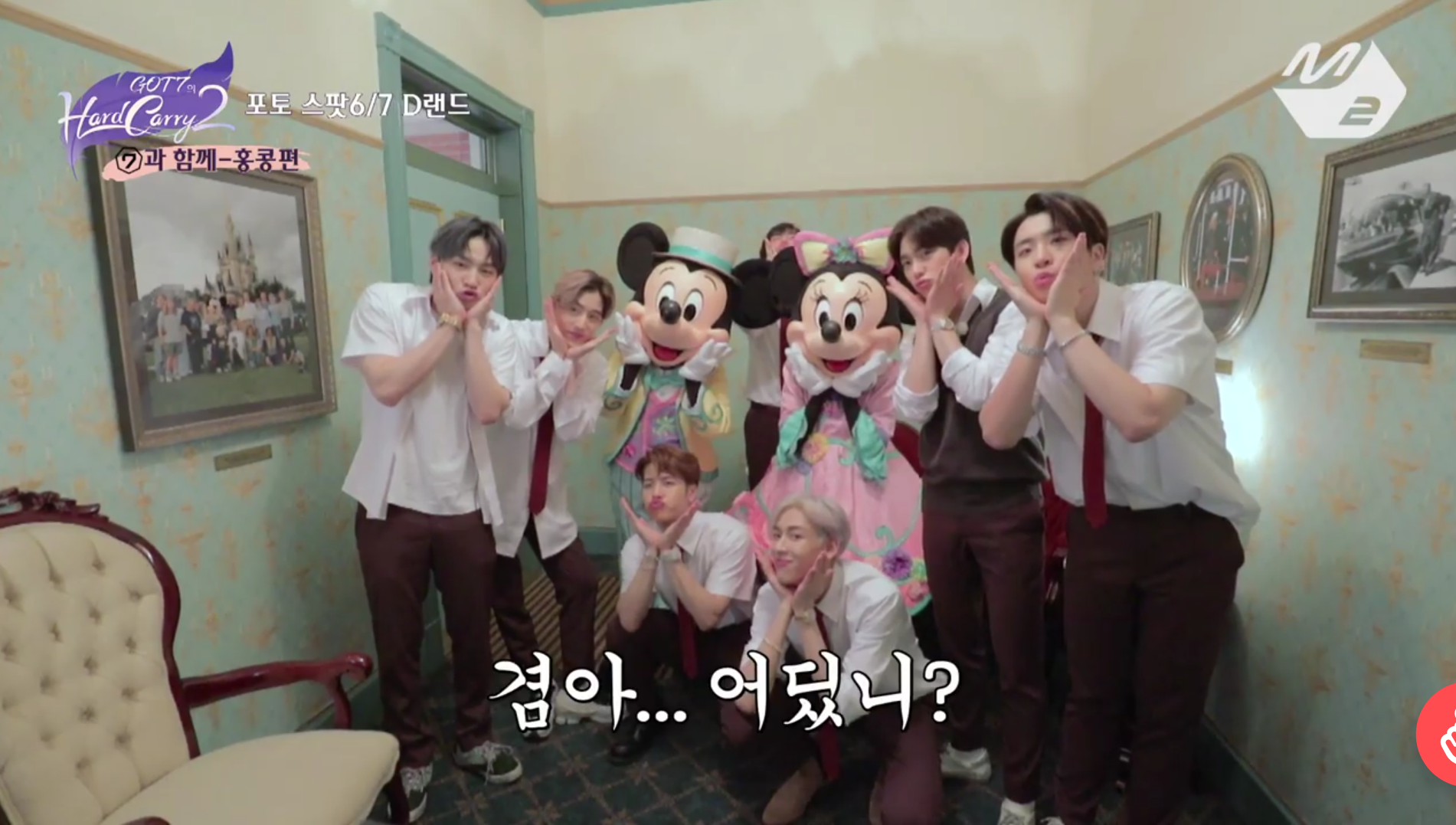 In the next episode, the members will embark on another trip – this time in South Korea. Exciting games and more missions await viewers as the boys get to fulfill their wishes in this season, including taking the earliest train trip and traveling around South Korea.

The second season of Hard Carry airs every Wednesday at 7 p.m. via M2 and GOT7’s V App channel with more exclusive contents released through M2 after each broadcast.