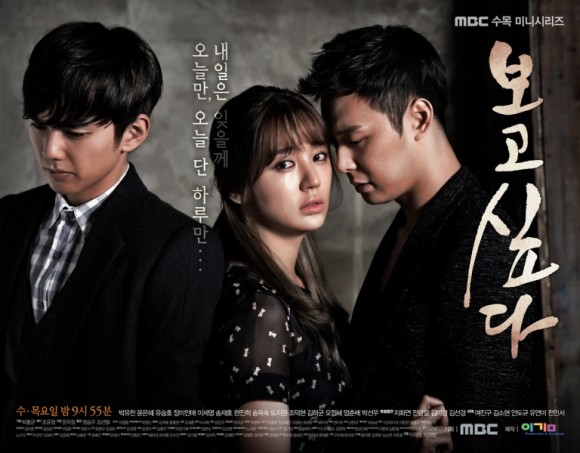 In what may be seen as a cultural acceptance from the East to Europe, Greece that has never aired a Korean drama, has begun the first broadcast of MBC drama ‘I Miss You’.

According to C-JeS Entertainment, TV100 which is based in the second largest city in Greece, Thessaloniki, has started to air the drama from September 4 at 10pm Wednesday and Friday, with rerun at 2pm on Sunday.

The melodrama, starring JYJ’s Park Yoochun and actress Yoon Eun Hye, was first aired in Korea from November 7, 2012 to January 17, 2013, and has since exported to countries like Japan and the Philippines. JYJ’s agency also revealed through the Korean embassy in Greece that there are many JYJ fans in Thessaloniki.

Meanwhile, Yoochun will be making his big screen debut through the movie ‘Sea Fog’, with the filming to start later this year.