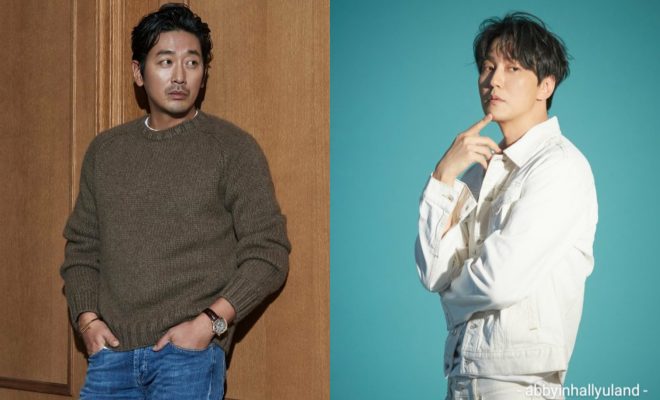 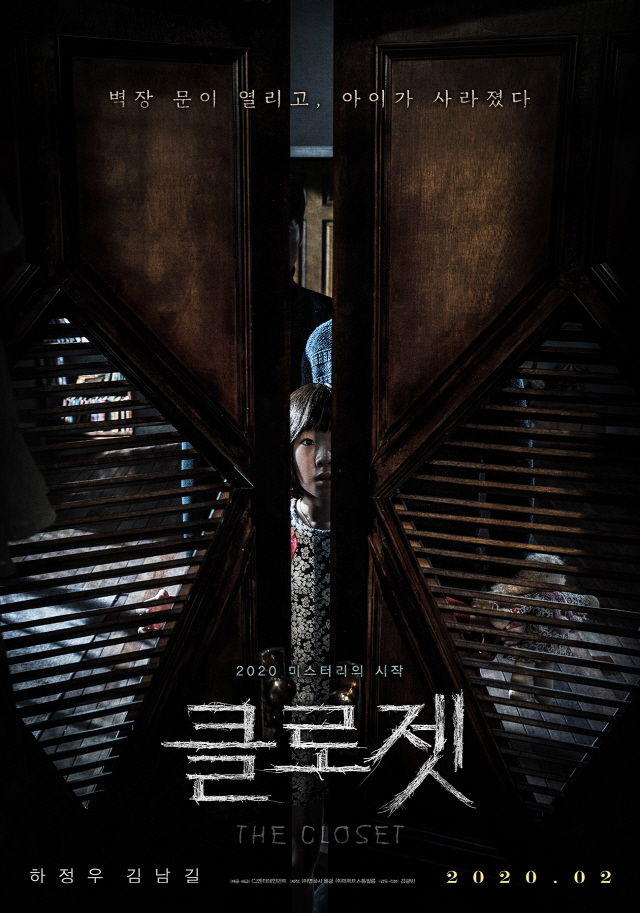 Slated for February 2020 screening, the movie is the first collaboration between the two highly-praised actors.

The Closet takes the story of a man saddled by doubts knowing the secret to his daughter’s disappearance without a trace from their house.

Springing from the film director’s personal experience of how he had a creepy experience of feeling someone was staring through the open closet, the film heralds and imaginative and thrilling concept to look forward to.

With the unveiling of the teaser poster, the confirmation of the launch date was also announced.

Recently, the main leads of The Closet had been successful with their respective ventures. Kim Nam Gil is getting a lot of applause for his portrayal in The Fiery Priest.

Likewise, Ha Jung Woo has appeared in box office hit movie franchise, Along with the Gods. He is also set to star in Ashfall and Boston 1947.