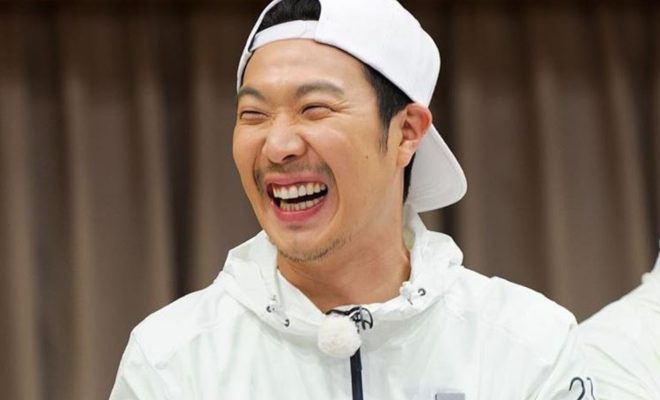 Haha To Be A Special MC On “Radio Star” Episode With EXO’s Chen, MC Ding Dong & More As Guests

Witness the playful charms of Haha on Radio Star this month!

The singer and Running Man member will take over the MC position vacated by Cha Tae Hyun, following a gambling controversy which prompted the veteran actor and host to depart all his shows. 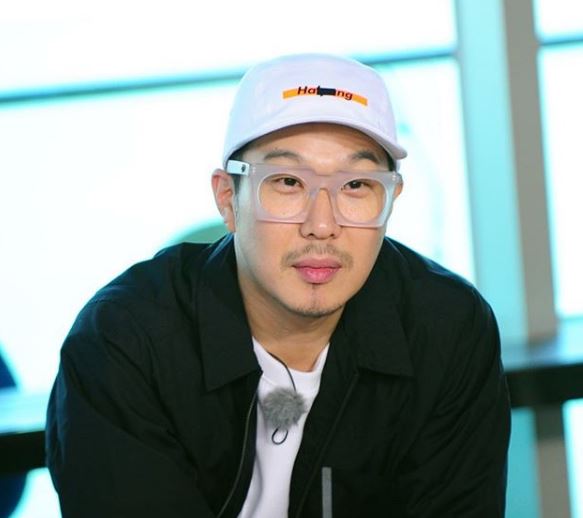 Meanwhile, a representative from Radio Star confirmed the casting of Haha as a special MC, adding that filming for the episode took place on April 3 with guests EXO’s Chen, television personality Robert Holley, MC Ding Dong, Dr. Esther Yeo. The upcoming episode will be broadcasted on April 10.

The Running Man member will serve as the second special MC following Kim Young Chul who filled in the vacant spot for the April 3 episode where Park Soo Hong, Son Hun Su, Hong Seok Cheon, and Wax were guests. 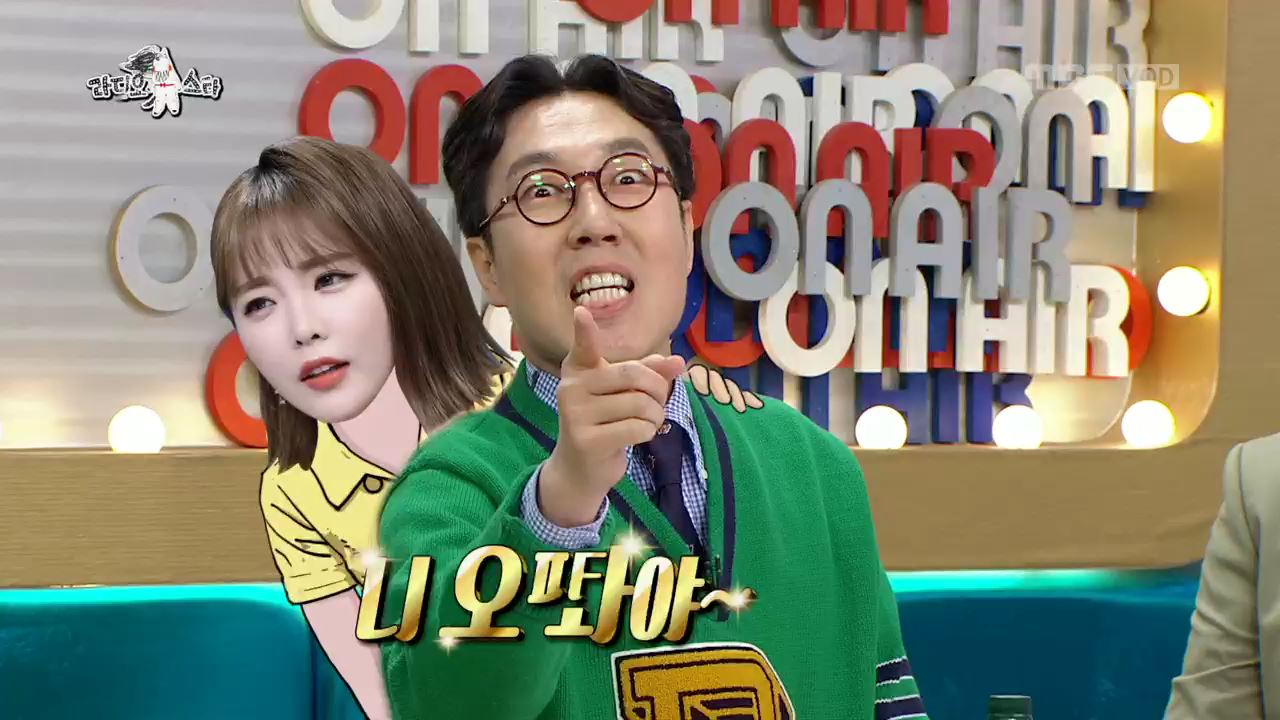 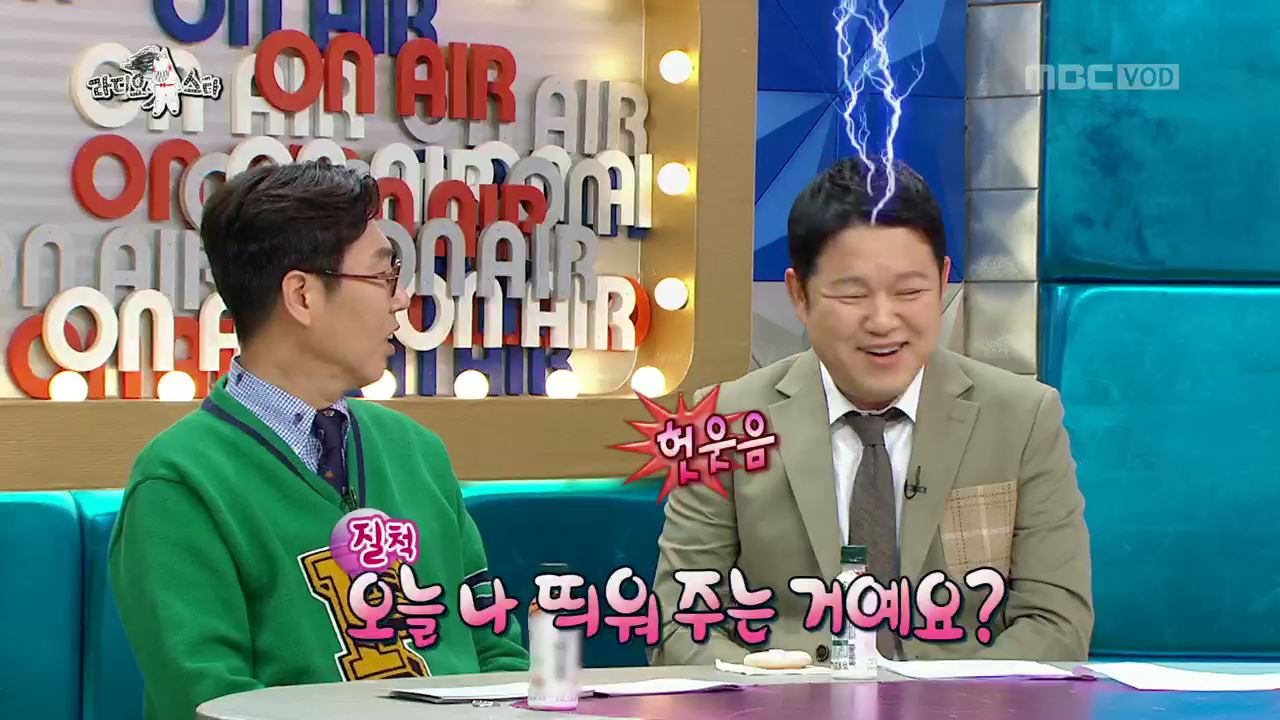 Radio Star is a talk show which airs on MBC every Wednesday at 11.10 p.m. KST. It aired its first episode in May 2007, with Shin Jung Hwan, Yoon Jong Shin, and Kim Gura as hosts. On its second episode, Super Junior’s Shindong was added to the host lineup, but ultimately left the show after 13 episodes. Kim Gook Jin replaced him.