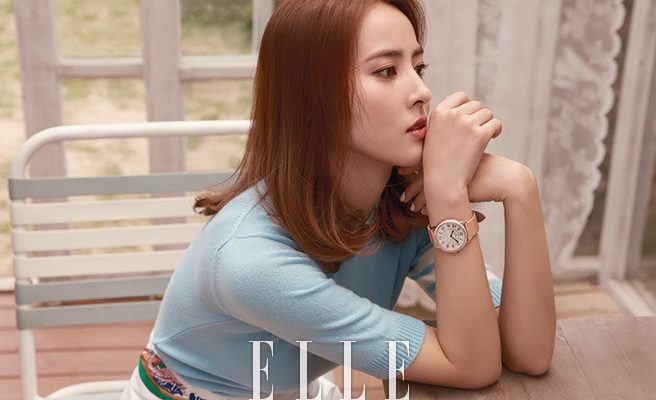 Who’s excited to see Han Hye Jin in a drama?

MBC confirmed that the actress will lead the channel’s upcoming drama Let’s Look at the Sunset Holding Hands (working title).

Han is set to play Nam Hyun Joo, a woman who decides to divorce her husband, and look for a new romance. The upcoming MBC drama will revolve around Nam Hyun Joo’s final romance amid her nearing death.

According to the creators of television, they intend to produce a heartwarming drama with Han, who has evolved into a more mature actress. 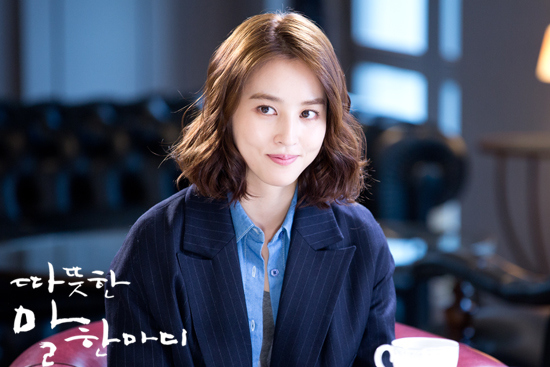 The actress in her last television drama “One Warm Word” before her break. (Photo from SBS)

Han’s last small screen series is the 2013 SBS drama One Warm Word. She played the role of Na Eun Jin, who found herself attracted to a married man, Yoo Jae Hak, despite being married as well.

The actress starred opposite Ji Jin Hee, Kim Ji Soo, and Lee Sang Woo in the 20-episode drama, which ended its run in February 2014.

Han rose to fame through the 2005 MBC drama Be Strong, Geum Soon!. The drama ran a total of 163 episodes from February to September 2005. In the drama, she played the young widow Na Geum Soon. 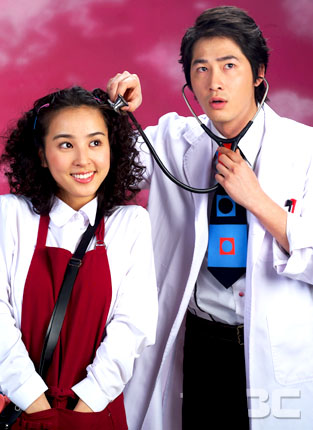 Han with Kang Ji Hwan in her breakthrough drama “Be Strong, Geum Soon!” (Photo from MBC)

The actress also starred in the dramas Jumong, The Thorn Birds, Syndrome, and 1% of Anything, among others. In 2016, she made a special appearance in the Doctors, starring Kim Rae Won and Park Shin Hye.

Before going on a hiatus, she headlined the romance drama film Man In Love opposite Hwang Jung Min in 2014. 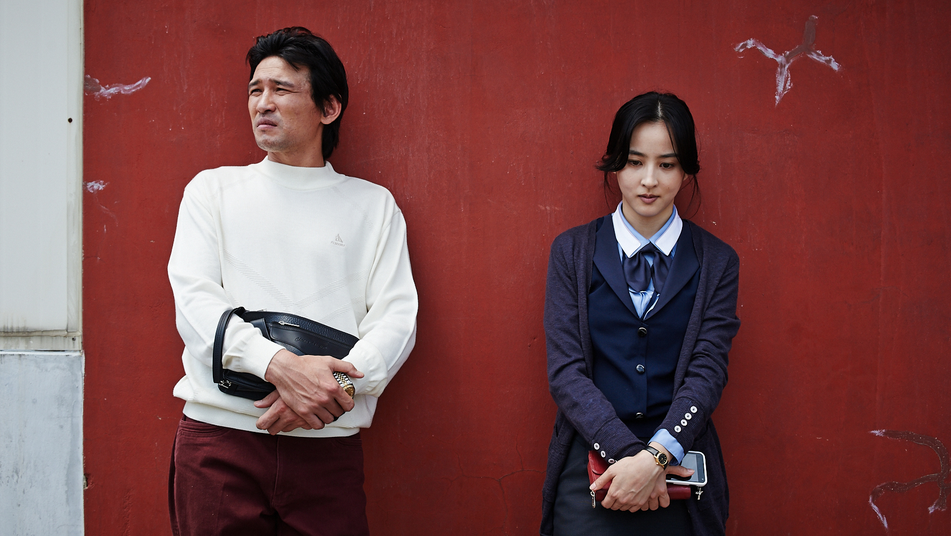 Aside from acting, she also co-hosted Healing Camp with Kim Je Dong and Lee Sung Kyu from 2011 to 2013.

Han is married to soccer player Ki Sung Yueng in 2013, and welcomed a daughter in 2015.