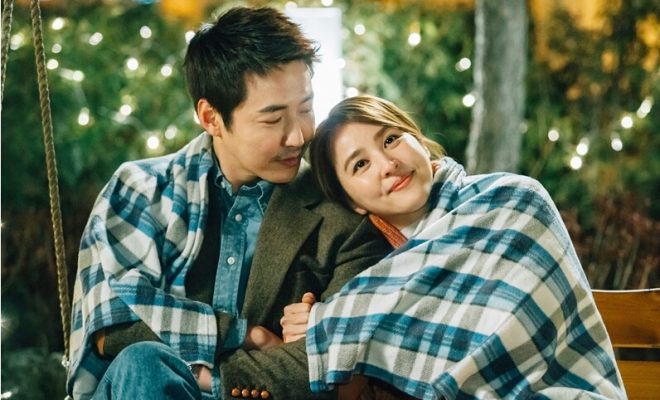 Looks like the vibrant appeal of upcoming MBC’s romance drama with Han Hye Jin and Yoon Sang Hyun will inspire viewers to appreciate love that they have at the moment. 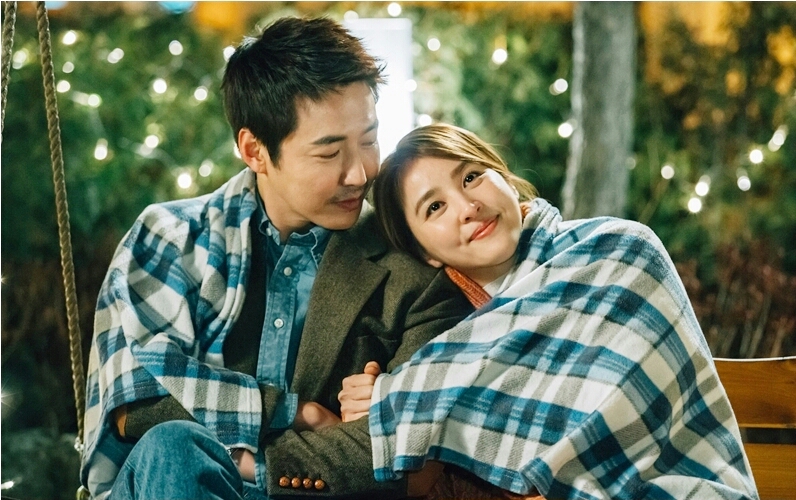 Han Hye Jin, who got married in 2013 in real life, has had esteemed leading lady career prior to her awesome hosting stints in talk shows’ Healing Camp and Mom’s Diary: My Ugly Duckling. Her celebrated drama projects include iconic historical drama Jumong, period medical drama Jejungwoon, and KBS melodrama Thorn Birds. Her breakthrough performance was for MBC’s family-romance drama Be Strong Geum Soon. She last worked on SBS melodrama One Warm Word, and teased her followers in a cameo appearance in SBS’ Doctors.

Yoon Sang Hyun has been active in K-Dramaland, with Ms. Perfect as his most recent project. 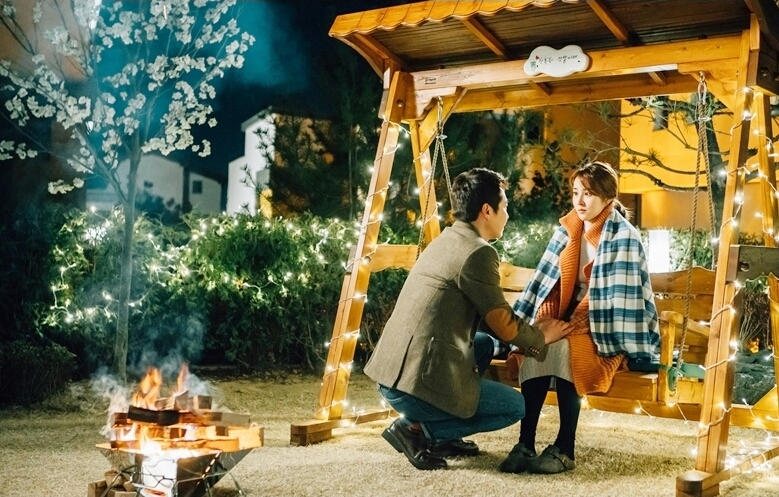 Han Hye Jin, who braved the winter shooting, said, “It was the first time I was nervous. But the staff and director have made it easier and safer to start shooting. I hope you will look forward to the appearance of Nam Hyun Joo in the future. ”

Yoon Sang Hyun expressed the same gratitude for the caring staff and positive atmosphere in the set. “I hope that you will be expecting much because I will greet you with warm drama on the coming spring day,” the actor said.