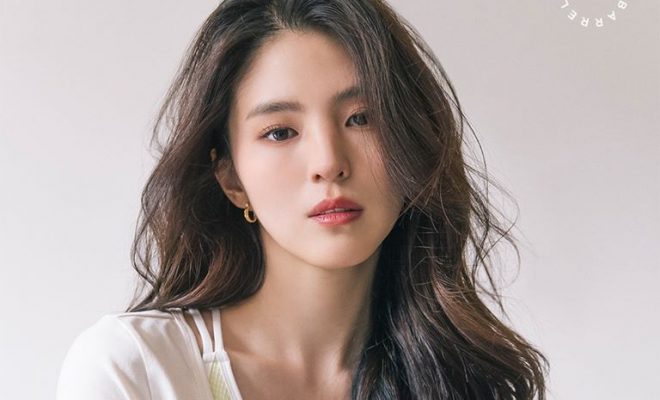 Nevertheless star Han So Hee bails out of the film Gentleman due to health reasons.

On August 4, her agency U-ATTO Entertainment made an official statement confirming the actress getting off the project.

According to the agency, Han So Hee was motivated to appear in the movie. However, due to accumulated fatigue and health reasons, she decided to leave after the medical staff recommended that she badly needed a break to recuperate.

“After discussions with the production team and the agency, we have decided to take time to rearrange our body and mind. We ask for your understanding that we have come to the conclusion. Han So-hee will focus on recovering her health for the time being, and she will greet her fans with a new work with a healthy and bright image.”

Gentleman tells the story of a president of a company who gets entangled in a huge case to get rid of a murder frame. To clear his name, he works together with a prosecutor to untangle the situation.

The actress was supposed to take the role of Kim Hwa-jin, an elite, hot-tempered prosecutor. This film would have also marked her first movie venture. Her recent works include  The World of the Married, 100 Days My Prince and Abyss.

Meanwhile, fans can still watch the talented and stunning actress in her currently airing series, Nevertheless on Netflix.