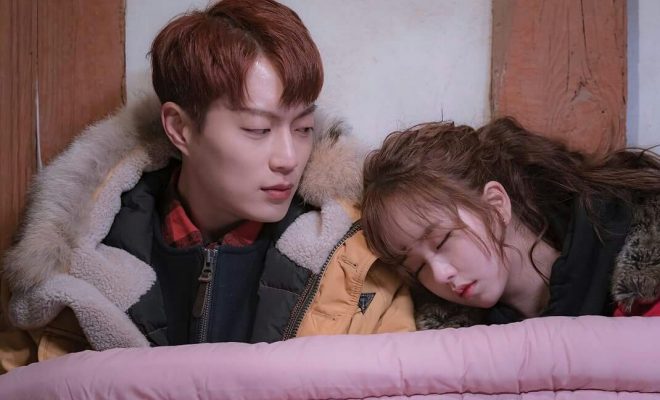 Radio Romance is shaping up to be an addictive rom-com story, perfectly just in time for the love month. 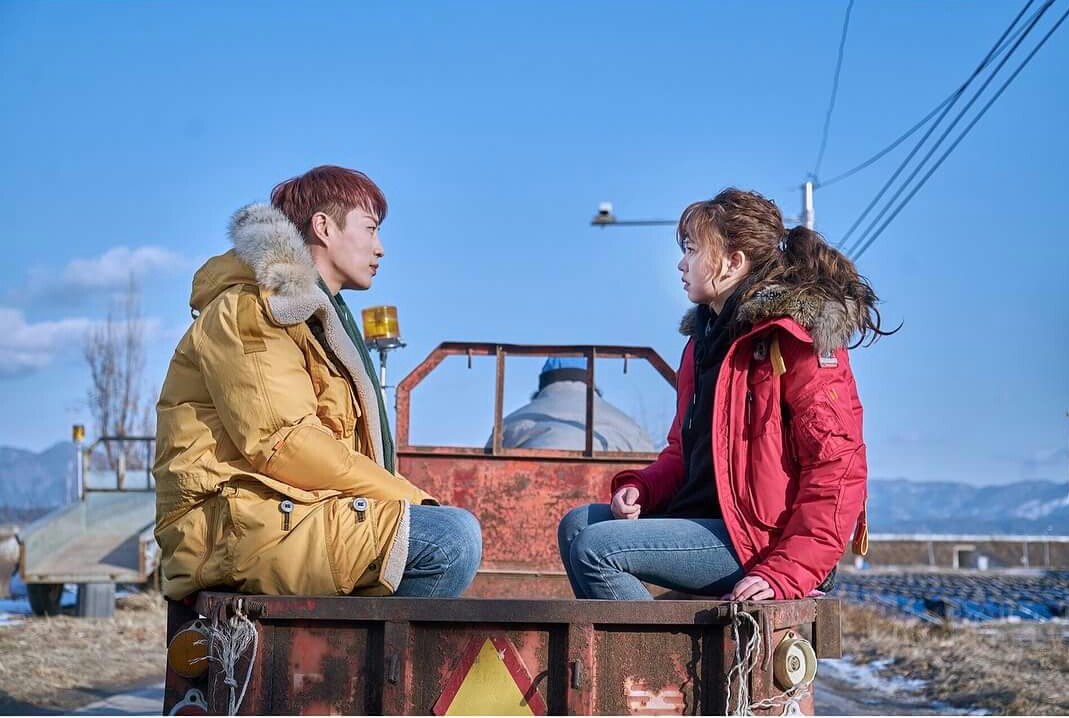 photo credit: all photos from KBS

The premiere week episodes showed Song Geu Rim (Kim So Hyun), who was saved by  PD Lee (Park Yoon), for another chance to pursue her dream job of becoming a radio writer. He dared her to cast top actor Ji Soo Ho (Yoon Doo Joon) to become the DJ of the radio show he is planning to direct.

Geu Rim’s perseverance paid off with slight help from the lead man’s blooming fondness towards her, which he was still oblivious of, when all the K-drama followers have been feeling it delightfully.

At the end of last week’s broadcast, Soo Ho rescued the lead girl from the latter’s former senior writer’s bullying. He agreed to work as a DJ for her program, but on impossible conditions prioritizing his celebrity status. 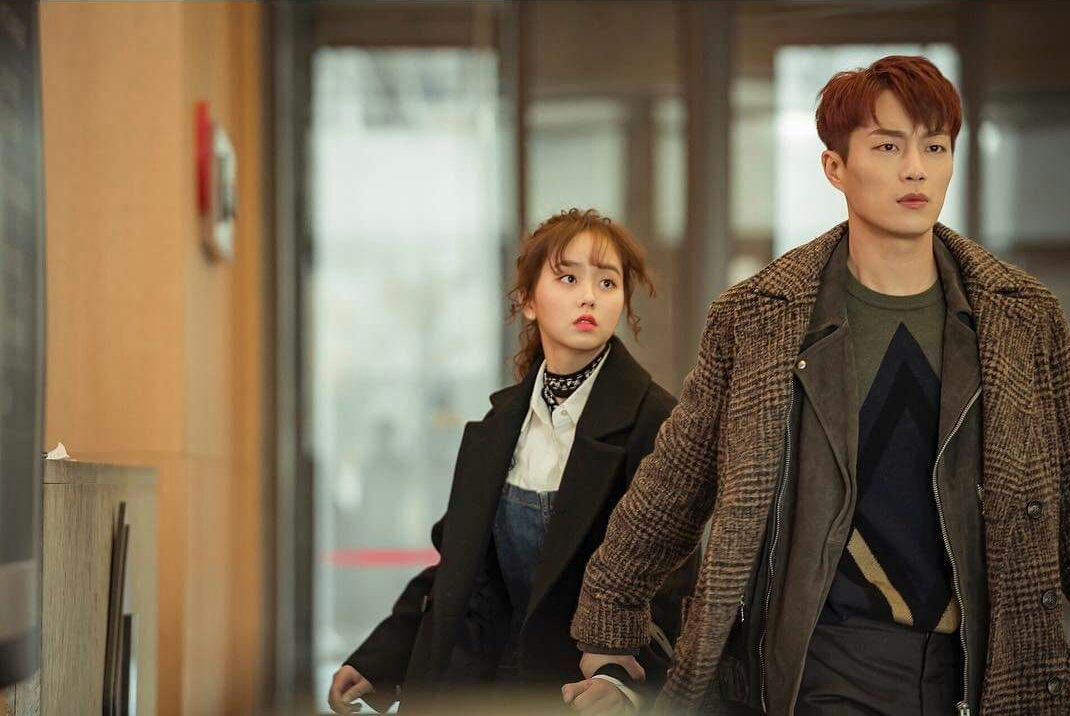 For Week 2 of Radio Romance, the love vibe hiked up on a sweet and mysterious note, leaving a can’t-wait-for-next-episode cliff-hanger.

Smart PD Lee, who senses Soo Ho’s decision has been influenced by Geu Rim, uses it to his advantage by making the hero succumbs to instinctive jealousy.

Soo Ho is forced to agree to an overnight trip for team building and brainstorming for  the program. Since he can’t stand the thought of PD Lee and Geu Rim alone on that trip, he finds himself joining them. 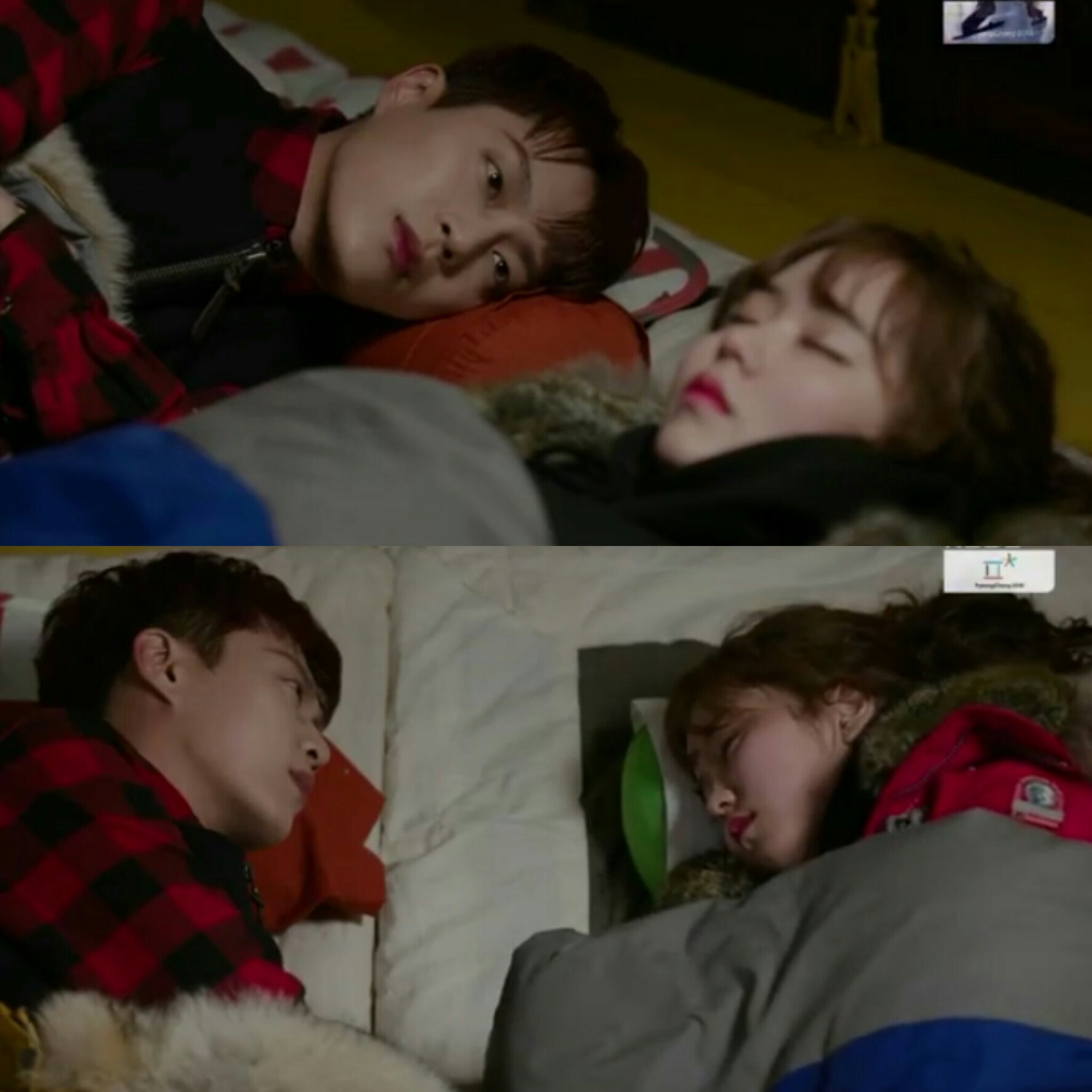 But the two get stranded at an unfamiliar place after picking up Geu Rim’s lost laptop bag and riding the wrong bus. They go to the opposite direction of where the production team is staying. They stay over an old man’s house, who mistakes Soo Ho to be the son who left him behind.

Geu Rim tells Soo Ho how excited she is to hear her first radio program script being read by him. Soo Ho carries her inside the room when she dozed off on his shoulder. He wakes up from a bad dream, and calls his manager to pick him up from where he is the next morning.

On the day of the first recording, Soo Ho breaks Geu Rim’s heart for not proceeding with the script she wrote. She confronts him after the show for not even giving her a chance to prove her worth, knowing how he did not bother reading the scripts she emailed him.

Despondent from what happened, Geu Rim walks home on a sullen mood. PD Lee volunteeres to lighten up her load, but just as she is about to enter his car, Soo Ho stops her from going with him. 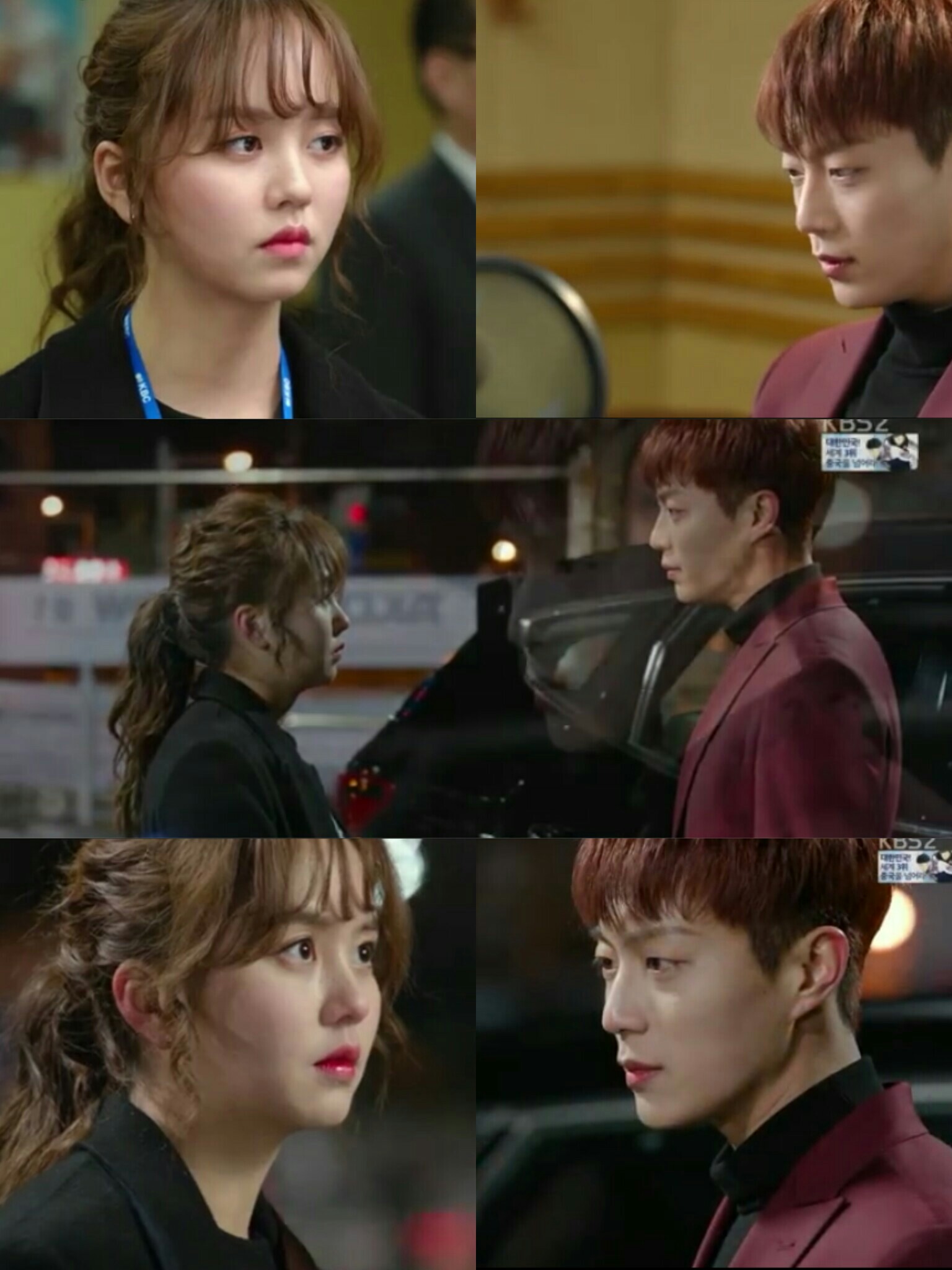 The back story, hinted between Soo Ho and his old childhood friend, notched an intriguing plot bend, which added layer to the lead man’s detached character.

The brewing love triangle between the radio PD, the celebrity DJ, and the radio writer looks confident on the track it is taking. With the greedy lead man’s mother, it is interesting how the writer will make the trite storyline maintain its intoxicating romantic hook.

So far, Radio Romance flaunts resonating screenplay and notable supporting roles, powered by Park Yoon and Kwak Dong Yoon. Newbie actor Lee Eui Woong, who plays the role of the handsome manager of Soo Hoo, is also slowly gaining attention from the fans. The comfy vibe of this rom-com can definitely win the viewers’ hearts.