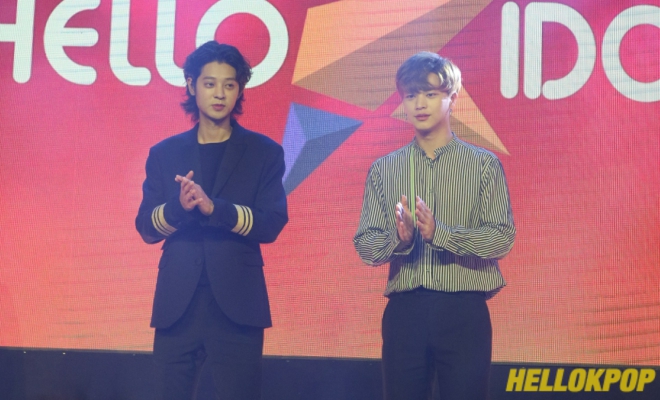 Viu, a leading pan-regional OTT video service by PCCW Media Group in Hong Kong, has joined hands with Globe Telecom to produce the first Viu Original reality show, Hello K-Idol, and pave the way for a first-of-its-kind program for the K-Pop community in the Philippines.

Hello K-Idol will follow the journey of the ten male finalists who were chosen through on-ground and online auditions determined by both Viu and Globe. The aspiring talents will undergo ten weeks of challenges from July to September to hone their talents in singing, dancing, performing, styling, and teamwork. They will be mentored and critiqued by singer Jinho Bae, dance artiste Dasuri Choi, and singer Morissette Amor. 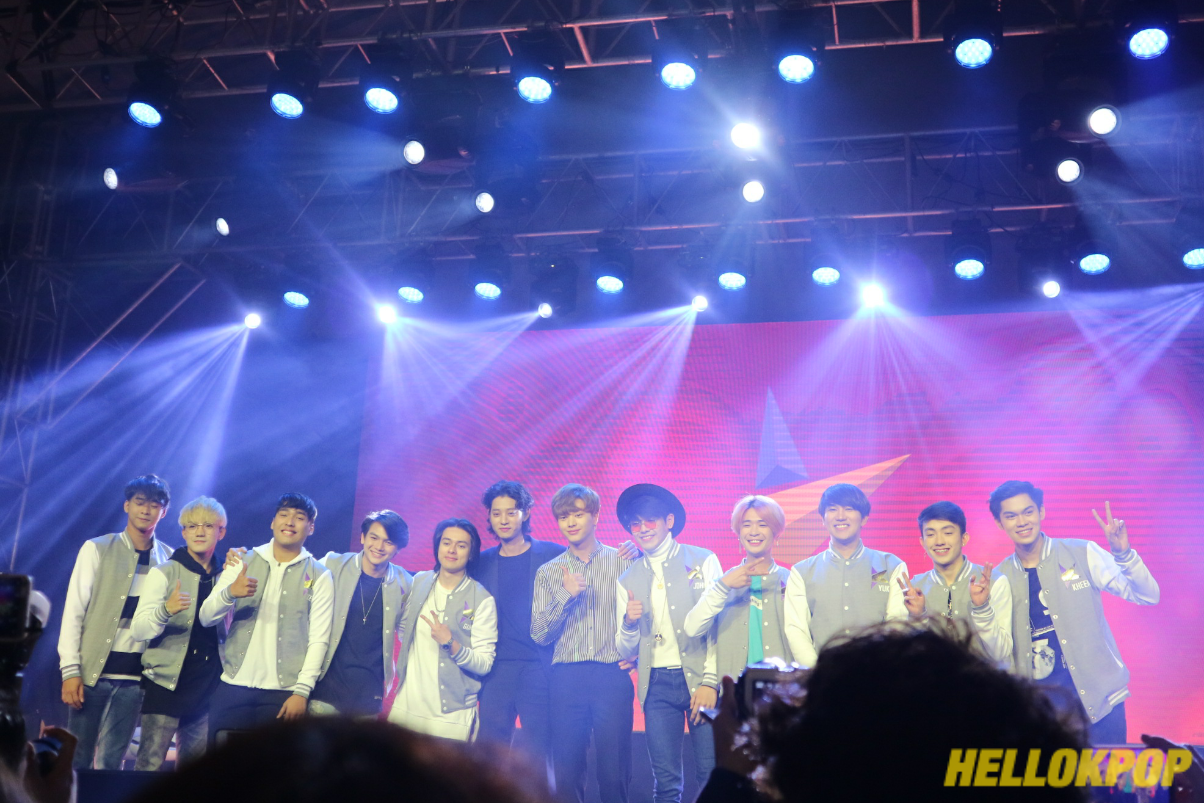 Additionally, the male finalists will also get the opportunity to learn from singer-songwriter Jung Joon Young and BTOB’s vocalist and actor Yook Sung Jae, who are expected to impart valuable lessons and insights on being a K-Pop idol and pursuing a career in the Korean entertainment scene.

After ten weeks, a final winner will be named in the show’s grand finale episode in September. The final winner of the reality show will be given the chance to get trained in singing and dancing at a prestigious entertainment school through a four-month all-expense paid scholarship. 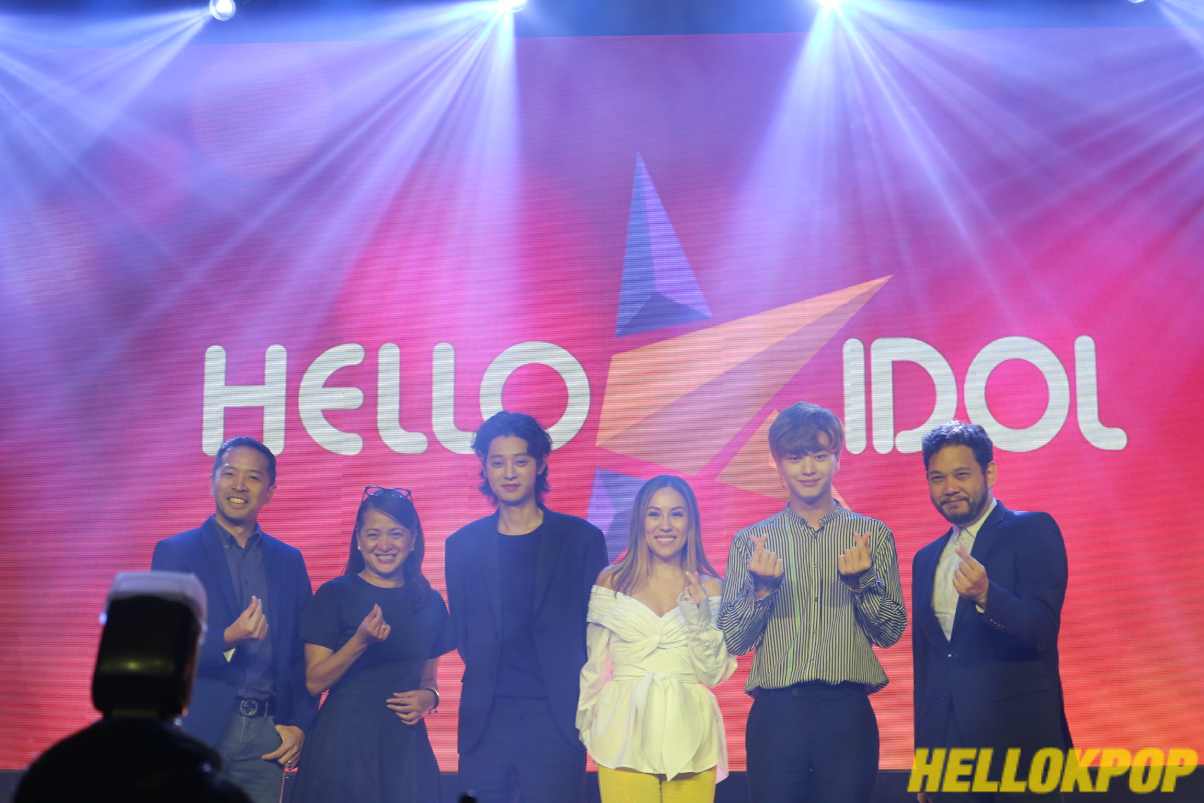 Hosted by Kring Elenzano-Kim, Hello K-Idol will be available for streaming exclusively via Viu, with additional behind-the-scenes footage and extended contestant profiles. Viu and Globe Studios will also work closely with Facebook as a channel partner and the team that produced The Voice Philippines to allow viewers to keep up with the reality show and the finalists.

“With over 15 million Filipinos interested in Korean entertainment, we hope that they can relate and stand by the K-trainees in their journey to fulfilling their K-Pop dreams,” said Viu Philippines’ country manager, Arianne Kader-Cu.

Hellokpop, as an independent Korean entertainment news website (without influence from any agency or corporation), we need your support! If you have enjoyed our work, consider to support us with a one-time or recurring donation from as low as US$5 to keep our site going! Donate securely below via Stripe, Paypal, Apple Pay or Google Wallet.
FacebookTwitter
SubscribeGoogleWhatsappPinterestDiggRedditStumbleuponVkWeiboPocketTumblrMailMeneameOdnoklassniki
Related ItemsBTOBHelHello K-IdolJung Joon YoungYook Sung Jae
← Previous Story Mnet’s “Show Me The Money 777” To Kick Off First Recording
Next Story → 8 Korean Child Actors Who Have Transformed To Top K-Drama Stars