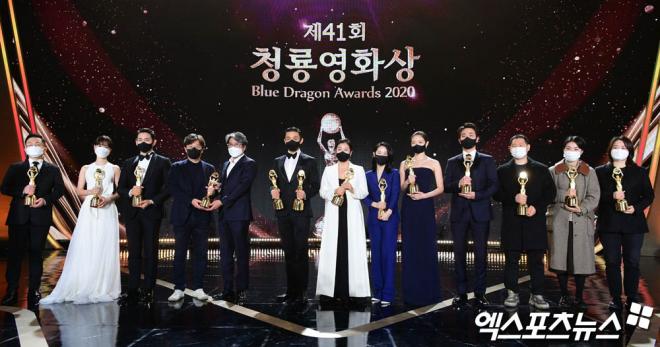 Here are the biggest stars and film masterpieces that received prestigious awards from the 41st Blue Dragon Film Awards!

Held on February 9 at the Paradise City in Incheon, the 41st Blue Dragon Film Awards celebrated some of the most magnificent actors and groundbreaking works in the film industry. Hosted by Kim Hye Soo and Yoo Yeon Seok, the prestigious awards show had chosen its nominees for each award through a survey conducted with film industry experts and moviegoers. The qualified films included in the survey were those that were released between October 11, 2019 and October 29, 2020. 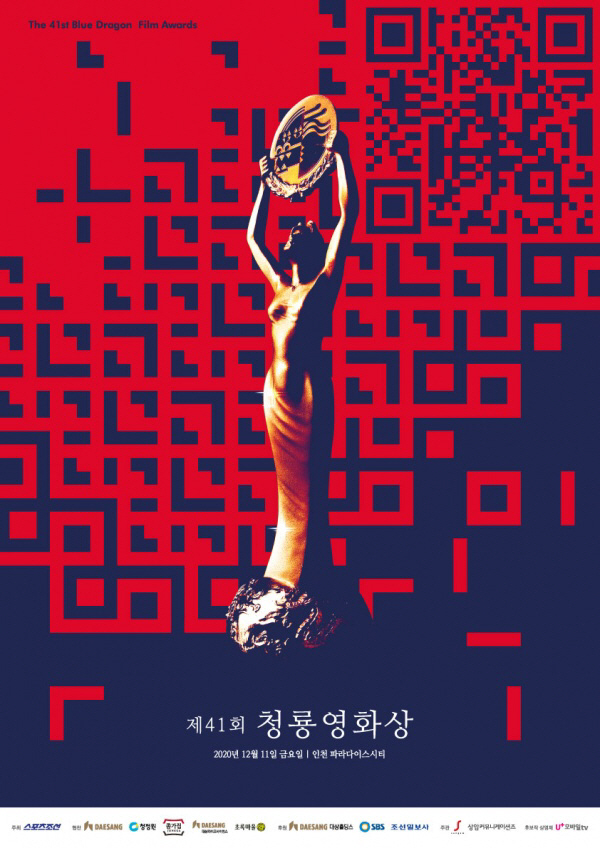 First on the list of awards was the Best New Actor which was proudly received by Yoo Teo for the film Vertigo.

Followed by the Best New Actress, which was presented by SHINee’s Minho and actress Kim Hye Joon, actress Kang Mal Geum had won the award for Lucky Chan Sil.

Aside from the awards, special performances also shone at the festival. RabidAnce performed their song “Thank You,” which gave a warm and calm atmosphere throughout. Actors Ivy and Joo Won also splendidly performed “Unchained Melody” and “I Had A Life” from the musical GHOST. 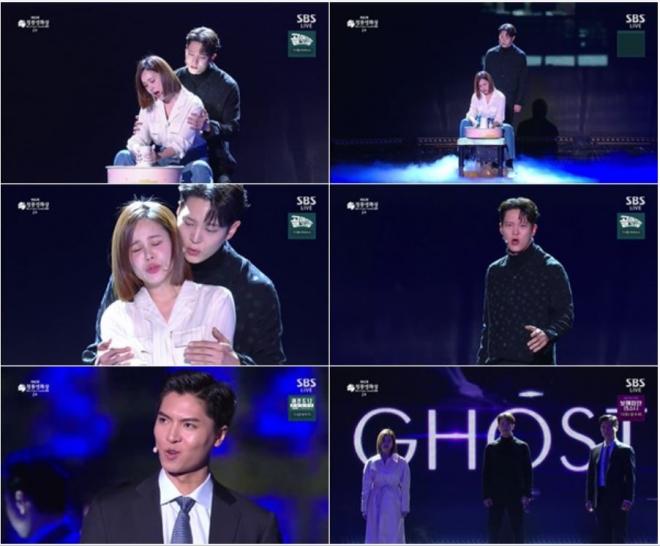 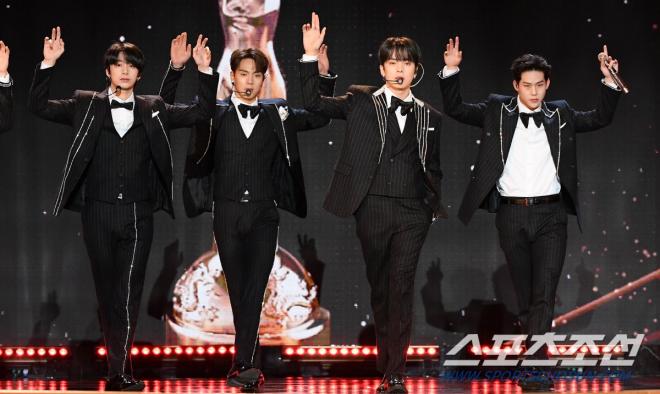 Check out the full list of winners for the 41st Blue Dragon Film Awards:

Best Picture: The Man Standing Next