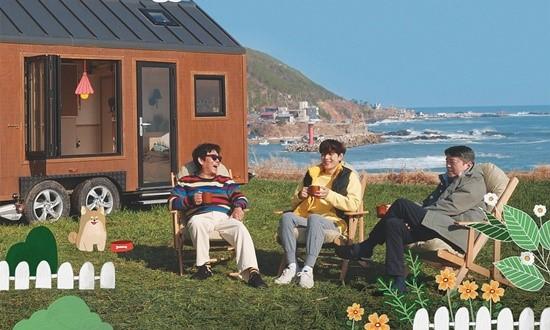 House on Wheels 2 which has been upgraded made a successful return with laughter and healing notes in its first broadcast!

Scoring impressive viewership rating, the premiere episode recorded an average of 4.4% peaking at 6.3% for pay-platform integrating cable, satellite and IPTV. Its targeted audience achieved the highest score of 3.6% signaling a great start based on data provided by Nielsen Korea. 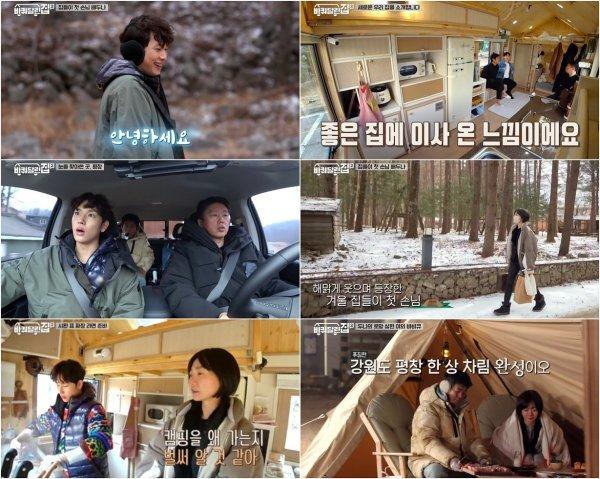 On April 9, the three new brothers set forth to a new adventure at the end of winter in Gyebangsan, Pyeongchang. The first front yard of House on Wheels 2 is surrounded by fir trees. A perfect haven to have a healthy break.

In particular the upgraded tiny house was also unveiled featuring wide ceiling and warm floors for the harsh winter. Equipped with enhanced features, it will be a perfect shelter for the three brothers as they wander in different parts of the country.

The beautiful Bae Doona is the first guest who visited maknae Si-wan and the upgraded house on wheels. She captivated viewers with her fresh charm that has not yet seen before.

Giving hand-made gifts to the three brothers, she quickly adapted to the setting of House on Wheels 2. Her honest charms does not reflect a hint of her world star status. She was treated with an outdoor barbecue feast by the brothers.

tvN’s House on Wheels 2 is a reality program in which Sung Dong Il, Kim Hee Won, and Im Si Wan stay in a quiet place riding a house with wheels. They invite their friends and loved ones to spend a day with them. It is broadcast every Friday at 9:10 pm. 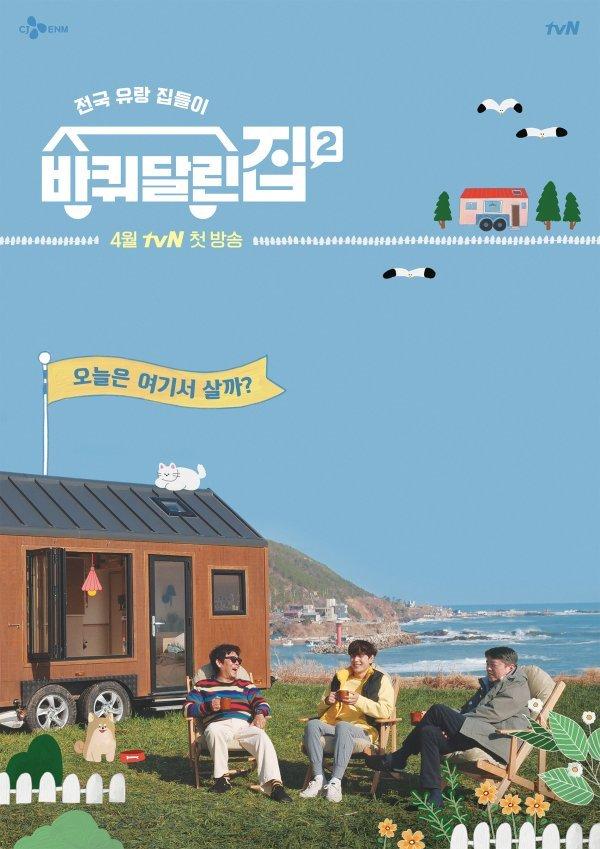