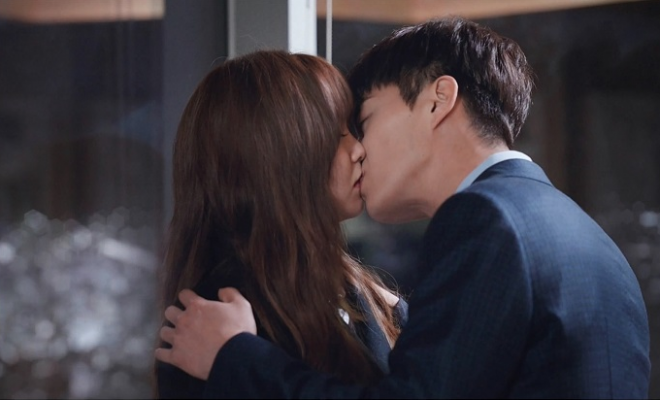 It’s you-and-me-against-my-controlling-step-mom for episodes 9 and 10 of Radio Romance! 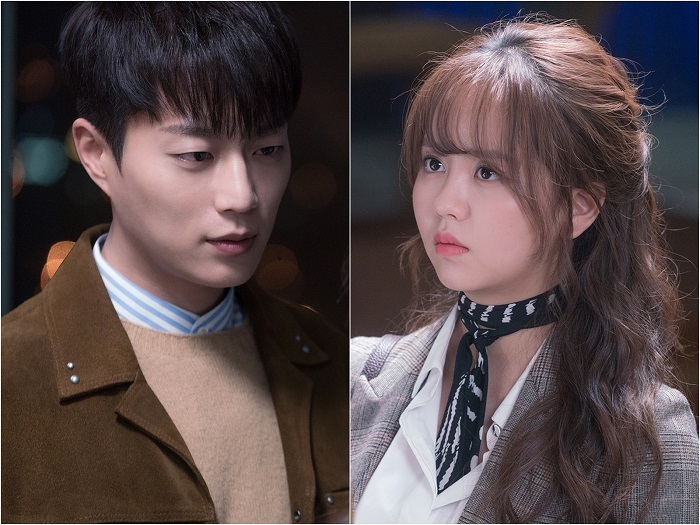 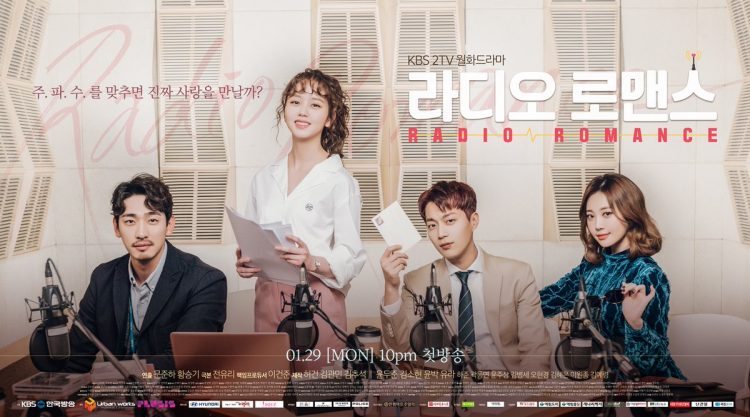 Accepting fate that his world will revolve around his first love, Ji Soo Ho acts fast in ruling out probable barriers that may come between them. Hence, he confronts PD Lee about his feelings with Song Geu Rim. PD Lee gives him the response that made his heart at ease.

The day before the off-site radio show in the hospital, Radio Romance scheduled guest patient, Eun Jung, throws a weep fest, mumbling how her first love dumped her by not fulfilling his initial promise to attend her radio stint. Geu Rim panics so she bribes her DJ to convince his fan not to drop the show in exchange of two wish cards. 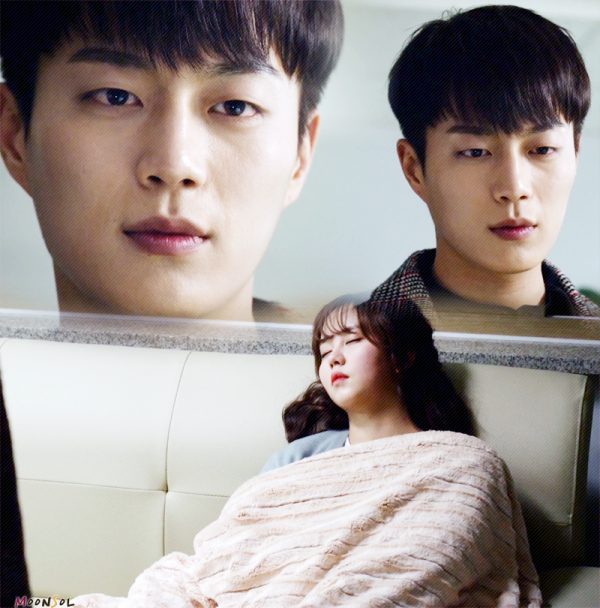 Soo Ho and Eun Jung huddle to share their emotional grievances, arriving at the same problem on how the people they like are too busy with their jobs that they don’t pick up calls and answers text messages right away.

Soo Ho successfully completes his mission and reports it to Geu Rim right away while reminding her to grant his two wishes.

Soo Ho’s celebrity family engage in an elevator meeting with the usual quit-the-radio warning of villain-step-mom. He heads to the hospital for his radio show, but grants Eun Jung’s condition for him to entertain her friends for her to join in his show.

It turns out that Eun Jung’s first love is her father, who has been diligently working to cover her medical expenses. Her beautiful family story warms the hearts of the Radio Romance listeners.

Soo Ho who has a fake picture-perfect family mumbles talking with his family earlier, but strangely not remembering what they talked about. The pain behind his confession reaches to Geu Rim’s heart, who knows about Soo Ho’s sad life. 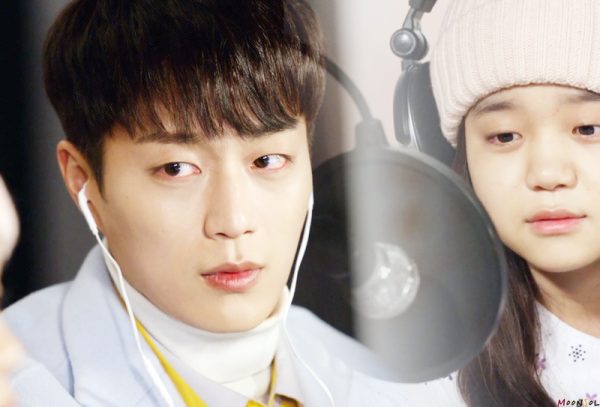 Another hit broadcast for Radio Romance team means soju-beer party. Unfortunately, the top actor with impressive memory loses in the soju-beer games played by the group.

Alcoholic possessed Soo Ho mumbles how he feels good whenever he sees her, and complains how he used to like looking good every time. Geu Rim faintly smiles as he mutters how he wishes to feel good from now on.

Just in time, after engaging to a phone call, PD Lee overhears Soo Ho’s drunk whining on how Geu Rim seems to be running away after he confessed his feelings to her. He gets another surprise when she makes him remember the story of her faceless first love, and introduces him formally as the boozed up Soo Ho just threw up on a bench. 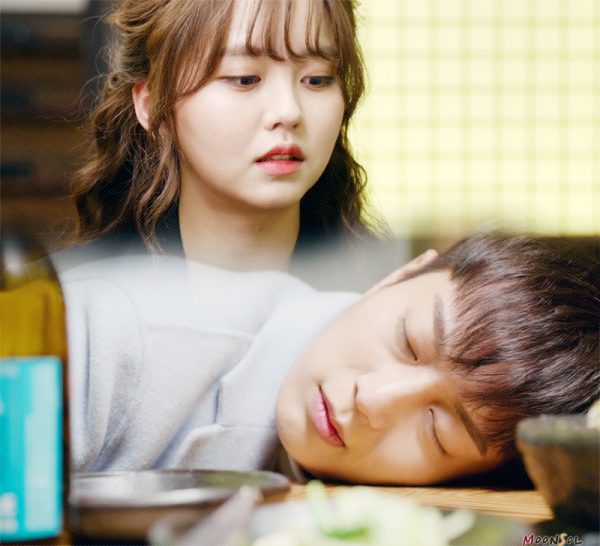 Soo Ho wakes up to an unfamiliar bed and hurries to leave PD Lee’s crib. He does his routine Song Geu Rim stalking, so he drops by to a realtor office to inquire about buying a building in front of his lady love’s house. Surprisingly, the building is owned by PD Lee, who cutely hovers with him all day, even competing with him on who gets to escort Geu Rim’s mom back to the house after being discharged from the hospital.

Soo Ho claims his wish card and takes Geu Rim out for an exclusive dinner, not knowing that his family is on the same place. His parents engage in a classy altercation with his father’s mistress, who threatens with pictures of her relationship with his father. Soo Ho grabs the pictures from the starlet, and proceeds to eat out with Geu Rim with a somber look. 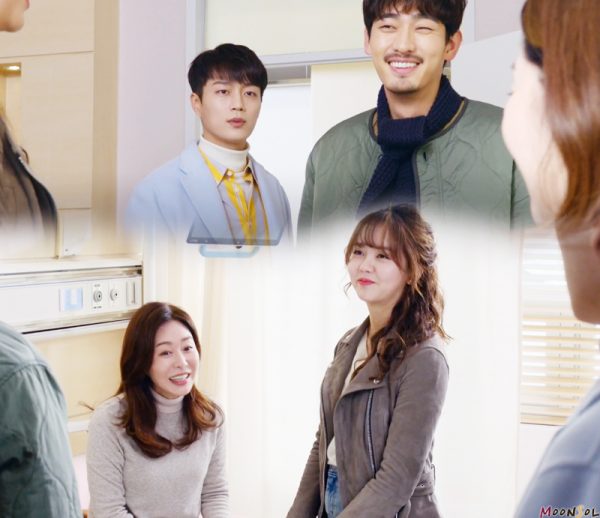 She breaks the heavy mood and drags her to a place with a refreshing night view. Geu Rim gives Soo Ho an earnest encouragement to not bottle his pains inside his heart.

Soo Ho finally opens up about the truth behind the lies of his family which people envy. Tears well from Geu Rim’s eyes as she finally understands Soo Ho’s silent cries of help on his repressed emotions. She takes a step closer and gives him a warm embrace. Soo Ho weeps in her sweet arms after finally finding the person who sees through his heart. 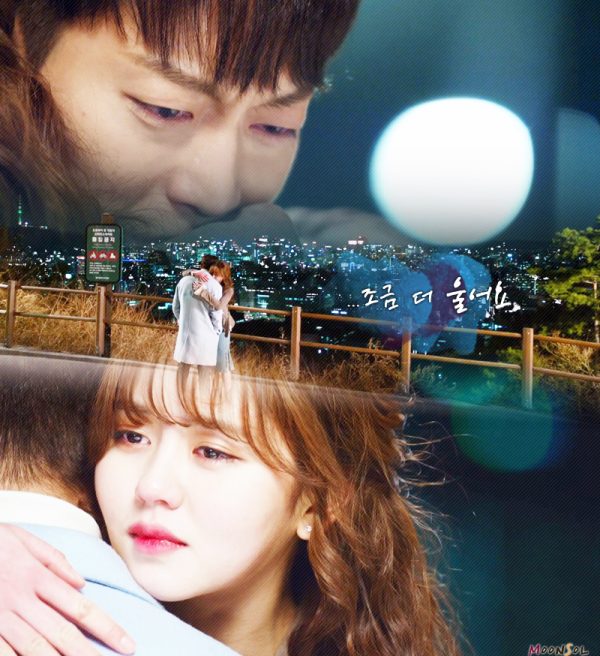 Villain step-mom threatens pulling out her artists if the network won’t pull out Soo Ho on his radio show. The radio station manager checks on PD Lee to make sure that his DJ won’t bail out of the program.

PD Lee lectures Geu Rim on the quality of script she has been writing and pushes her to paint her writing with emotions. After seeing Geu Rim’s drunk video of how much she loves radio, boy-in-love Soo Ho’s visits the station’s celebrated DJ for some tips on becoming a good disc jockey so he can fulfill his ladylove’s dreams.

But the veteran knows it better about how Soo Ho wants to win Geu Rim’s heart, that’s why he is diligently learning everything about radio.

Soo Ho’s ears perk up when he learns that the veteran DJ is married to a radio writer. His childlike logic makes him beam as he calculates the possibility of him marrying Geu Rim. 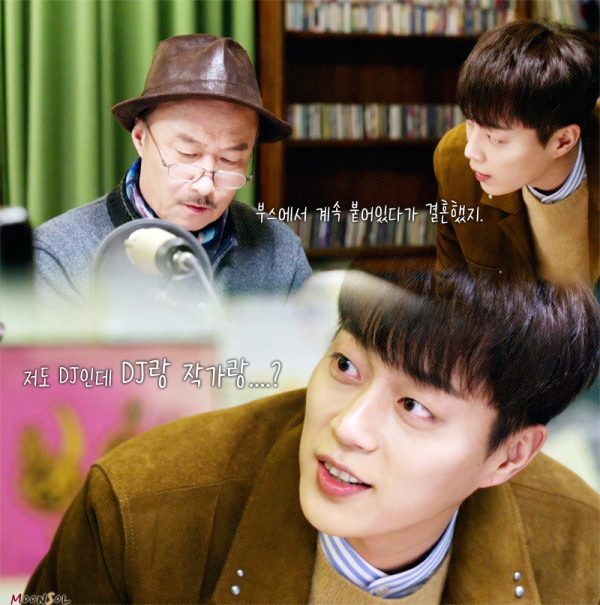 Geu Rim struggles with her writing task with PD Lee so she calls in the source of her wandering thoughts to clear her thoughts. Soo Ho coaxes her inside his love web as he makes her realize that she has indeed liked him back subconsciously. The brand new lovers go to Soo Ho’s house for a ramyun date not knowing that dark clouds are looming.

Studio Broadcast arrives and the team works in fluidity as Soo Ho has slowly mastered his job. When he receives a call from a fan requesting a birthday gift, he shyly obliges, muttering i-love-you while staring at Geu Rim’s eyes.

After the show, Soo Ho meets cute hyung manager and learns about the deal cut by his step mom without his permission. They rush to see his mother who throws in his kissing picture and taunts how his girlfriend will be affected if he does not agree to act in the drama. 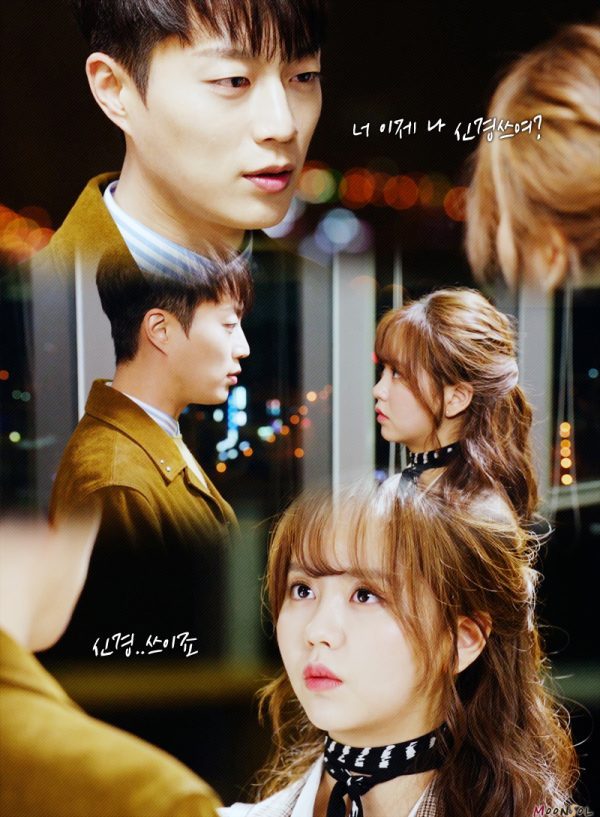 The next day, news of Radio Romance team being dissolved erupts along with Soo Ho’s drama. PD Lee confronts Soo Ho who was at the press conference of the new drama presentation about not keeping his word as the latter does not pick up Geu Rim’s calls.

Soo Ho calls Geu Rim after the media launch, but she ignores him as she wallows inside her protective bubble. She stares blankly at the night lights from the station building in the brink of tears.

Just then, Soo Ho appears and takes her in his arms. He appeases her heavy heart and promises that he won’t leave the show. He meets her eyes asking her to trust him and closes the gap between them to kiss her tenderly. 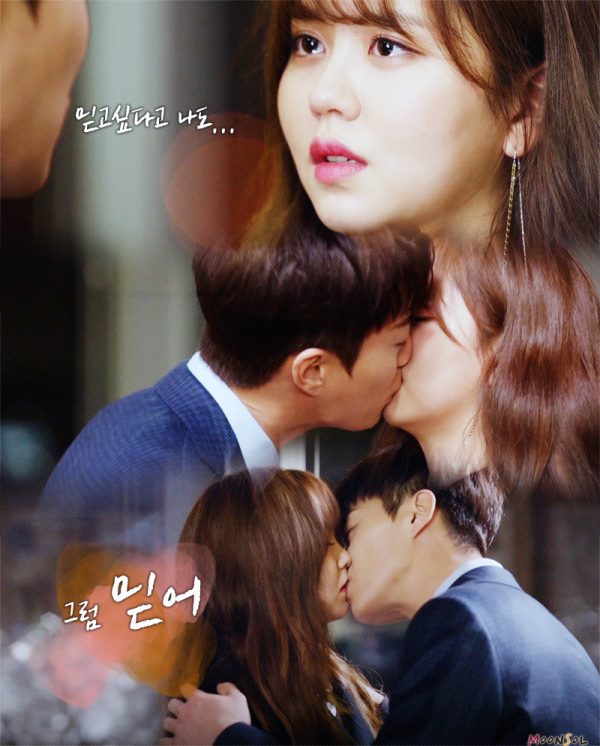 While Radio Romance treads on a trite story tile, the engaging story is powered by the well-paced romance progression for the main love couple. Nearing the finale week, we can say that the pacing has smartly worked on what is working well with the story — which is the love story. As a religious follower every week, I enjoy the light premise and bearable to digest conflicts.

See you next week for Week 6 of Radio Romance!