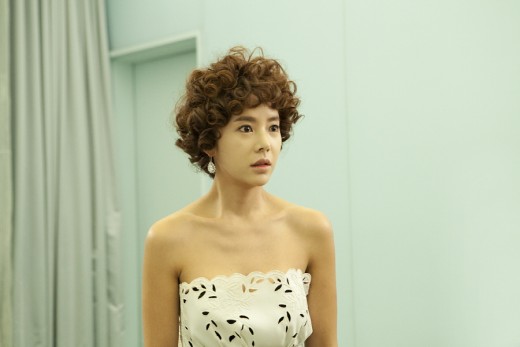 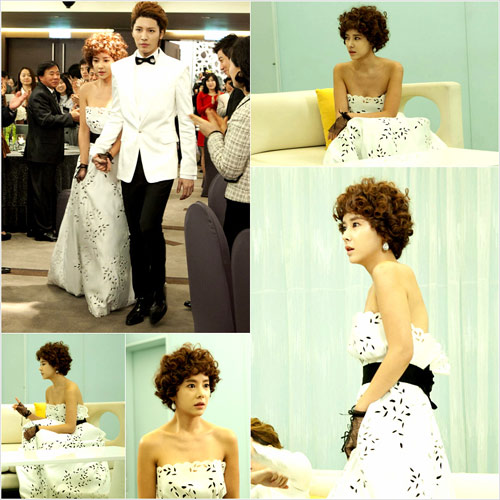 In the drama Full House TAKE2, actress Hwang JeongEum wore a tube top wedding dress and showed off her excellent body figure with the perfect proportions for the 7th episode of the SBS PLUS drama, which is to be aired on November 13.

With a character who is funny yet lovable, Mahn-ok (played by Hwang) and Tae-ik (played by Noh Minwoo) have decided to get married to clear a rumor of Tae-ik which is said that he is in a gay relationship.

When she wore this dress, people called her the “Hwang Goddess” and this photo is attracting much attention as the dress was mentioned to be a designer’s brand, with a Bohemian style.

Through SBS PLUS, the drama Full House TAKE 2 has started to air since October 22 and is currently one of the top viewed dramas. It is played Monday through Thursday at 12:30 in the afternoon.