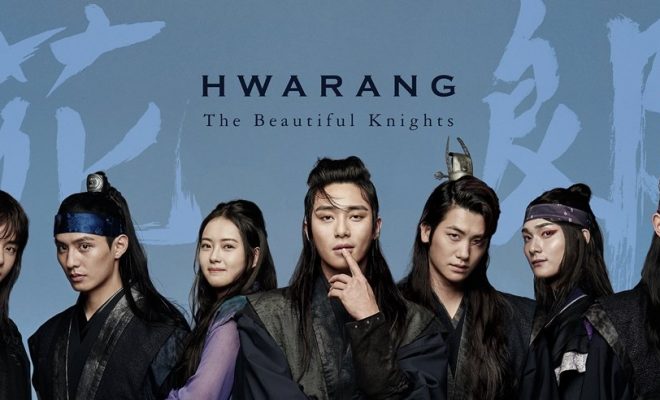 KBS 2TV’s upcoming historical drama ‘Hwarang: The Beginning’ has just wrapped up its filming on September 1. The completely pre-produced drama is tentatively set to premiere on December 19.

Moreover, despite ongoing tensions between South Korea and China due to the THAAD, it seems that Hwarang will continue to air in China. The negotiations will happen during this month to discuss the broadcasting of the drama in the country. 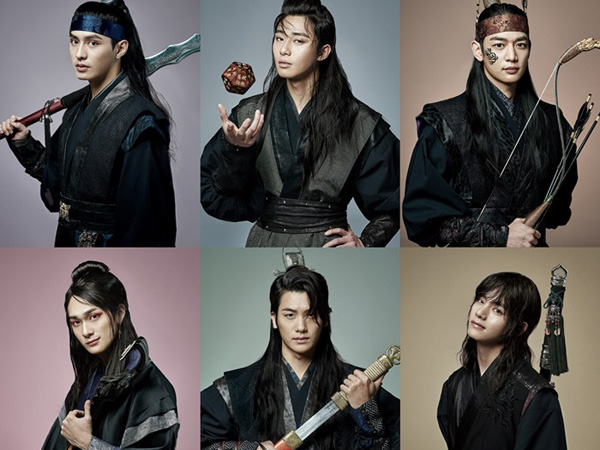 Park Seo Jun, Go Ara, ZE:A’s Park Hyungsik, SHINee‘s Minho, and BTS‘ V are some of the names featured in the star-studded line-up. The drama is set 1,500 years ago, and it depicts the tale of the Hwarang (Flowering Knights), who are an elite group of male youths in the Silla Kingdom.

139
SHARES
FacebookTwitter
SubscribeGoogleWhatsappPinterestDiggRedditStumbleuponVkWeiboPocketTumblrMailMeneameOdnoklassniki
Related ItemsBTSGo AraHwarangHwarang: The BeginningMinhoPark HyungsikPark Seo-junSHINeeVZE:A
← Previous Story Next Station: The ‘Train to Busan’ Is Making Its Way to The Philippines
Next Story → King Of Mask Singer: Where Korean Artists Let Their Singing Abilities Shine