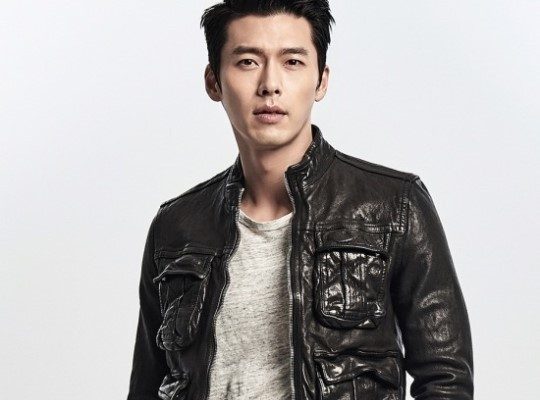 Hyun Bin To Become A Fraudster In New Movie

How will Hyun Bin fare in the role of a fraudster?

In the movie, the actor will take the role of a fraudster, who conducts a secret plan to arrest another swindler. It is likely that Yoo Ji Tae, who became famous with the movies ‘Attack the Gas Station’ and ‘Ditto’, would be his co-star in this project.

In addition, Hyun Bin is currently shooting another movie dubbed Cooperation. The film revolves around an inquest held by North and South Korean investigators, who secretly work together to arrest a criminal gang of North Korean traitors.