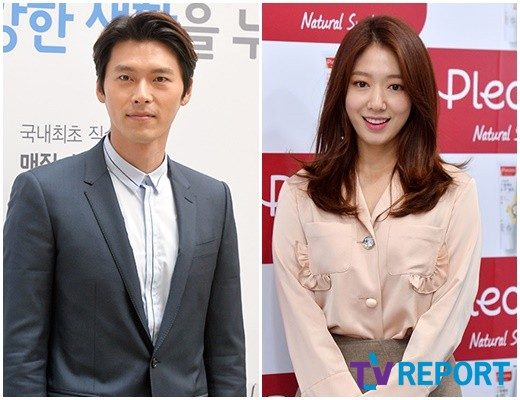 Hyun Bin, who has been lingering on film projects in the past few years, is confirmed to take the lead character for the highly anticipated tvN mystery thriller Memories of the Alhambra (LT) with popular actress Park Shin Hye. 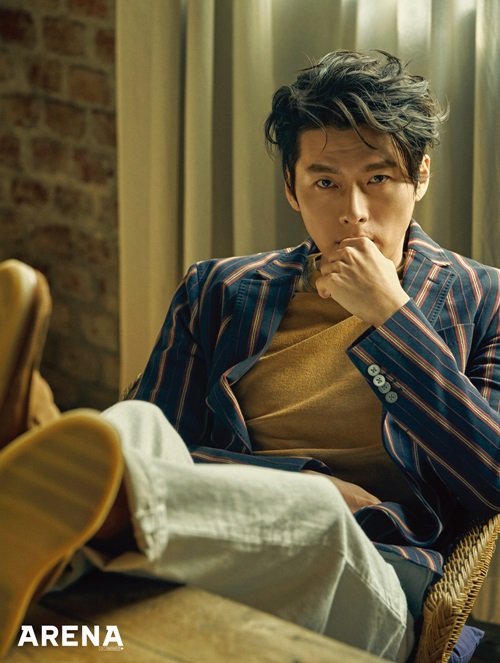 CJ E&M announced on April 3 that Hyun Bin is set to take the hero for Memories of the Alhambra, which is slated to be released on the second half of the year.

Hyun Bin will play the role of a shrewd investment CEO who travels to Granada, Spain for business.

He gets caught up in a cryptic situation involving a hostel owner which will be played by the heroine.

Memories of the Alhambra was earlier touted as a gripping sci-fi story about alternate realities fused in a hyped reality game, but we should expect more plot details released as production gears on. 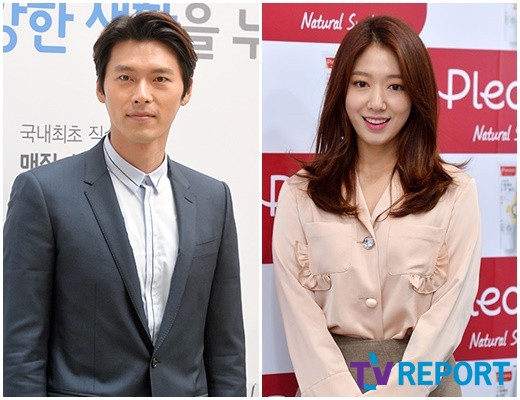 The production crew has great expectation on Hyun Bin as an actor to play the hero’s role because of his charisma and strength to play action and emotional scenes.

Not long ago, Hyun Bin and Park Shin Hye were reported to appear in a melodrama (People of Incheon Airport) produced by SBS, but the casting was not successful.

Park Shin Hye officially gives the go signal for her appearance on April 23 through her agency. The two A-list actors are expected to fire up the anticipation of drama fans.