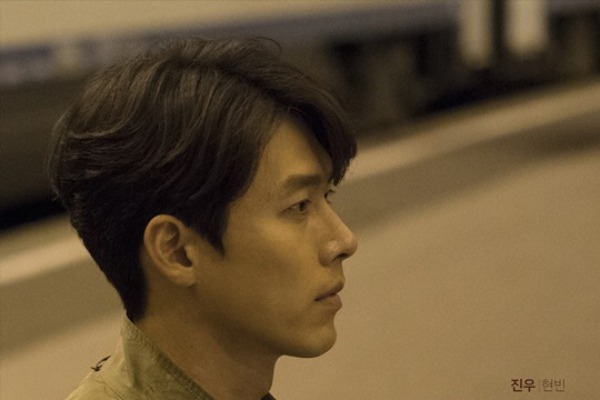 Hyun Bin discloses his main reason for selecting the drama as his return project. That is working with the writer-PD tandem of the series.

Writer Song Jae Jung and Director Ahn Gil Ho’s works apparently has impressed the actor. “I liked the dramas written by Song Jae Jung and for this project, the script captured my attention the moment I first read it,” he said. Song Jae Jung’s works include fantasy-romance dramas W, Nine and Queen and I.

In addition to the script, Hyun Bin also expressed admiration for Director Ahn Gil Ho. He recalled hearing a lot of good stories regarding Stranger, one of the director’s previous project.

In Memories of Alhambra, Hyun Bin plays Yoo Jin Woo, a CEO of an investment company. He is full of confidence, has a great sense of humor and possesses an adventurous spirit. He travels to Spain after experiencing a betrayal. In Spain, he meets Jung Hee Joo (Park Shin Hye) who runs the hotel he stays in and they will get embroiled in a mysterious event. 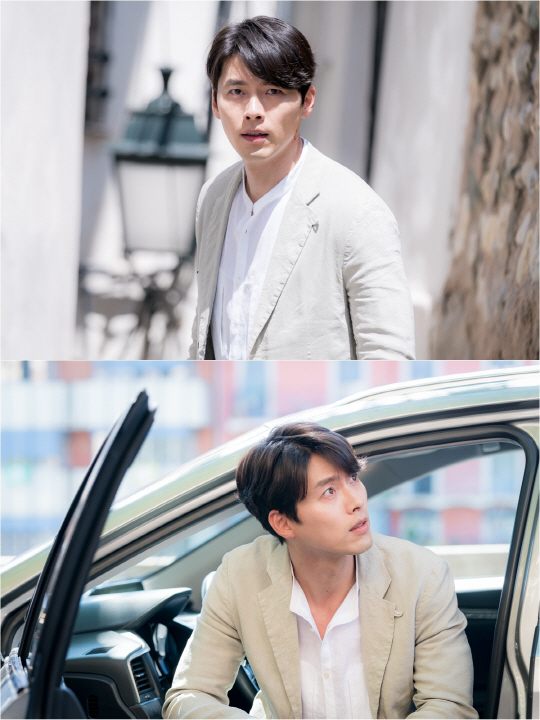 According to Hyun Bin, his character Jin Woo has to do action scenes in an “imagined setting”. “The scenes I had to play with my imagination were unfamiliar at first. But I got used to it,” he added.

The drama’s premise plus its cast and production team has certainly stirred viewers’ curiosity and because of it, expectation is high. Moreover, the recently released character posters of Hyun Bin and Park Shin Hye further fueled the anticipation for the drama. 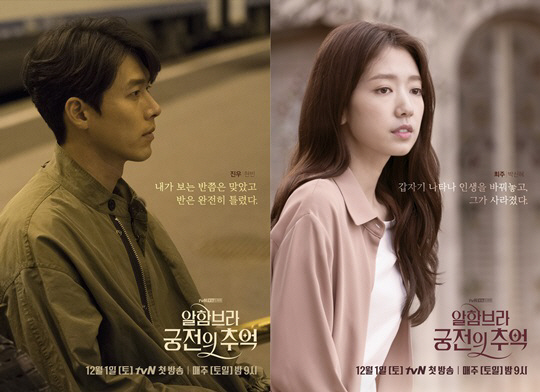 Hyun Bin’s faith in the writer and director, plus the impressive works under their belts, promises a well-made drama for Memories of Alhambra.

Memories of Alhambra will take over the weekend time slot currently occupied by Room No. 9. The first broadcast is on December 1 at 9:00 p.m. on tvN.