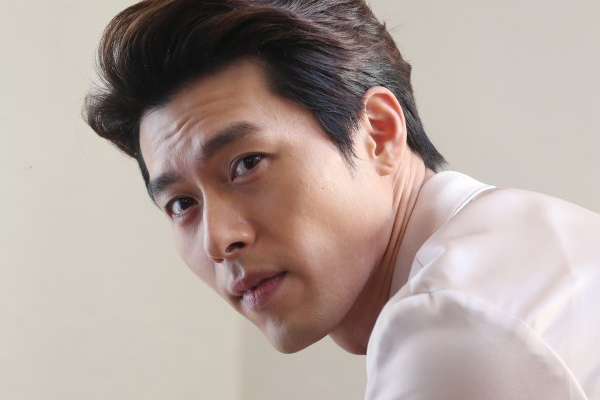 We are not surprised why top actor Hyun Bin whets on a possible appearance in tvN’s Memories of the Alhambra Palace.

Touted as a gripping sci-fi story about alternate realities fused in a hyped reality game, Memories of the Alhambra Palace is set to give a stimulating play on the parallel world it is supposed to be exploring. A more detailed plot has yet to be released by the production team, except the poignant meeting of a traveler and a hotelier who will be entangled in an odd situation. 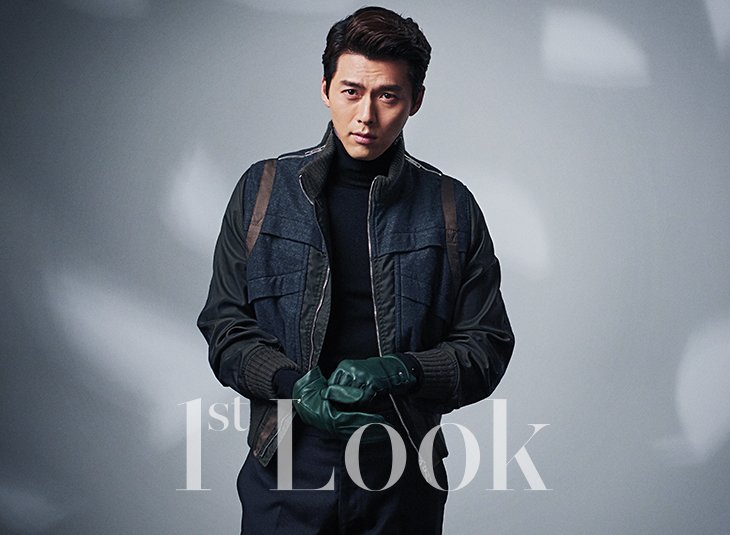 The A-list actor who has been stringing action movie projects in the last two years has yet to come back for a small screen appearance since Hyde, Jekyll and Me.

On Mar 14, an official from Hyun Bin’s agency, VAST Entertainment, said, “Hyun Bin received a proposal to appear on TVN drama Memories of Alhambra Palace. He is considering the project, but has not confirmed yet”.

PD Ahn Gil Ho of last year’s critically acclaimed Secret Forest will be in charge of the story’s direction. Imaginative and tautly executed is what viewers can anticipate in this future tvN offering if it pushes through.

In related news, Hyun Bin, along with actress Park Shin Hye, were reported receiving the offers to star on melodrama Star of the Fox. But the actor denied appearing on the SBS drama, which would have reunited him with his previous director in the classic favorite Secret Garden.

Following the trend of his recent works, Hyun Bin would most likely lean to action thrillers as he has been yielding positive results from Confidential Assignment, The Swindlers, and The Fatal Encounter. He is also set to star in Joseon zombie apocalypse film Rampant with Jang Dong Gun. 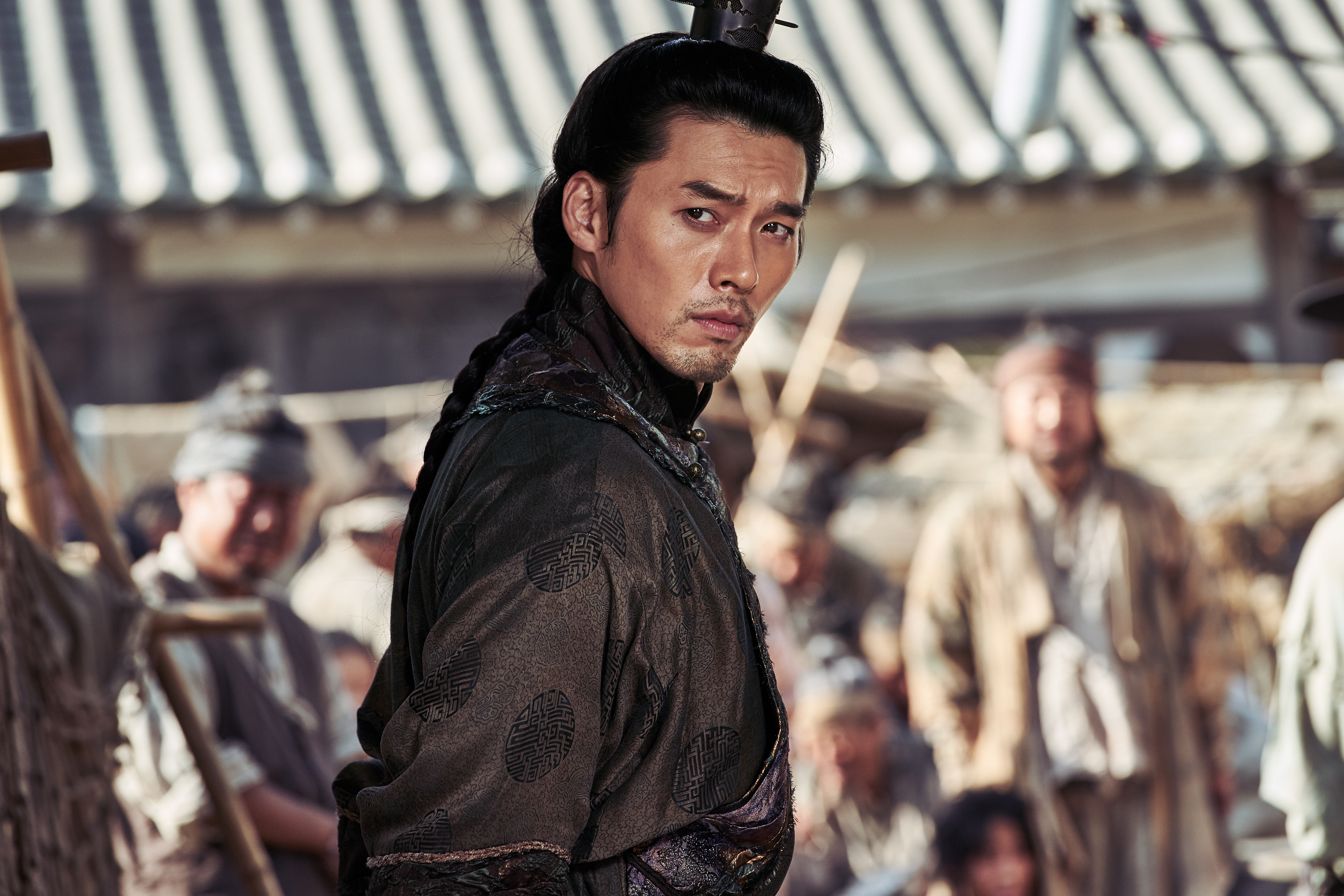