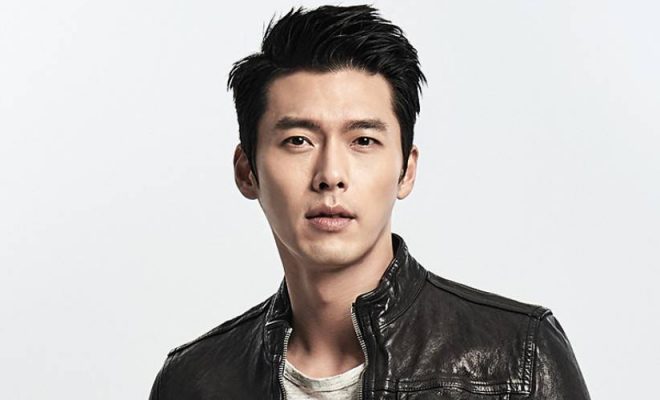 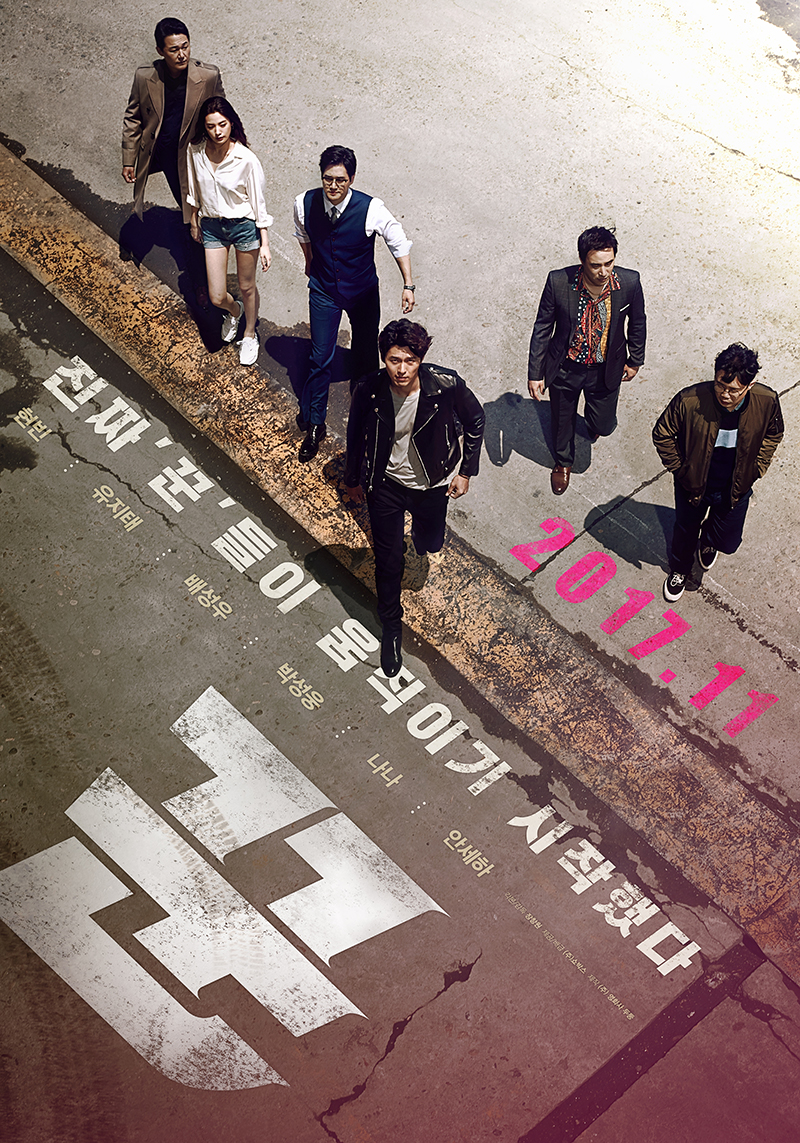 Hyun Bin’s new movie treat The Swindlers is up to release in South Korea Box Office this November.

It seems like the dashing actor is pumped up this year to treat his fans with another movie after his early 2017 box office hit Confidential Assignment.

From a North Korean detective, the handsome actor suits up as a con artist, who conspires with a prosecutor to catch a big time bilker, who vanishes and is presumed dead by the prosecutor’s office, chasing him after pulling a grand theft. 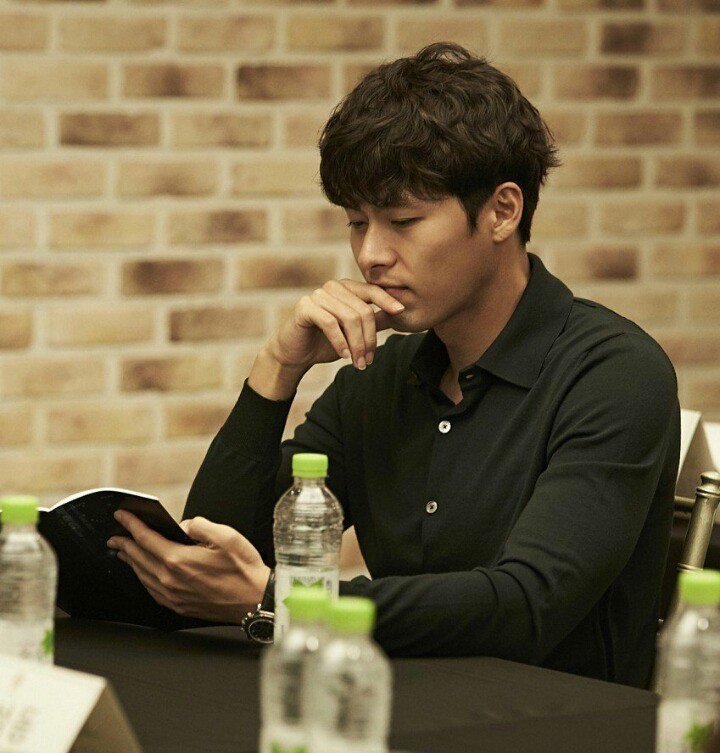 Yoo Ji Tae (Mad Dog) suits up as Prosecutor Park, who assembles the swindler team that tracks down and eliminates the rumored legendary scammer portrayed by Park Sung Woong (Man To Man). 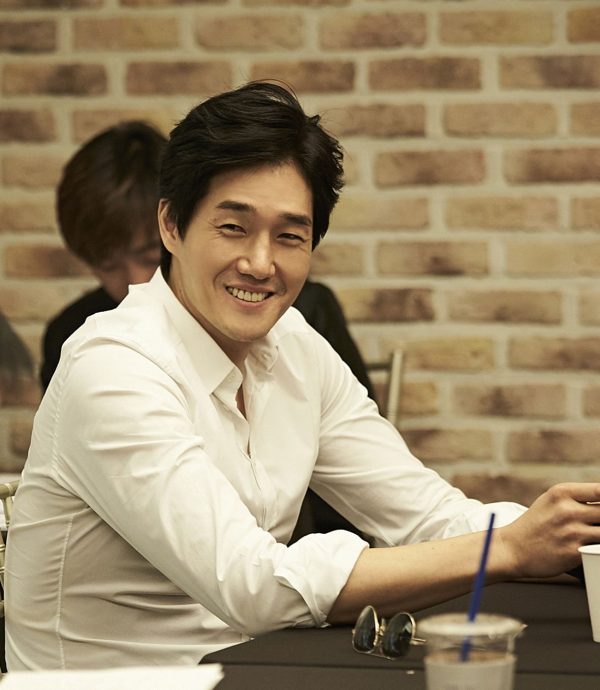 We sure do miss Hyun Bin in Korean dramas but let’s cheer for his blooming film projects too. The caper film is billed to have comic notes, with quick-witted cast. Hyun Bin and Yoo Ji Tae on one film is considered a gift indeed.

The Swindlers is ready for screening this November, with the official release date yet to be announced by Showbox.