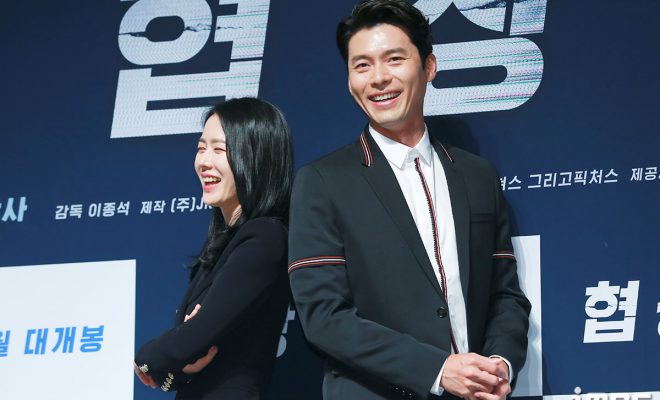 The film threads on the story of negotiator Ha Chae Yoon (portrayed by Son Ye Jin), who bargains with a criminal (played by Hyun Bin) in a time limit of the worst hostage situation in Thailand.

Through this film, the lead actors are set to transform into roles which they will act for the first time, with Hyun Bin playing his first villain role and Son Ye Jin swerving from her usual melodrama and romance portrayals. 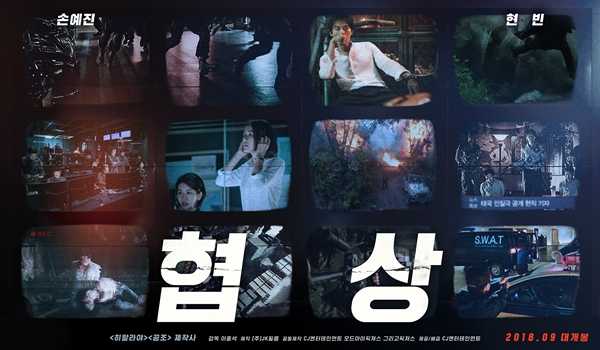 Hyun Bin said, “I was interested in a movie that deals with the subject of ‘negotiation’. The hostage, the negotiator, and the one-on-one showdown structure were fun. I was really curious about the back story.”

He added how he paid attention to studying his character to make it more effective and strong. He even asked three of his colleagues to talk about the script. 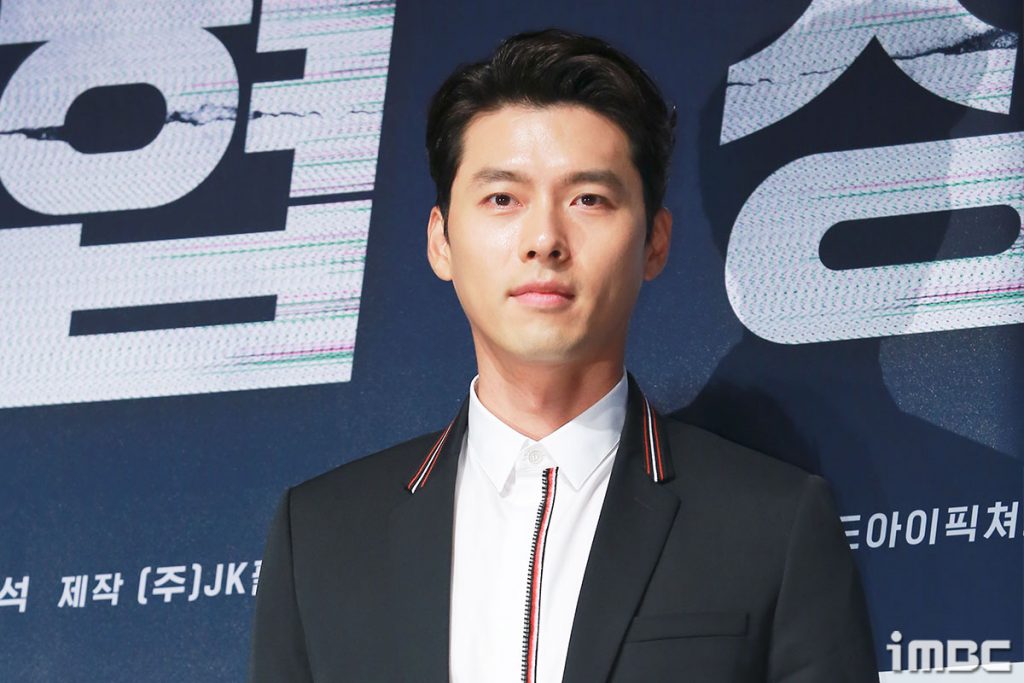 Son Ye Jin revealed how filming the movie made her feel like a newbie as she used a technique to immerse in her role where she mostly stared at a monitor to deal with the captor. She also confessed that having Hyun Bin on board was part of the reason why she agreed to do it.

“I channeled the feeling of being a police officer. I was under a lot of pressure because I was in charge for the first time and I could really look like a criminal. The hardest thing to do was to sit in the same position in the set room monitor room at the same place. But I had to keep increasingly maximized emotions. That was a lot of energy consumption. I also took care of those subtle things. It was not an easy task., ” Son Ye Jin remarked. 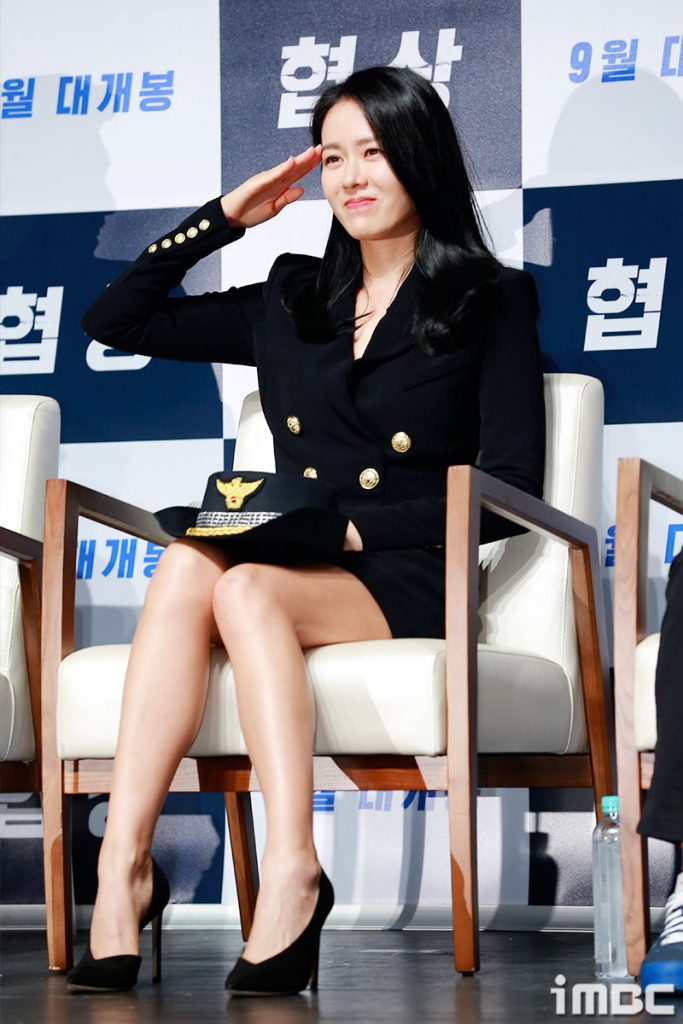 The actress who recently starred in drama Something in the Rain and film Be With You seeks a noteworthy metamorphosis in the upcoming movie.

Meanwhile, Hyun Bin is also up for his small screen comeback in Memories of the Alhambra.

Negotiation is set for box office release in September.