Hyun Bin and Yoo Hai Jin will once again show off their unrivaled chemistry chasing criminals in Confidential Assignment sequel. 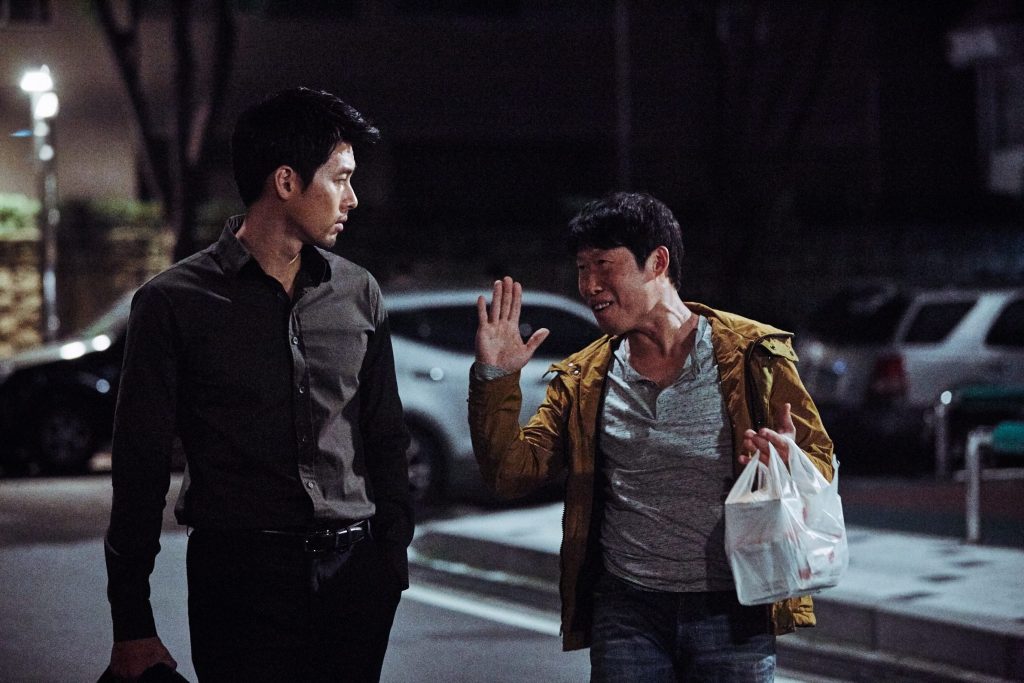 Also returning in the film’s second franchise is singer-actress, Im Yoona. She plays the character of Park Min Young, Kang Jin Tae’s sister-in-law who has a special fondness for the North Korean detective.

The sequel gears for a more complex conflict which involves a large and powerful criminal syndicate. Protagonist Im Cheol Ryeong returns to South Korea to take down this underground power. He reunites with Kang Jin Tae on this mission. 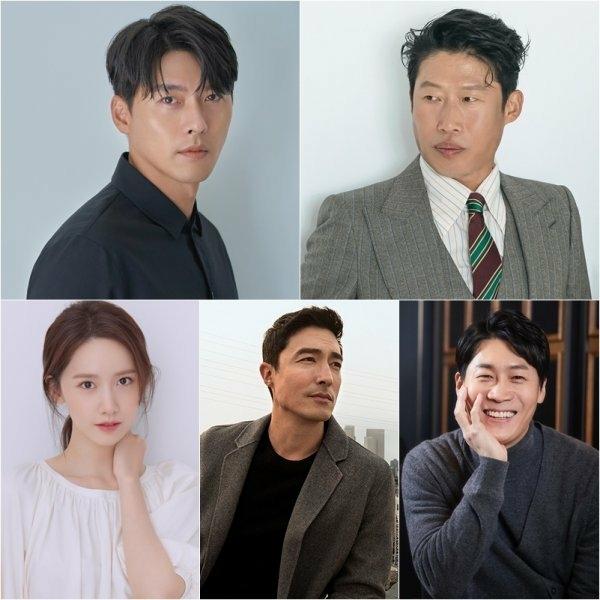 A mistake has caused Kang Jin Tae to be shuffled to the cyber crime department. And to get back to the investigation team, he accepted the dangerous assignment as he works alongside the elite North Korean detective.

The addition of Daniel Henney and Jin Seon Kyu in the film franchise heightens the excitement for the sequel. Daniel Henney will suit up for the character of Jack, an FBI detective from the United States. He also trails after the North Korean criminal organization orchestrating criminal activities all over the world. Jin Sun Kyu will take the role of Jang Myung Joon, the criminal syndicate’s wicked leader.

Helming the sequel film is PD Lee Seok Hoon. He also directed the movies The Pirates and The Himalayas. Filming will commence this February.